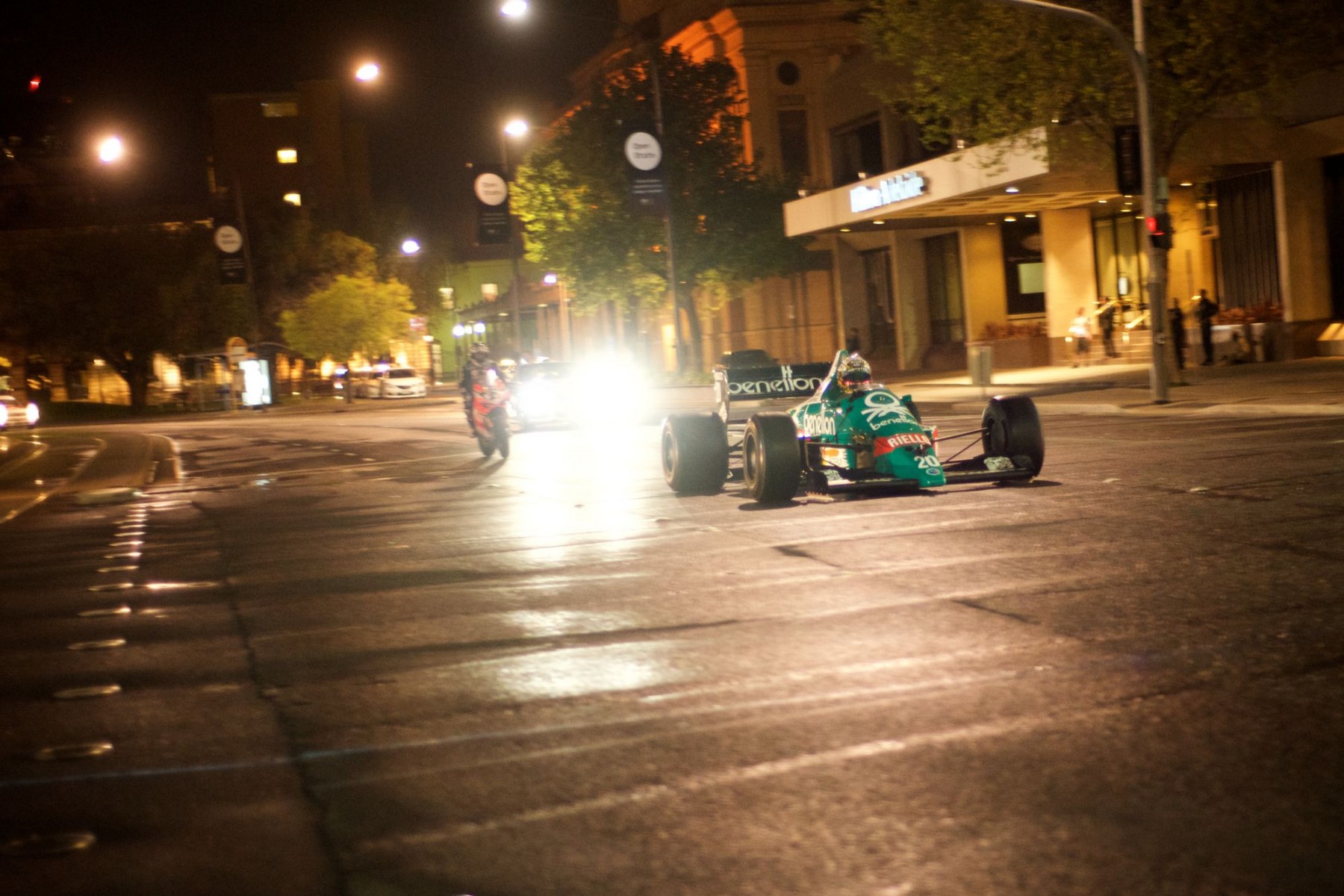 Craig Lowndes leads a group of Supercars drivers set to steer Formula 1 cars at the Adelaide Motorsport Festival in December.

The three-time Supercars champion will drive a BMW-powered Benetton B186 in one of the sprint sessions around Victoria Park, the home of the Adelaide 500 and the city’s former F1 grand prix.

It will mark Lowndes’ second time in F1 machinery, having turned laps in a 2008 McLaren F1 car at Bathurst in 2011 as part of a Vodafone ride-swap with Jenson Button.

Across the balance of the Adelaide event, Lowndes will drive a rare Ferrari FXX tin-top in a street parade and a Ferrari Spettacolo session. 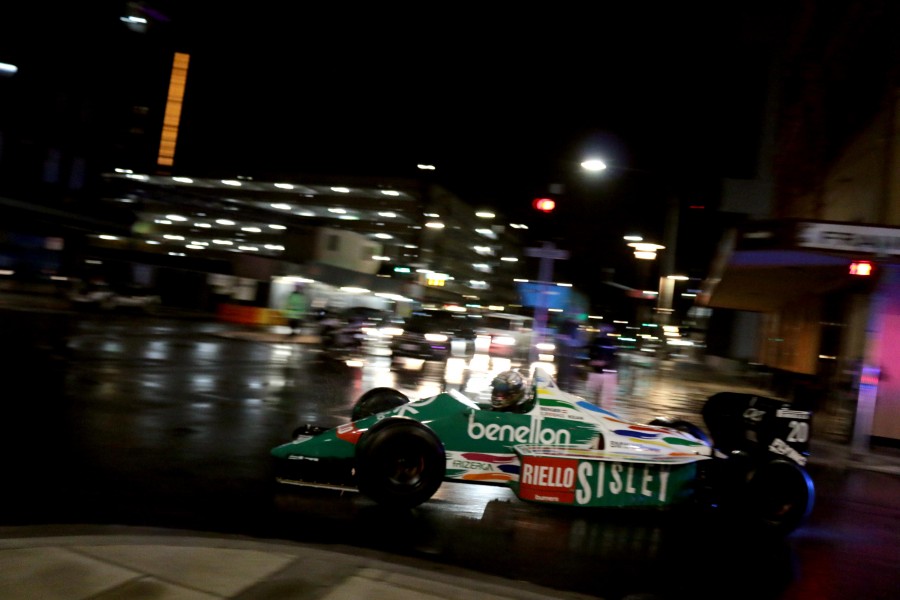 Sandown 500 winner Cameron Waters will take the 1986 Benetton over from Lowndes for the other four sprint sessions, while Tim Slade will be in a Footwork FA15 from the 1994 season.

The Prodrive Racing Australia and Brad Jones Racing pair sampled those F1 cars in September around the streets of Adelaide to promote the event.