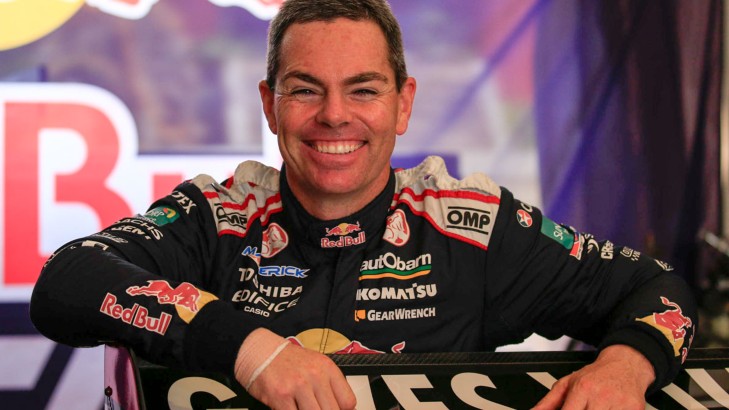 Fan favourite Craig Lowndes will return to defend his victory in the Liqui-Moly Bathurst 12 Hour next February.

Lowndes has confirmed he will pair with the Audi Customer Sport / JAMEC-Pem Racing outfit for the February 5-7 event, driving a brand-new Audi R8 LMS. His return to Audi makes it something of a homecoming for the now six-time Supercheap Auto Bathurst 1000 champion, who contested three Bathurst endurance races with the German marque.

Lowndes' teamed with John Bowe, Mika Salo and Peter Edwards in a Ferrari to win the 2014 Liqui-Moly Bathurst 12 Hour, however as he missed this year's race 2016 will mark his first opportunity to defend his incredible 12-hour win scored nearly two years ago.

He could also be just the third person in history to win the Sueprcheap Auto Bathurst 1000 and Bathurst 12 Hour races consecutively, with only Allan Grice (1990-91) and Greg Hansford (1993-94) having achieved the remarkable enduro feat.

"For me there's a little bit of unfinished business there after being on the cusp of victory a couple of times over the years (for Audi), but I feel next year we have one of the most competitive new-generation GT3 cars in the world and an opportunity to really take the fight to Ferrari and Nissan." 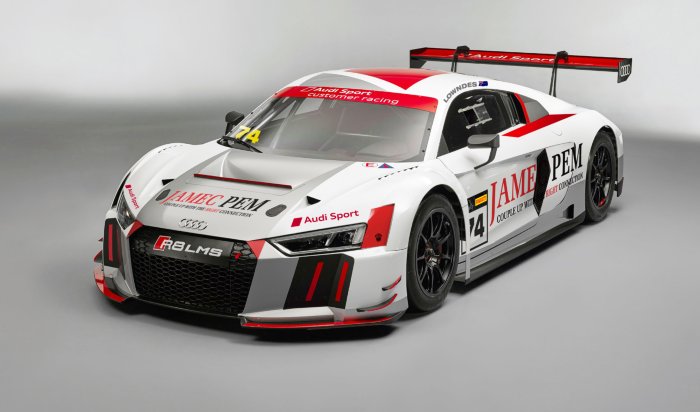 Lowndes contested the 12-hour with Audi between 2011 and 2013, finishing second the first year with Warren Luff and Mark Eddy after having earlier qualified on pole.

Lowndes failed to finish the race the following two years however added to his impressive Bathurst podium tally a year later when he switched brands to win the race.

His victory in 2014 with Ferrari squad, Maranello Motorsport, added him to an elite list of only six drivers to have won both the Bathurst 1000 and Bathurst 12 Hour.

In that thrilling encounter the Bathurst legend held out impressive young German GT star Maxi Buhk in a sensational last-lap battle between Ferrari and Mercedes Benz - Lowndes' Bathurst experience the key in delivering a remarkable win.

Lowndes missed the race last year to focus on his V8 Supercars commitments with Red Bull Racing Australia however his Bathurst form continued unabated, popularly storming to victory with Steven Richards in the 2015 Supercheap Auto 1000 early this month.

Jamec-Pem team owner Steven McLaughlan said he jumped at the opportunity to return Lowndes to the Audi fold at Mount Panorama.

"No question, when the opportunity came up to have Craig back in the fold, I knew we had to put it together. The new Audi has already proven to be a success, so we want to launch the new car here in Australia, at Bathurst, with the best chance of taking victory and in my mind that meant having Craig back in the team."

The Jamec-Pem team are yet to confirm who will join Lowndes and McLaughlin in their first of two Audi entries in the 2016 Liqui-Moly Bathurst 12 Hour.

Jamec driver Christoper Mies, a two-time Bathurst 12 Hour winner for Audi, currently leads the Australian GT Championship for the squad and is expected to return to the team next February.