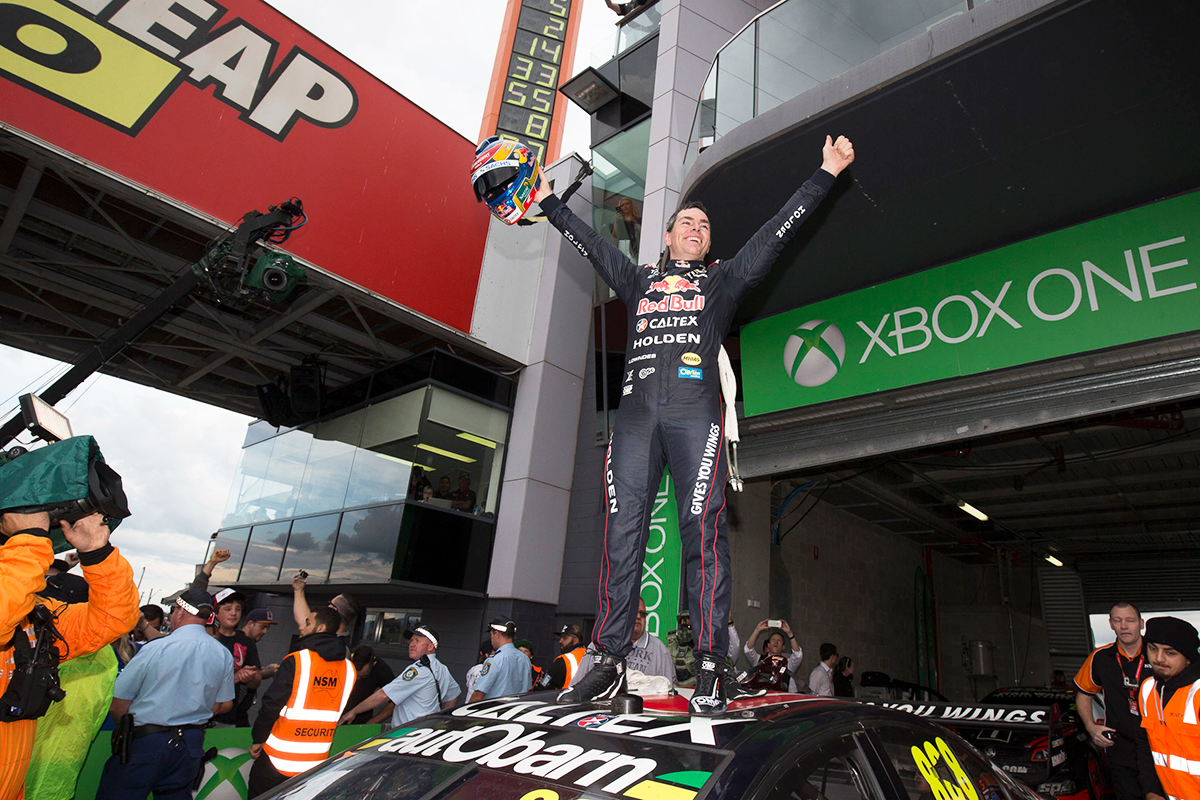 The title, honorary citizen of Bathurst, is awarded to those who are not citizens of the city, but are deemed to have “contributed beyond the call of duty”.

Those to have previously received the honour include Lowndes’ mentor Peter Brock and Ford legend Allan Moffat.

Mayor of Bathurst, Cr Graeme Hanger OAM said it was fitting that Lowndes be awarded the honour at his last appearance at Bathurst as a full-time Supercars driver.

“He was also awarded an Order of Australia Medal for services to both the community through his road safety work and to his sport. He is also a firm fan favourite.

“Craig has also recently voiced an app for Council which tells some of the motorsport stories associated with the iconic Mt Panorama circuit.”

Lowndes added: “It is a great honour to be recognised as an Honorary Citizen. Bathurst and I share a lot of history and Mount Panorama is a place I consider very special.

“It’s an icon of Australian motorsport, but also a place very close to my heart.”

Lowndes first shot to prominence at Bathurst in 1994 when, on his Great Race debut, he finished second after leading briefly in the closing stages.

“When you start talking about a place like Bathurst, it always gives you a little bit of nerves inside knowing what you're going to go into and knowing the history of what we've had there,” he said.

“I’ve always said, and I haven't been shy saying, that I always want to win at Bathurst over a championship. This year will be no different.

“It'll be really hard fought out competition, 161 laps around there is going to be gruelling race.