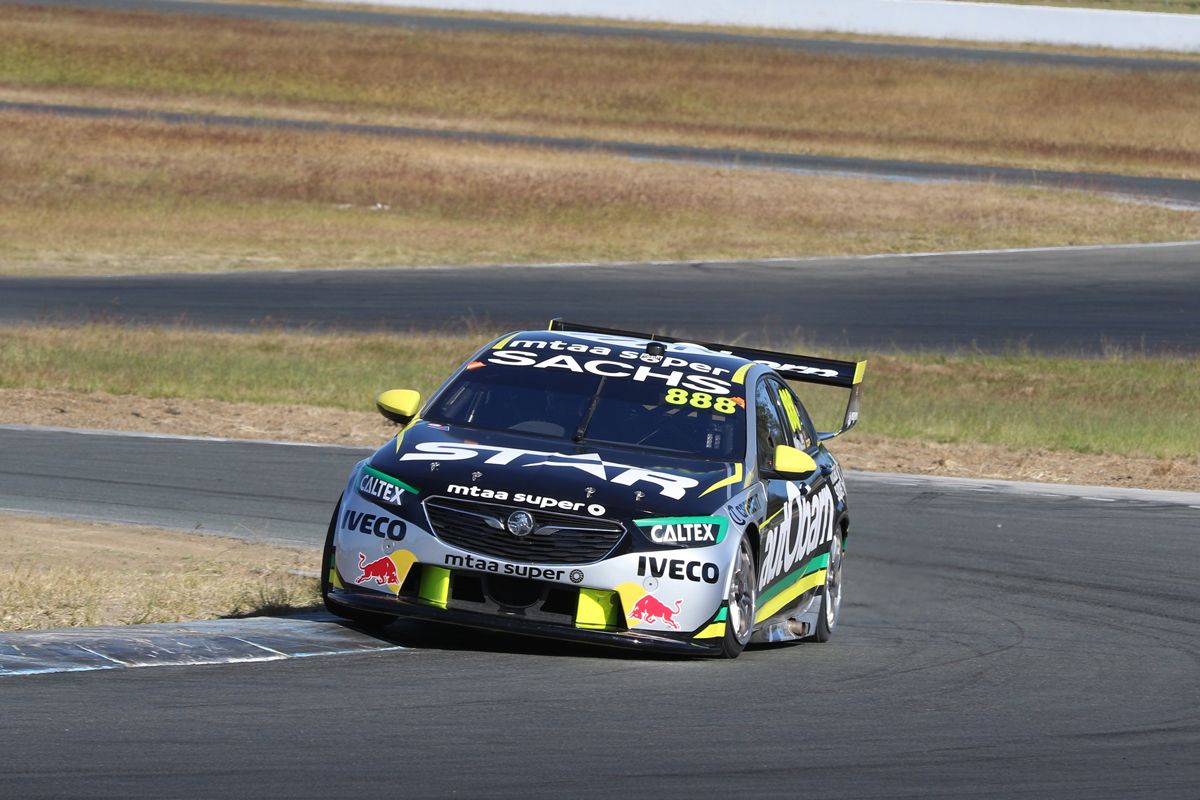 Craig Lowndes likened Triple Eight’s test at Queensland Raceway on Monday to a Burke and Wills expedition, such was the ground covered by the three-car squad.

Monday marked the first in-season test for the team with the new-for-2018 ZB Commodore, which has had a hit-and-miss start to its racing life.

After struggling to find the set-up ‘sweet spot’ at recent events, the team ran through what manager Mark Dutton described as a “very optimistic” test plan at Ipswich.

Lowndes has had a largely strong start to the season, sitting third in points after 14 races, having picked up a drought-breaking win and pole at Symmons Plains.

All three Triple Eight entries have, however, had wildly fluctuating qualifying form – Lowndes starting 23rd or worse in each of the last three races.

Lowndes says that exploring new and old set-up ideas was part of the program as the team attempts to create “a tool kit to work off” at events.

“I think it was something we needed. Most of us are encouraged with what we’ve learned,” said Lowndes of the test.

“Whether we can use that at other tracks is another thing, but we’ve learnt a lot about the car and different set-ups.

“Like [famous Aussie explorers] Burke and Wills, we went over all our old stuff as well, and found a lot of gains in old stuff that we’d put in the basket of ‘been there, done that’.

“All three cars ran different programs. As a collective team, we decided to do that, rather than all of us trying the same thing and just trying to fast-track our understanding.”

Lowndes added that the “old stuff” was “geometry that we hadn’t worried about because it hadn’t worked on the previous Commodore, but this one works differently.” 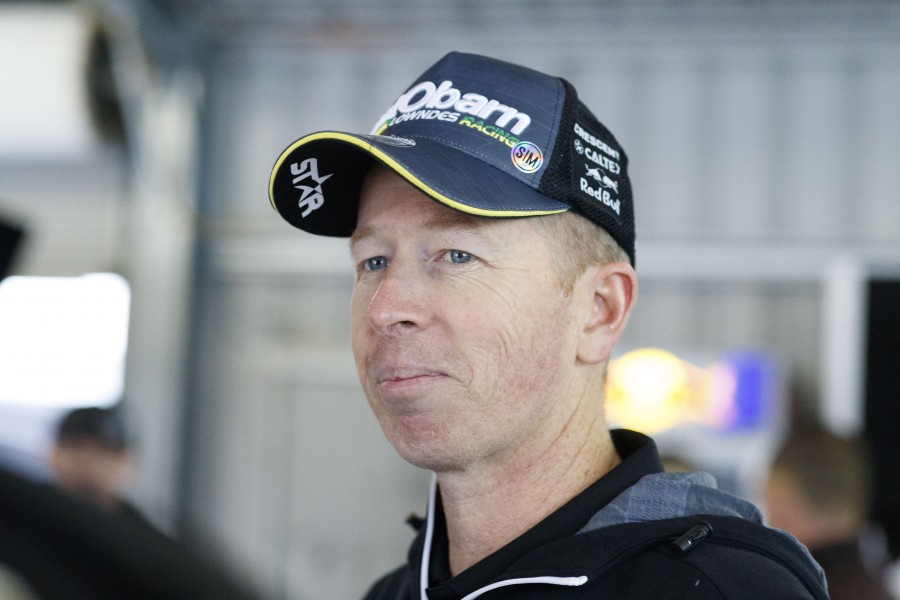 The 45-year-old, who teams with Lowndes for a fifth-straight year, had been scheduled to sample the car in the additional driver practice session at Winton last month.

While wet weather put paid to that, Richards did two long stints in the driver’s seat at Queensland Raceway.

“Richo did two 30 lap race runs. He got out of the car and said it was the nicest car he’s driven around here in a long time,” said Lowndes.

“He came out with glowing comments about where we’re at with the car. We still need to find some pace, we’re not sitting still, but he’s comfortable, which is great.

“Giving him miles was one of the biggest things [from the test].

“We knew last year that he was probably a little bit under-prepared in the sense of being in a Supercar again.

“We want to give him plenty of miles this year to bring him up to speed.”