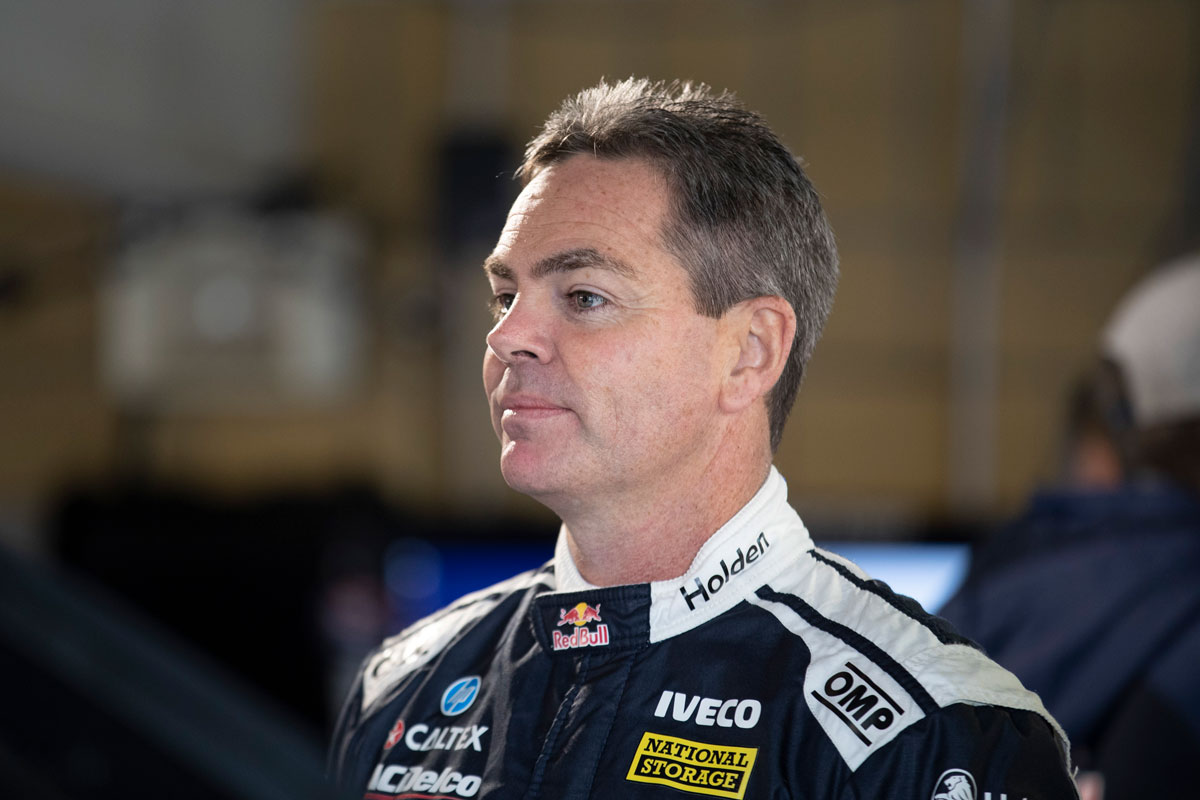 Craig Lowndes will remain as a Triple Eight co-driver until at least the end of 2021, having extended his deal with the Holden squad.

Lowndes has been with the team since 2005, playing a key role in its ascension to a Supercars powerhouse.

He drove full-time until the end of last season, before stepping back to a co-driving role for 2019, alongside Jamie Whincup.

Committing to co-driving for a further two years gives Lowndes a shot at Peter Brock's record of nine Bathurst victories.

Lowndes currently has seven; his most recent coming last October alongside Steven Richards.

“I’m excited to be able to continue my long relationship with Triple Eight and the Red Bull Holden Racing Team,” said Lowndes.

“Staying on as a co-driver for another two years takes our strong partnership and friendship to 17 years.”

Lowndes’ record with Triple Eight includes six of his seven Bathurst wins, and 55 of his 107 Supercars Championship race victories.

“Roland and I have a long history together and I have been fortunate to have been there in the early days of building the team,” he added.

“Triple Eight and I have shared great success and I look forward to continuing that.”

“Whether it’s with Jamie or someone else in the garage next door, for me I’m just excited to be part of the team.”

“I’m absolutely over the moon to have agreed with Craig that he will continue with us for at least another two years as an enduro driver,” said Dane.

“He’s been with Triple Eight since the beginning of 2005 and has been such a huge part of our success over the last 15 years that it would have felt very strange not to have him on board.”

The 45-year-old has this year paired his Triple Eight commitments with a role on Fox Sports’ Supercars broadcasts.

Lowndes is among the co-drivers set to drive in additional driver practice at Tailem Bend on Friday morning, kicking off the OTR SuperSprint.