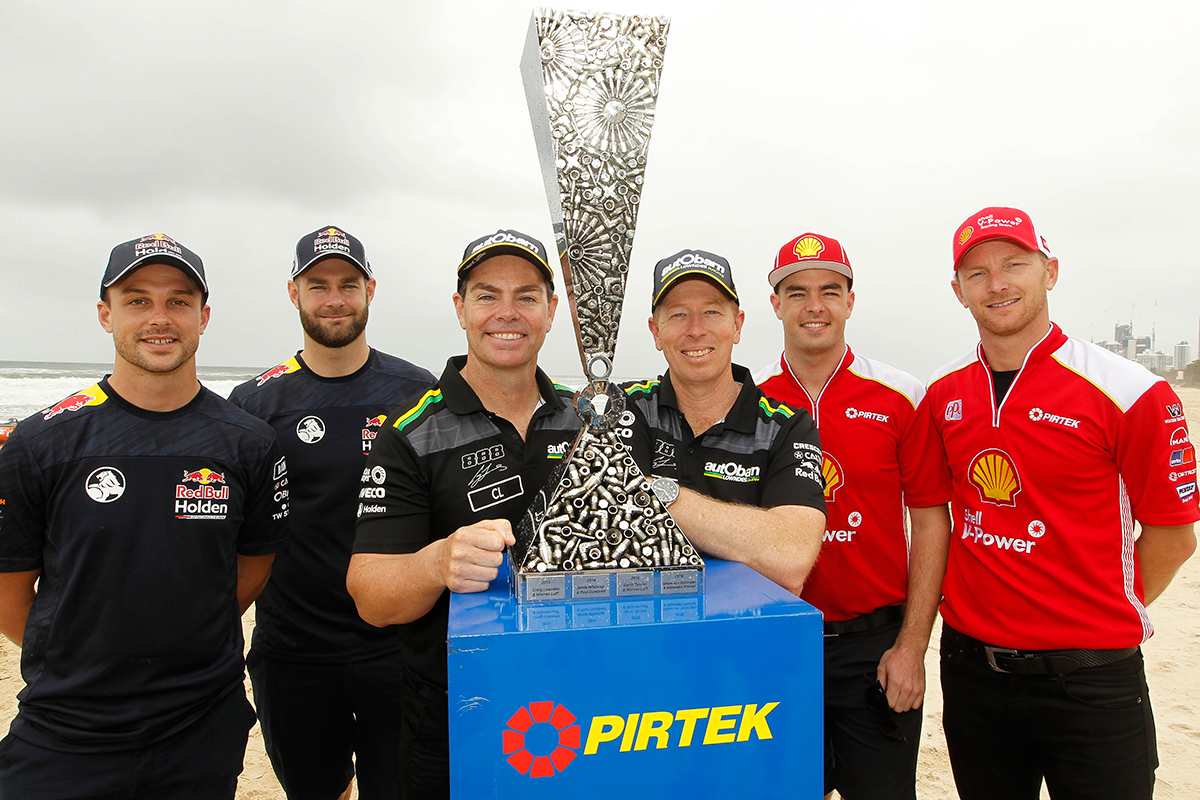 Bathurst winners Craig Lowndes and Steven Richards start this weekend's final leg of the 2018 PIRTEK Enduro Cup on the Gold Coast well-placed to take the silverware.

A maximum of 300 points will be on the line across the two races of the Vodafone Gold Coast 600, with 11 pairings still a mathematical chance of claiming the Enduro Cup.

Eyes will be on the top of the field, though, with Scott Pye/Warren Luff and Jamie Whincup/Paul Dumbrell sitting 78 and 102 points adrift to round out a group of five likely contenders.

Lowndes and Luff won the inaugural Enduro Cup together in 2013, with Luff currently the only repeat winner, having taken it out in '15 with Garth Tander.

Van Gisbergen and Premat, meanwhile, could also join that list, after winning it together in 2016.

In Lowndes' last full-time Supercars season – and in turn their final enduros together – he and Richards have bounced back from a quiet run through 2017's long-distance races.

The veterans finished third at Sandown, completing a Triple Eight sweep of the podium, then took out the Supercheap Auto Bathurst 1000 earlier this month.

That handed Holden the 2018 manufacturers' title, which is awarded based on race wins in any given season.

Holden's new ZB Commodore has recorded 16 victories, an unassailable tally with six races remaining and Ford sitting on eight and Nissan one. 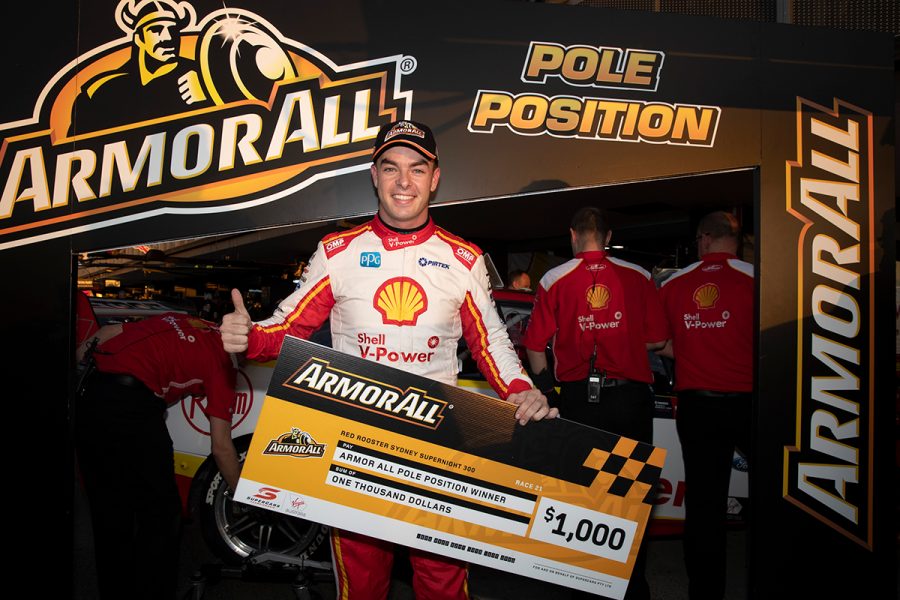 Pole Award set to be sealed

Eight of Ford's 2017 wins came through championship runner-up McLaughlin, who is on the verge of securing back-to-back ARMOR ALL Pole Position Awards.

With six races remaining, that means McLaughlin cannot be overhauled by his title rival.

A sweep of the remaining poles across the Gold Coast, Pukekohe and Newcastle events would draw van Gisbergen level, and take the grand prize to a countback.

Both drivers have qualified second on four occasions, but only McLaughlin would be able to add to that if van Gisbergen finishes 2018 with six-straight poles.

The last driver to win back-to-back ARMOR ALL Pole Position Awards was Whincup in 2013 and '14.

Practice for the Vodafone Gold Coast 600 starts at 10:40am AEST, with van Gisbergen leading McLaughlin by 19 points in the outright Supercars Championship.

Eleven combinations start the Vodafone Gold Coast 600 in mathematical contention, with 300 points up for grabs