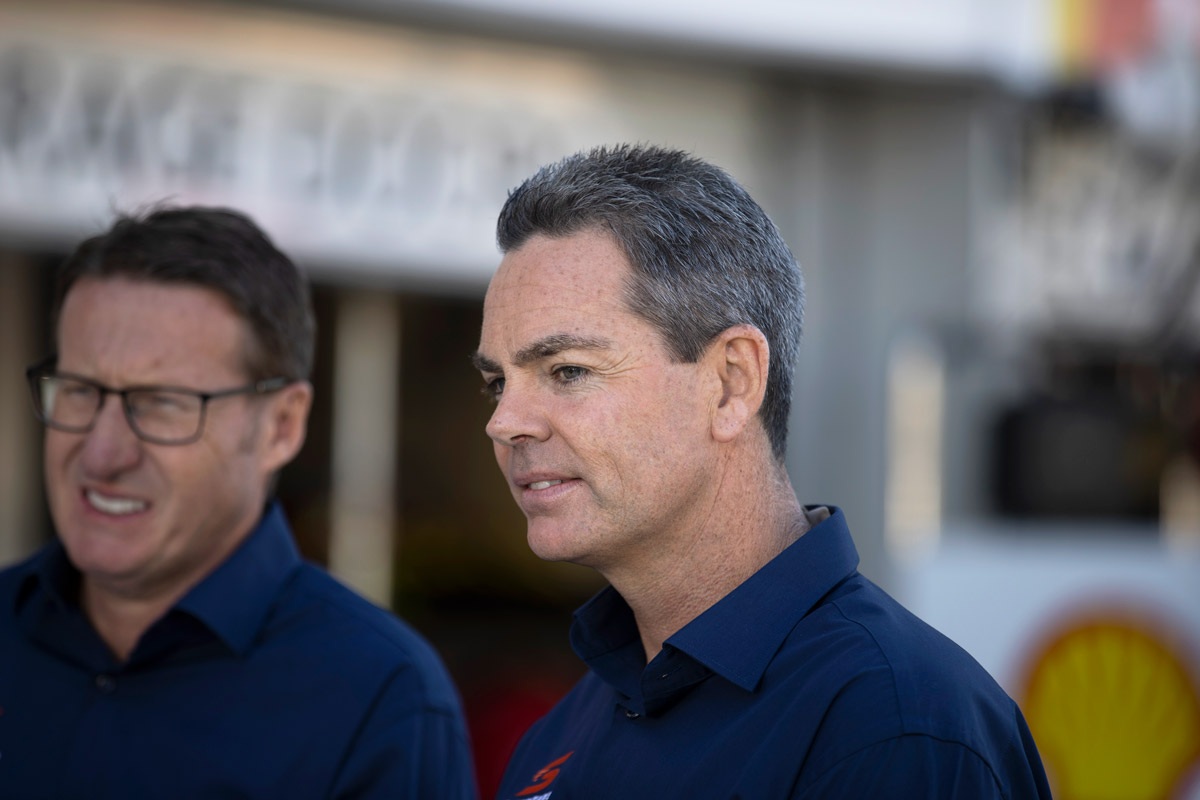 Seven-time Bathurst 1000 winner Craig Lowndes will return to the broadcast team this weekend for the CoreStaff Darwin SuperSprint.

Lowndes missed the BetEasy Darwin Triple Crown last weekend to remain in Brisbane as his son Levi recovered from a motocross accident, paving the way for Riana Crehan to sub in.

Fox Sports has confirmed Lowndes will be back on deck this Saturday and Sunday as part of a three-strong pit lane reporting team on the ground; joined by Mark Larkham and Andrew Jones.

Host Jess Yates and commentators Neil Crompton and Mark Skaife will meanwhile be based in-studio.

“I’m pumped to be trackside this weekend at a venue that produces great racing in what has been an interesting Supercars season so far,” said Lowndes.

“There has been a variety of winners and some very close yet hard racing.

“But it’s starting to heat up, with Whincup and McLaughlin starting to eye each other off for the championship title.

“They’ll both be applying the pressure, bring it on.”

Three 38-lap races will be at the centre of the CoreStaff Darwin SuperSprint, held at Hidden Valley Raceway.

It’s part of a bumper weekend of motorsport coverage on Fox Sports, also featuring the Indianapolis 500 and MotoGP Grand Prix of Styria.