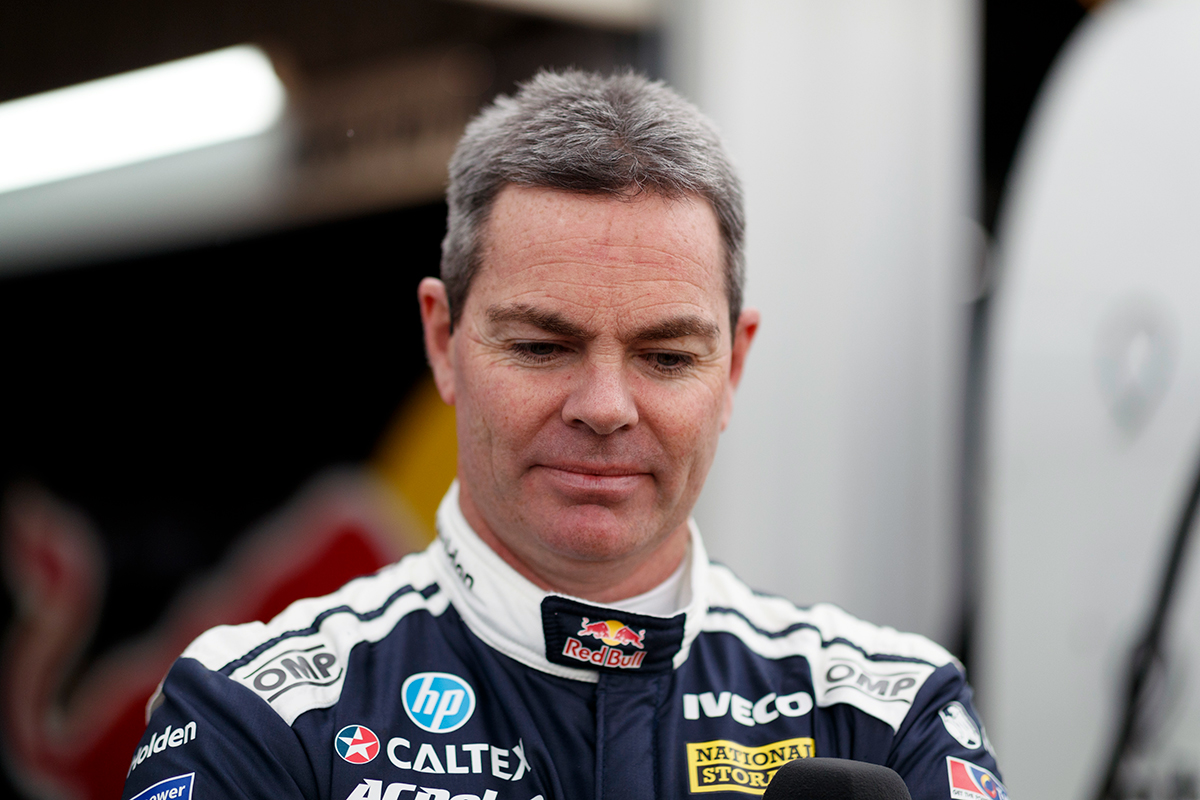 Craig Lowndes is comfortable about the prospect of heading to the Supercheap Auto Bathurst 1000 alongside Jamie Whincup having only started a single race in 2019.

The seven-time Bathurst winner retired from full-time Supercars competition at the end of 2018, and rejoins Whincup for the PIRTEK Enduro Cup.

His only race so far in 2019 was February's Liqui-Moly Bathurst 12 Hour in Triple Eight's Mercedes program.

Initial hopes of contesting the 24 Hours of Le Mans or Spa 24 Hours have not come to fruition, along with opportunities to race at Goodwood in the UK or in the Porsche Supercup at the Austrian Grand Prix.

While Lowndes was cleared by Fox Sports to skip Hidden Valley if he secured a Le Mans drive, other Supercars calendar clashes have hindered efforts to go racing.

The 44-year-old says he'd "love to do something before the enduros", but does not think it is a necessity for 2019.

"But going into the future, if there is a future side of it, we'd need to be more mindful of that aspect of driving something or having seat time.

"It's not just driving cars, it's all the spacial awareness and racecraft and everything else that you just don't get anywhere other than a racecar.

"This year's not so critical, but going into the future, yes, it'll be more important to try and secure something." 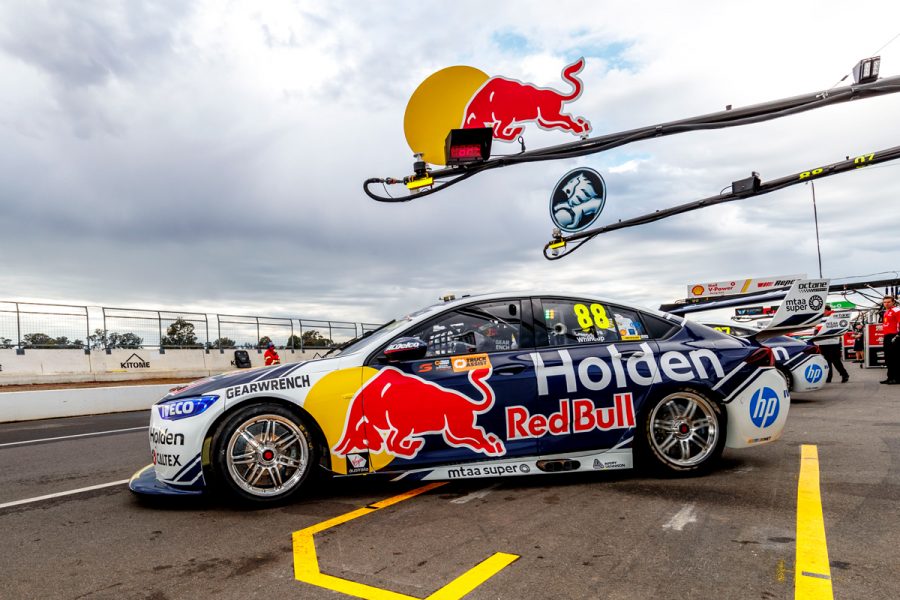 Both veterans turned laps in additional-driver sessions at Symmons Plains and Winton, although the latter was largely washed out.

They will also participate in tests before Bathurst – which Lowndes won last year with Steven Richards – hosts the opening enduro for the first time in October.

"That's something we're very mindful of, because 12 months ago I was in the other side of it where Richo and I were very keen to make sure he was quite sharp and fit and ready to go.

"That is the forefront of our mind at the moment, to make sure we're ready to go and support Jamie.

"During the year we've got ride days, a couple of other co-driver sessions; its not like we're not going to be in a car before Bathurst.

"It'd be nice to have your backside in something [racing] before then, but time will tell. We'll see what we can do.

"As I said, Roland's not too concerned this year but moving forward it will definitely be front of mind to ensure we're doing something outside of Supercars."