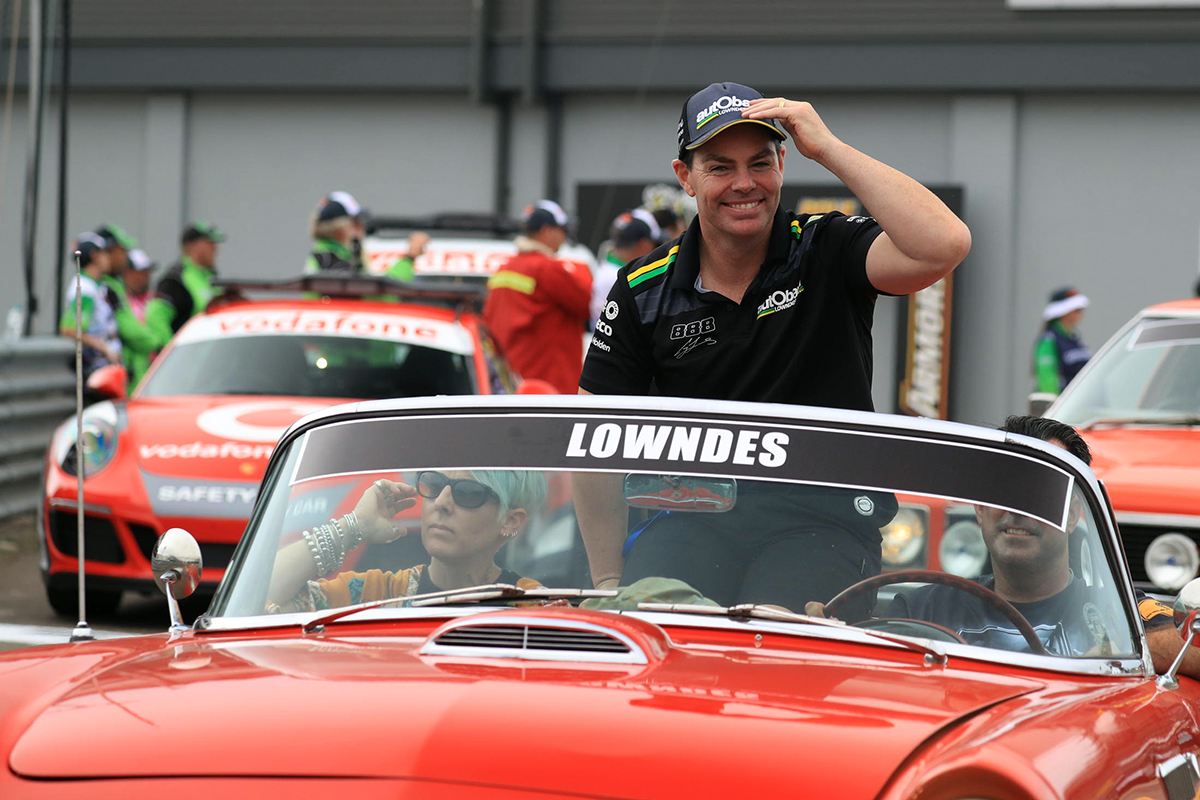 Craig Lowndes says he was relieved to get to the end of a “very emotional” Townsville weekend that included announcing his full-time Supercars retirement.

Lowndes broke the news on Friday morning that 2018 will be his last full-time season before stepping back to a co-driver role with Triple Eight and other projects.

The three-time champion is in his 22nd season, having made his debut in 1996 with the Holden Racing Team and joined Roland Dane’s outfit in 2005.

He took the Autobarn Lowndes Racing Commodore to fourth place each day, just behind Scott McLaughlin, having started fifth and sixth.

“I think probably more relieved now, very emotional, obviously we made the announcement and then had to turn around, put a helmet on and go out for the first practice session,” he said on Sunday evening.

“Obviously, difficult because you’re still high on emotions of what we announced, but I think we did a good job.

“There’s no doubt that the car had good pace over the weekend, which was good.

“Unfortunately, we go away from Townsville, but two fourth places today, we had a strong finish and great run with Scotty both days. It was a lot of fun.” 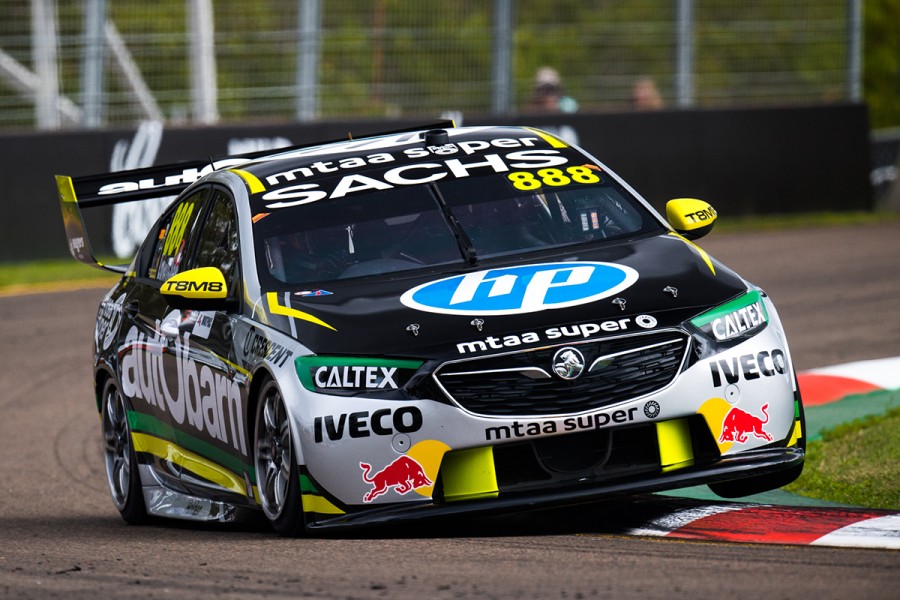 Lowndes’ news was delivered in an emotional press conference on Friday morning, held just over an hour before the opening Watpac Townsville 400 practice session.

He acknowledged switching back into race-driver mode was “very difficult in the beginning”.

“You drive the car out sort of knowing that this was going to be your last time here and you sort of go through all of those emotions and thoughts,” he said.

“But once you’ve got through the first couple of laps you’re back into race trim, Irish (engineer John McGregor) is saying we’re going to do a bit of a roll centre change, once you start getting into that mindset, it was pretty easy.

“I think it was more a factor of going from the transporter to the garage each time when you’re going through the fans and they’re like reminding you of what you’ve just announced.

“One part of it is difficult because you’ve got to keep a mindset of what you’re going into, but at the same time it’s really appreciative, and that’s why I said thank you to the fans because they are the backbone of motor racing.

“They’ve been a great supporter of us, we hopefully have given them something back in the sense of why we do what we do, but it’s nice to see the support.”

The mid-season news shocked Lowndes' rivals, with some stating they feel he’s retiring too early.

Lowndes is keen to remind fans he’s “not walking away completely”, with television and off-track Triple Eight roles set to accompany his PIRTEK Enduro Cup ride.

“I think that some people are surprised,” he said.

“We had some people today that said they had driven six, eight hours to be here today because of the announcement.

“Like a [Mark] Skaife or [Russell] Ingall, but more involved than that because I’ll still have part of an ambassador role in the team.

“Trying to get that message across, because everyone thinks that I’m just going to be disappearing into the abyss.”

Lowndes will head to the Coates Hire Ipswich SuperSprint later this month sitting fifth in the Supercars standings.