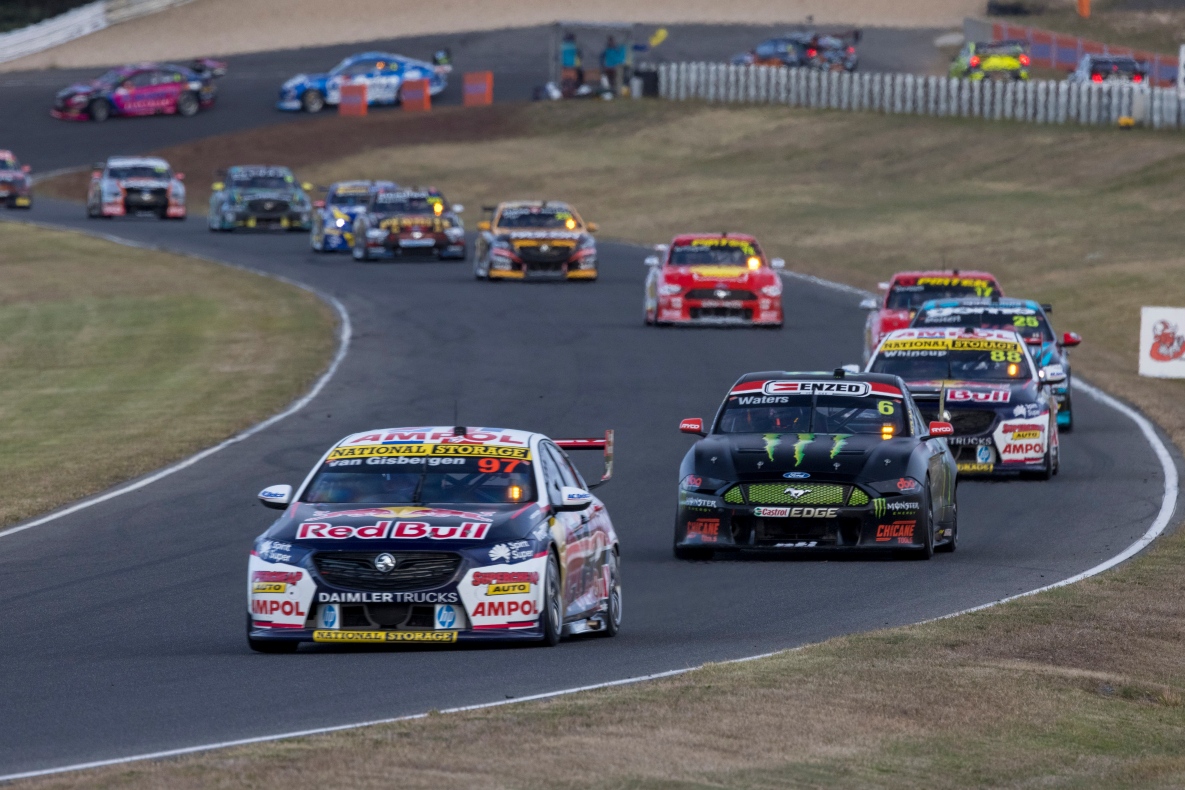 The pace at the Beaurepaires Tasmania SuperSprint was hot, with Shane van Gisbergen setting a new Symmons Plains qualifying benchmark.

The championship leader not only broke Craig Lowndes’ 50.579s qualifying record from 2019, but dipped below Jamie Whincup’s practice/qualifying 50.508s marker set in 2019 practice.

Hot times across the weekend were set predominantly in two sessions, being qualifying for Race 8, and Saturday’s 44-lap Race 6 sprint.

Van Gisbergen’s razing run to Race 6 pole aside, six of the top 10 quickest practice/qualifying laps of the weekend were set in the final qualifying session of the weekend. 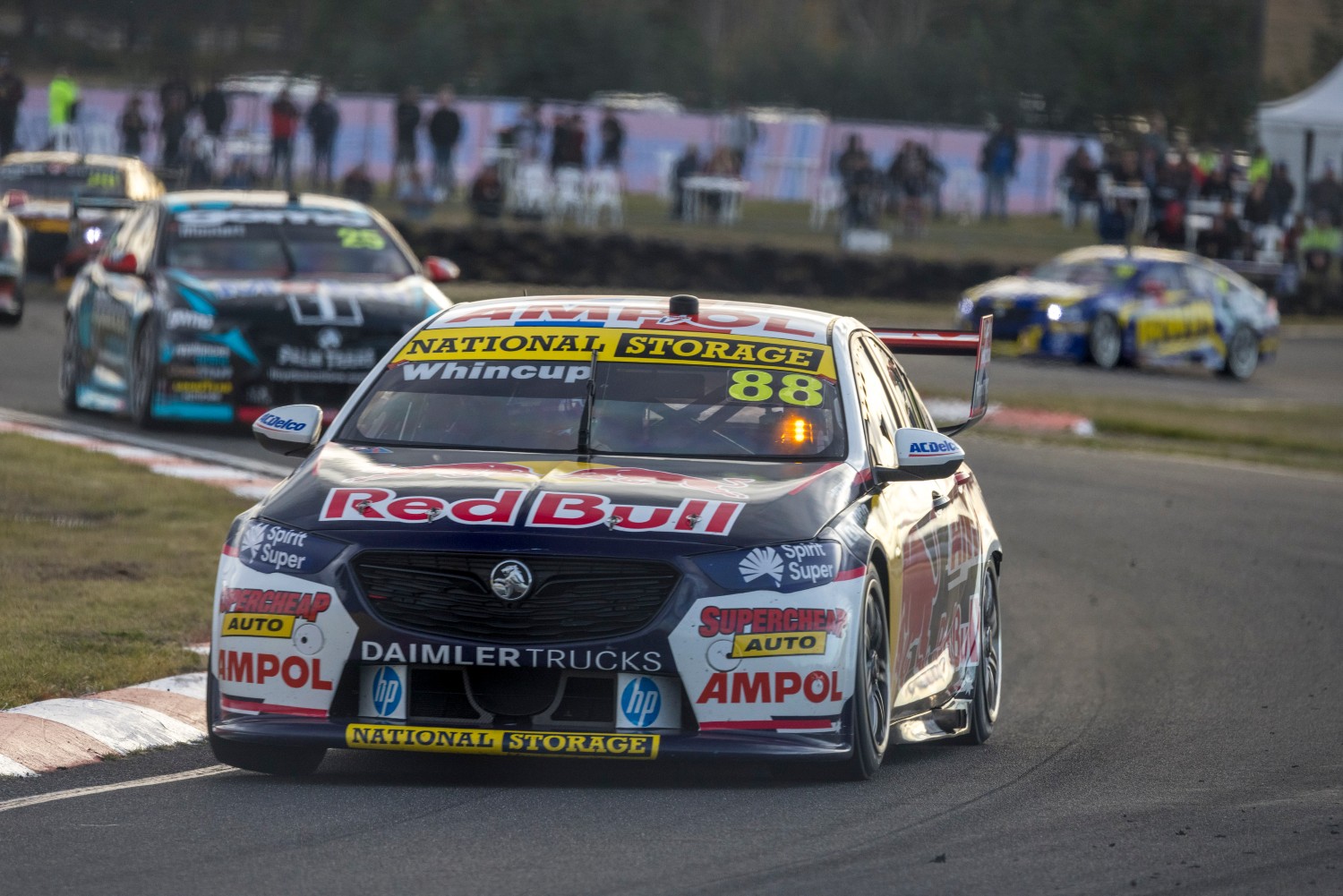 The event featured an all-new split qualifying format, which defined the Sunday afternoon race’s grid; seven of the top 10 qualifiers for Race 8 ran in the first group of the split session.

However, it was Saturday’s Race 6 which proved the most definitive with regards to pace; 18 of the top 20 quickest race laps were logged in the race, which was won by van Gisbergen.

Saturday’s Race 6 and Sunday’s Race 8, which was won by Chaz Mostert, both commenced in cooler conditions at 4:25pm local time, with Race 7 starting at 1:35pm.

The seven-time champion’s 51.498s flyer, set on the fifth lap of the race as he chased van Gisbergen and Cameron Waters, was the fastest race lap of the weekend.

However, it fell short of Mark Winterbottom’s race lap record of a 51.227s, which the Team 18 driver set early in the Sunday race in 2019.