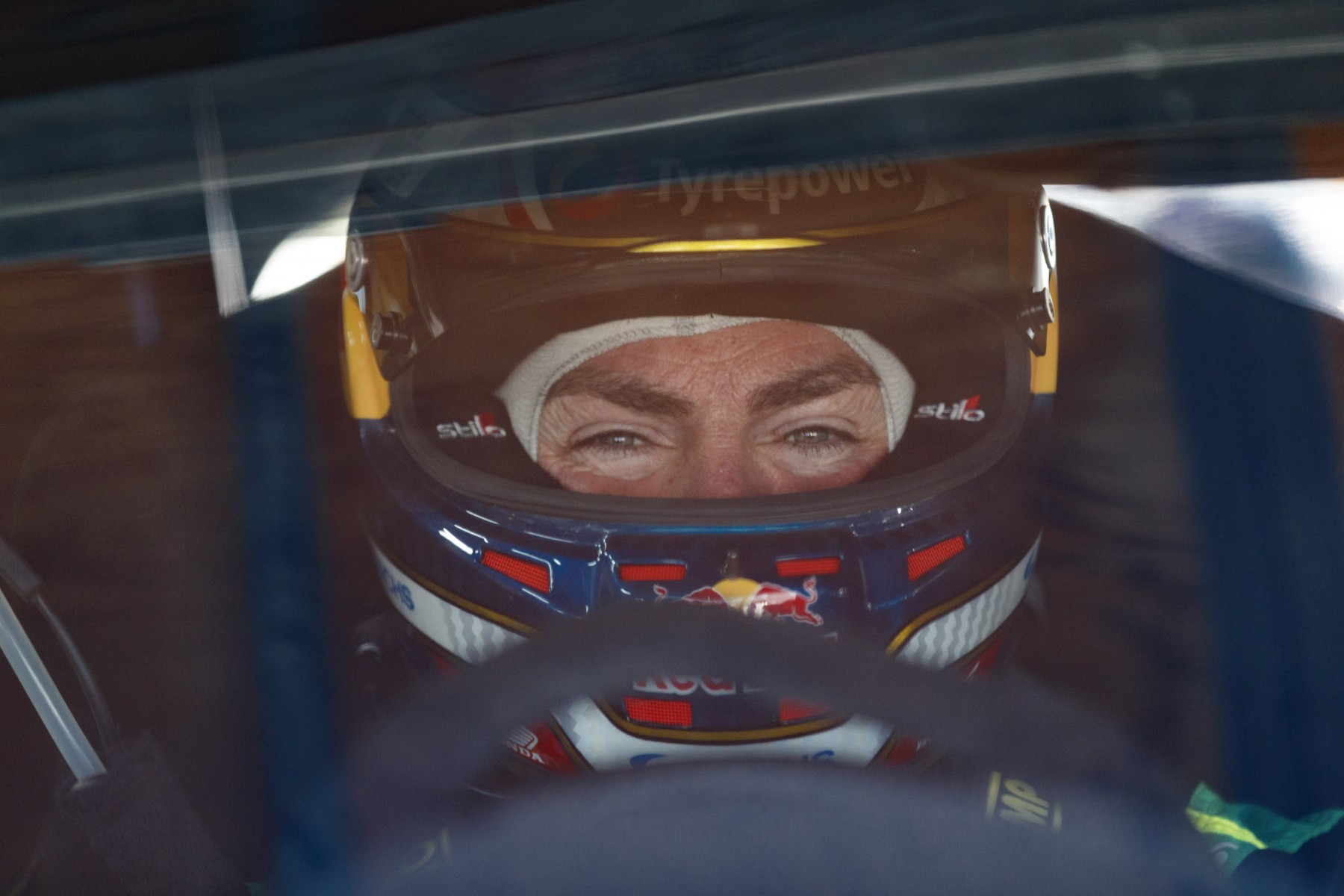 Craig Lowndes is confident that he’ll continue as a full-time Supercars driver in 2019, but says he won’t be 100 percent certain until the end of the current season.

The veteran is in the first of a two-year deal with Triple Eight to run under the Autobarn Lowndes Racing banner, but says continuing in 2019 is subject to performance.

Last year was Lowndes’ worst since joining Triple Eight in 2005, going winless and finishing just 10th in the championship.

Currently seventh in the 2018 standings, Thursday at Albert Park netted 17th and 26th in the two ARMORL ALL qualifying sessions; baulked in the latter by James Golding.

Lowndes says he’s fully expecting to race on next year, but added that full clarity won’t come for some time.

“Probably not until the end of the year, to be honest,” he told Supercars.com, when asked when he’ll be 100 percent certain about 2019.

“Unless we have a disastrous year, have DNFs and don’t finish in the top 10, and everything is all turning sour, that’d be a pretty good [earlier] indication that it’s not working.

“But I can’t see that happening.” 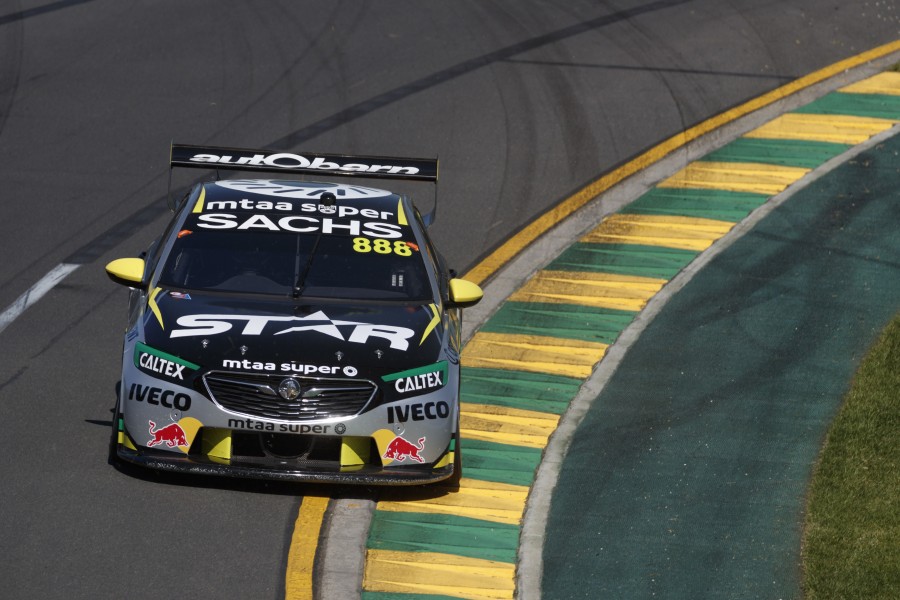 Asked if he feels under pressure to perform, Lowndes said the situation is more about “being realistic”.

“If you’re not performing, it doesn’t matter who you are or what you do, you’ve got to look at what your decisions are,” he said.

“If I’m not performing, then I need to look at what else I can do beyond a driving seat. It’s pretty simple.

“I want to make sure that if we’re going to continue, even beyond 2019, that we’re still showing strong performances, getting results.

“You’ve got to be realistic about everything that’s involved.

“There’s obviously a lot of money involved in sponsorship and everything else; not just me as a single person, there are a lot of other factors involved to get a team up and running.

“We’ll take that into consideration as the year goes on.”