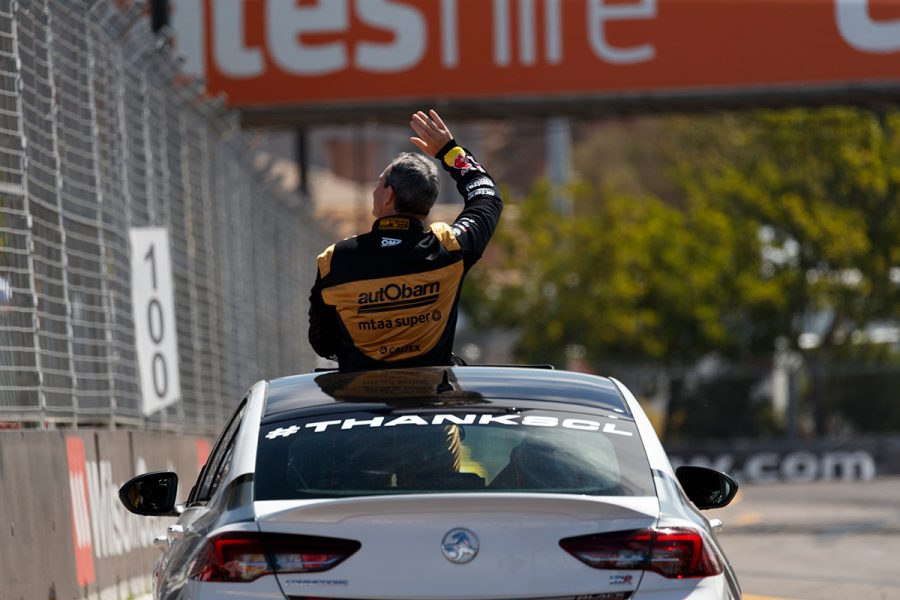 Craig Lowndes has quashed a prediction from his former boss John Crennan that he will make a return to full-time Supercars racing in either 2020 or '21.

The 44-year-old completed his final race as a full-timer last month in Newcastle to much fanfare, which began when his retirement announcement was made in July.

It marked the end of a 22-year run of full-time Supercars driving, with Lowndes stating a desire to race abroad at events like Le Mans, which regularly clashes with Supercars.

In an article for the Australian Automotive Dealer Association’s magazine on the eve of Newcastle, former Holden Racing Team boss Crennan predicted a shock Lowndes return. 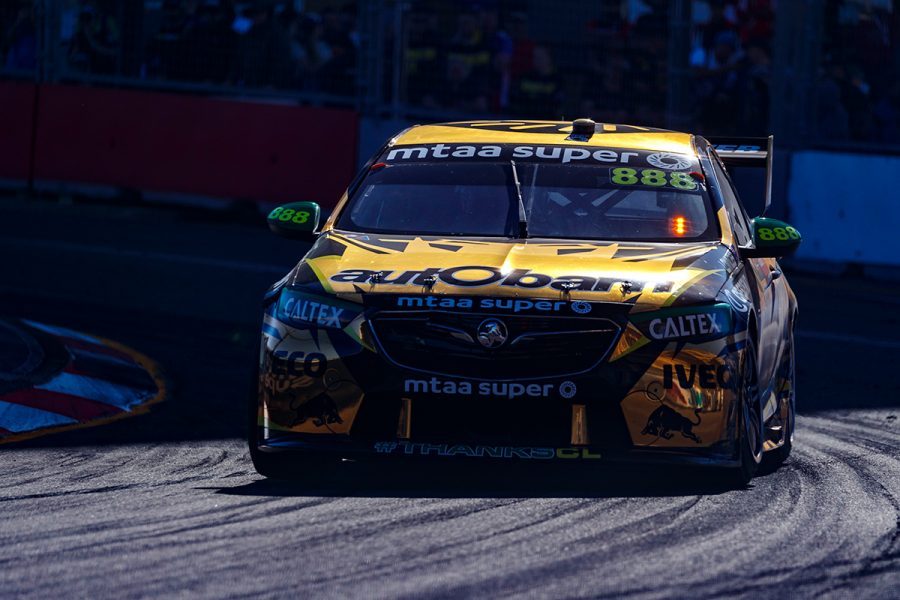 Asked by Supercars.com about the prediction, Lowndes said “I'm burnt out apparently,” before adding: “I don't think I'm burnt out, I just need a change.

“I read those reports, and basically I'm not going to make a return full-time. Especially not in Supercars.

“We'll see what else is out there, and I want to do some sportscar stuff and other things.

“Supercars will always be here, I'll still be a co-driver in some form for a number of years to come. I'll get my fix through that.

“I'm still comfortable with myself with the decision we've made. In 12 months' time, if I'm itching to get back in a car, I don't think it will be a Supercar.” 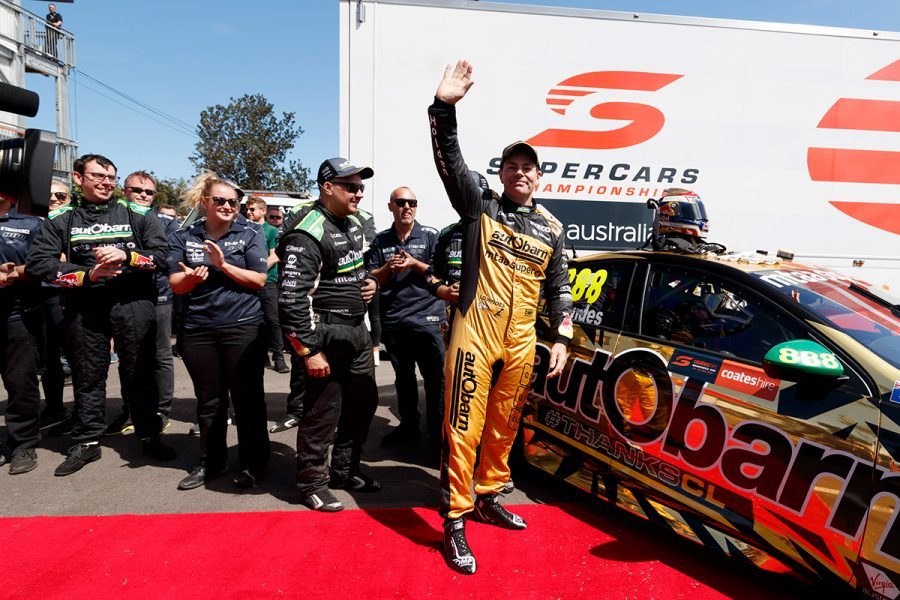 Lowndes remains contracted to Triple Eight for 2019, when he will race for the team in February’s Liqui-Moly Bathurst 12 Hour and the PIRTEK Enduro Cup, which starts in October.

“I'm looking forward to the development,” he said when asked of the prospect of not racing a Supercar again for almost 11 months.

“If I can contribute in any way, that's what I'm looking forward to.

“Taking a step back, obviously being a co-driver to one of the two monkeys next door (Jamie Whincup or Shane van Gisbergen), and really enjoying it for what it is now.

“We'll look at other things, what else we can do. The 12 Hour is the next race we'll do, there's nothing before that.

“We're testing the Mercedes I think mid-January, which will the first time I'll drive it.”

Now that Newcastle is over, Lowndes says he can focus on locking down other drives for next year, targeting the likes of the Le Mans and Spa 24 Hour races.

He was among the star attractions at last weekend’s Adelaide Motorsport Festival, driving cars including a La Ferrari.