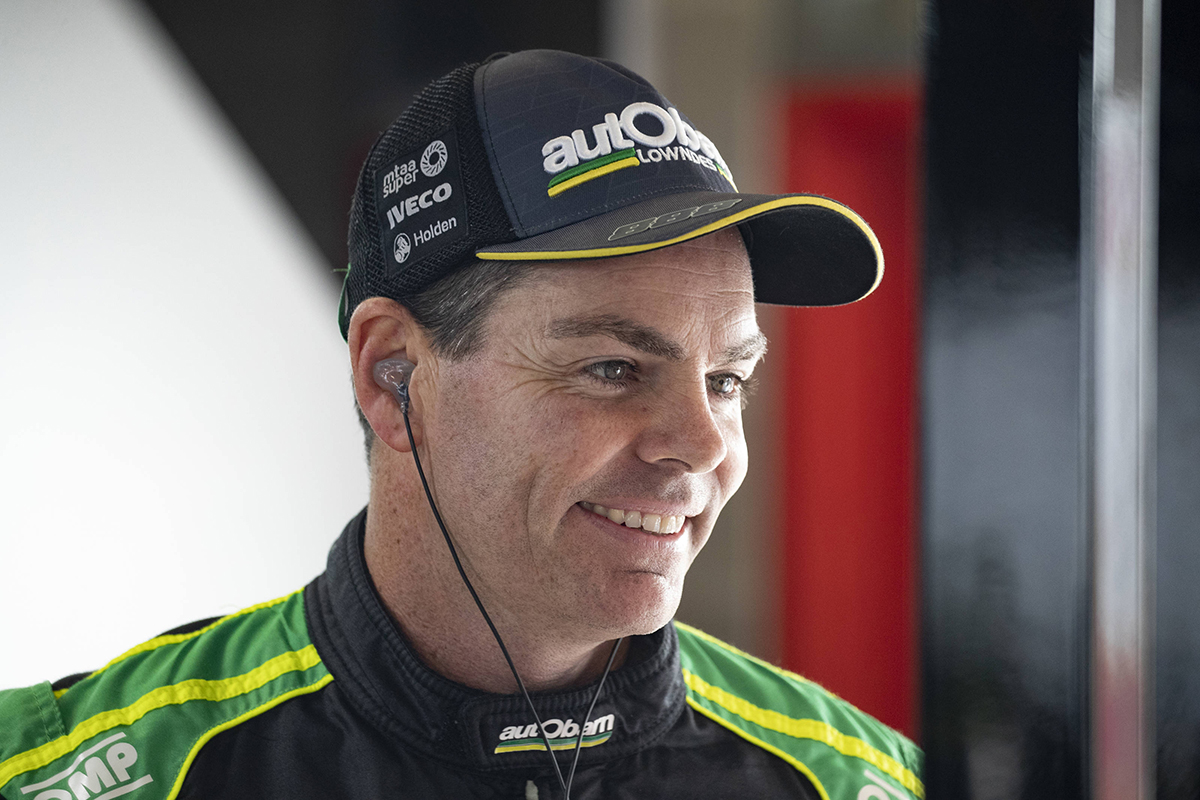 Craig Lowndes' plans for 2019, after his full-time Supercars retirement, will start to come together in the next month.

The Autobarn Lowndes Racing driver is stepping back to a PIRTEK Enduro Cup role next year, with 2018 his 22nd and last season as a full-time driver.

Lowndes is expected to move more into GT racing – targeting an overdue Le Mans 24 Hours debut – and will take on a Supercars broadcasting role.

Work on the 44-year-old's next chapter starts with further talks with Triple Eight boss Roland Dane to ascertain how much scope he will have for extra-curricular activities.

"Now we’ve made the announcement, the next couple of weeks will be sitting down with Roland again and finding out what the program is going forward, what my role is with the team, how much freedom we’ve got in the sense of going and doing overseas stuff," Lowndes said.

"They will be all the things in the next month or so to knuckle down on.

"Also, TV world; what that looks like and how much time I’ll have to dedicate to that side of it as well.

"So there’s still a lot to be done, it’s a different part of racing now that I’m going into." 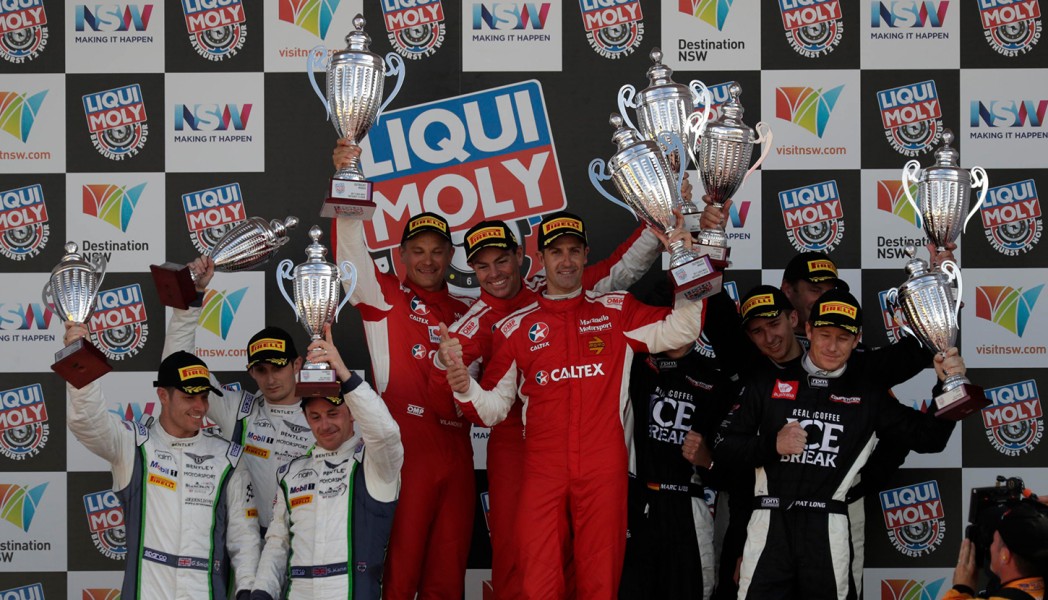 Lowndes has dabbled in GT competition since the turn of decade, primarily in the Bathurst 12 Hour, which he won in 2014 and '17.

Set to partner either Jamie Whincup and Shane van Gisbergen in the Supercars enduros, Lowndes knows he will need to race regularly to stay sharp.

He also hopes a strong final Supercars campaign, currently fifth in the points and still a frontrunner, will help open doors overseas.

"GTs is probably the easy fit at the moment," he said.

"Now that we’ve made the announcement we can hopefully start approaching some teams and seeing what their programs are for next year.

"Obviously, Shane is very keen to do more next year, this year it has sort of been hindered because of the calendar fit.

"Who knows whether it’s GT racing here in Australia as well.

"As a co-driver, you still need to be active and sharp. I’m going to have to drive something – where and what, I’m not sure yet." 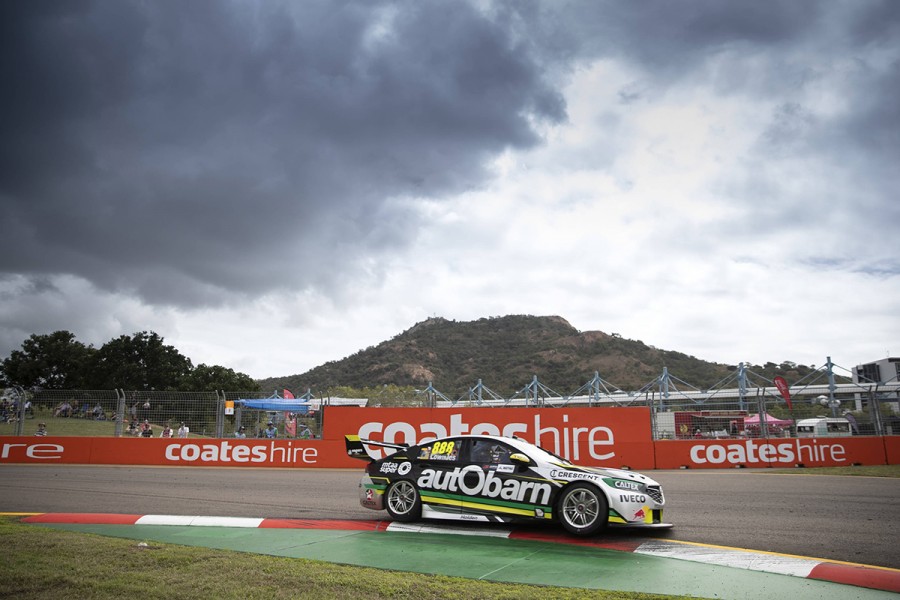 Lowndes says he is comfortable with stepping back from Supercars, but admits he'll have mixed feelings at the 2019 season opener.

"I’ve accepted it at the moment," he said.

"There’s going to come a time in Adelaide next year when the cars roll out of the pitlane and you’re not in one of them; that’s when it’s going to be emotional and when it hits you.

"Part of you still thinks that you could be up there somewhere, but motor racing is highs and lows."