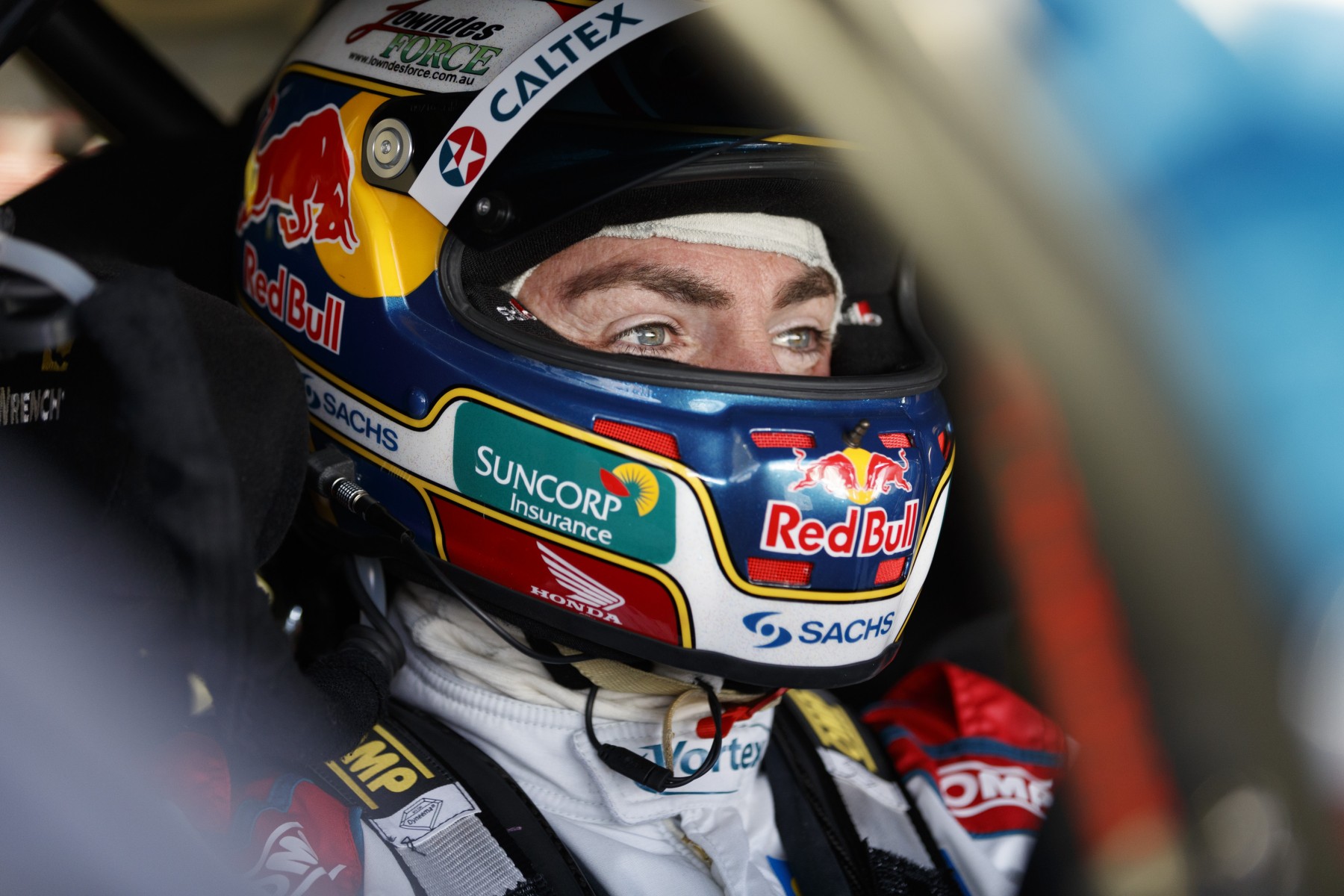 Craig Lowndes isn’t ruling out switching teams in order to remain a full-time Supercars driver in 2018 as he continues to wait on a new deal with Triple Eight.

The 42-year-old veteran is currently in his 21st Supercars season and 13th with Triple Eight - the last on his current two-year contract with the Queensland-based team.

A three-time champion and perennial fan favourite, Lowndes says his preference is to sign a new multi-year deal to stay with the highly successful squad.

Although a continuation is widely expected, Lowndes and his management continue to wait on formal contract discussions to begin.

“We’ve spoken to Roland (Dane, team owner) and said that we’d like to talk about it, because at this point we haven’t started any negotiations,” Lowndes told Supercars.com.

“We still don’t know what his plans are going forward, whether it’s to run three cars, expand to four, go back to two…

“I’d like to sign up for another two years, if not three, but we need to know what Roland’s plans are first.

“He is putting his ducks in a row and then we’ll see where we are.”

Lowndes affirms that he’s not yet ready to step back to the role of Pirtek Enduro Cup co-driver and is eager to remain a full-timer. 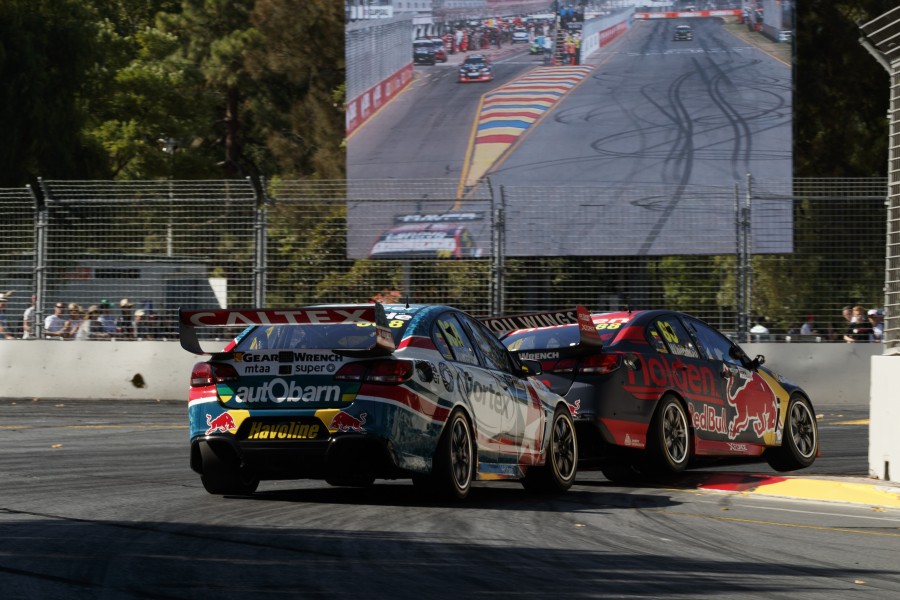 While not ruling out going elsewhere in order to do so, Lowndes stresses that he'll wait for discussions with Triple Eight before assessing any other options.

“If Roland isn’t looking at that angle (full-time) then we’ll consider what else is out there,” Lowndes continued.

“We will be looking at what’s best for us going forward for the future.

“At the end of the day I enjoy the sport for what it is.

“If I am going to continue on past this year as a full-time driver, I want to be in a team that’s capable of being up the front (regardless of manufacturer).

“That’s the main objective, to be at the front and win races.

“If you were to walk away from Triple Eight, it’s very hard to find another team with the resources and infrastructure to do what they do at the highest level.

“But you have to take everything into account before you make a decision.”

Lowndes’ remarkable record has seen him finish in the top four of the championship standings in each of his 12 seasons with Triple Eight.

He has, however, only been the highest scoring Triple Eight driver once since 2007 and was shaded by both champion van Gisbergen and Jaime Whincup last year.

Lowndes sits eighth in the 2017 standings after the Clipsal 500, where he recovered from poor qualifying results to record eighth and 10th in the respective races.