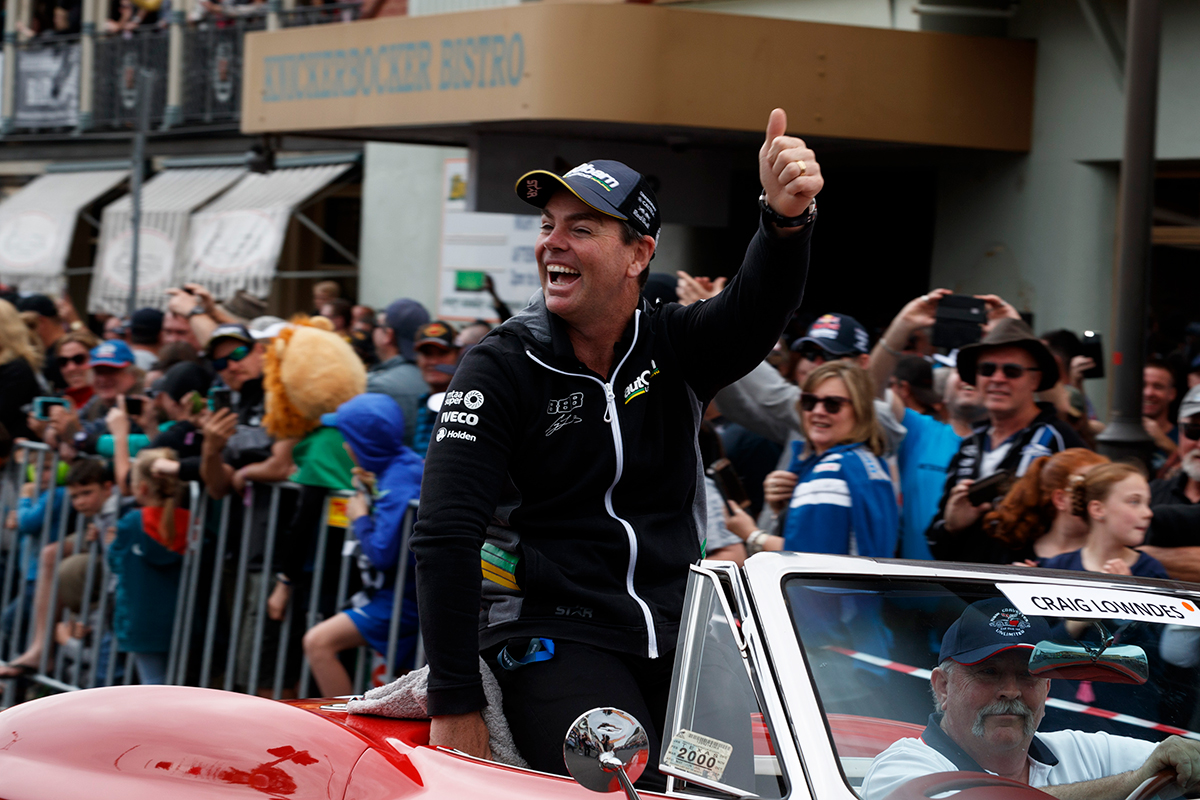 Retiring Supercars legend Craig Lowndes has been nominated for the ABC's annual Sport Personality of the Year award.

Lowndes is stepping back from full-time Supercars competition after the Coates Hire Newcastle 500 later this month, but will stay on with Triple Eight as a co-driver.

That closes a chapter dating back to 1996, his decorated career including three titles, seven Bathurst 1000 victories and a haul of 108 Supercars race wins only surpassed by team-mate Jamie Whincup.

The fan favourite announced his shift back in July, which was met with an outpouring of sentiment Lowndes has put to one side in an impressive final season.

After a winless 2017, he is fourth in the points, with two victories including last month's Great Race at Bathurst alongside Steven Richards.

Lowndes and Richards also won the PIRTEK Enduro Cup, for results across the Sandown, Bathurst and Gold Coast events.

He is one of 15 nominees up for the flagship Personality of the Year honour in the joint ABC-Australian Institute of Sport initiative.

Voting runs through to 5pm AEDT on December 9, ahead of the AIS Sport Performance Awards in Sydney on December 13.

International aces Daniel Ricciardo and Will Power are nominated for Best Sporting Moment, for their Monaco Grand Prix and Indianapolis 500 victories respectively.

Lowndes will make his last full-time Supercars start in Newcastle on November 23-25, the 2018 season finale.