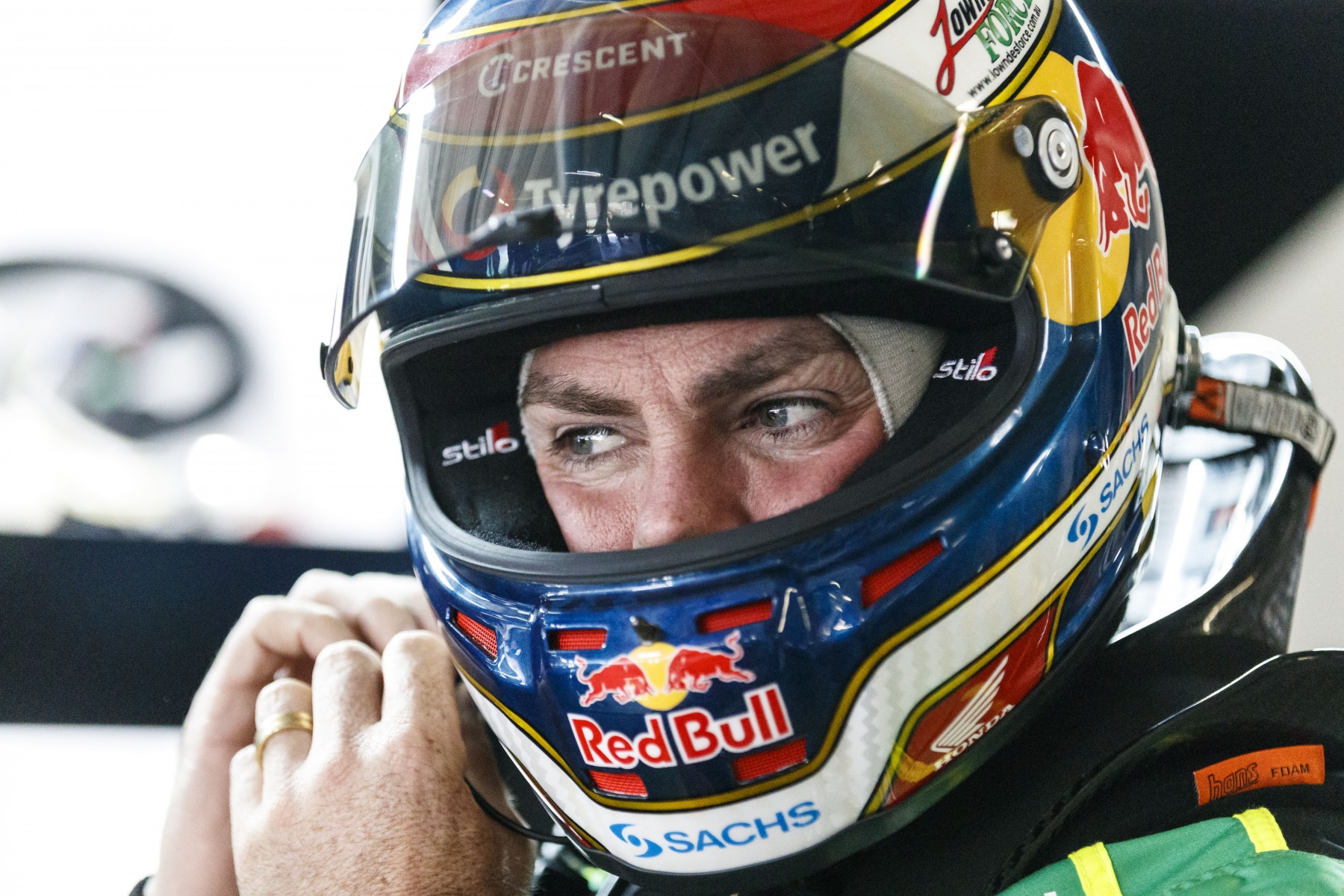 Supercars veteran Craig Lowndes is confident he’s "got the ingredients" to fight at the front of the field this season after an encouraging, if low-key, start to 2018 in Adelaide.

Lowndes’ Adelaide was shaped by two poor ARMOR ALL Qualifying performances – 15th on Saturday and 17th on Sunday – from which he recovered to ninth and seventh in the races.

While appearing to be a continuation of his qualifying struggles from last season, the 43-year-old says that small mistakes in both sessions masked his true speed.

Tagging the Turn 8 wall in the Saturday session and running wide at the final turn on Sunday ruined his best laps, which he says were on target to make the top 10 each time.

Although needing to clean up his driving, Lowndes left Adelaide highly encouraged by the combination of the ZB Holden and the return to the 2016-specification tyre.

“Definitely the speed is there,” Lowndes told Supercars.com.

“The potential was there to be in the 10 both days, which is very different to last year where we struggled for speed and performance.

“My confidence is back and if we can duplicate that every race weekend we’re going to be in the 10 and pushing for podiums.

“It’s a much nicer car to drive. It definitely seems to be a nicer rear-balanced car, which is something I struggled with the previous car and tyre last year.

“It suits my style better, so for me, it gives me great confidence moving forward, especially into the [Australian] Grand Prix.

“We’ve had some great results there. The 2016 tyre, we had great performances on that. The changes to the car and tyre trends closer to what I like.

“I’m definitely more confident than I have been in a while. We’ve got the ingredients to be able to do it, we’ve just got to execute it.” 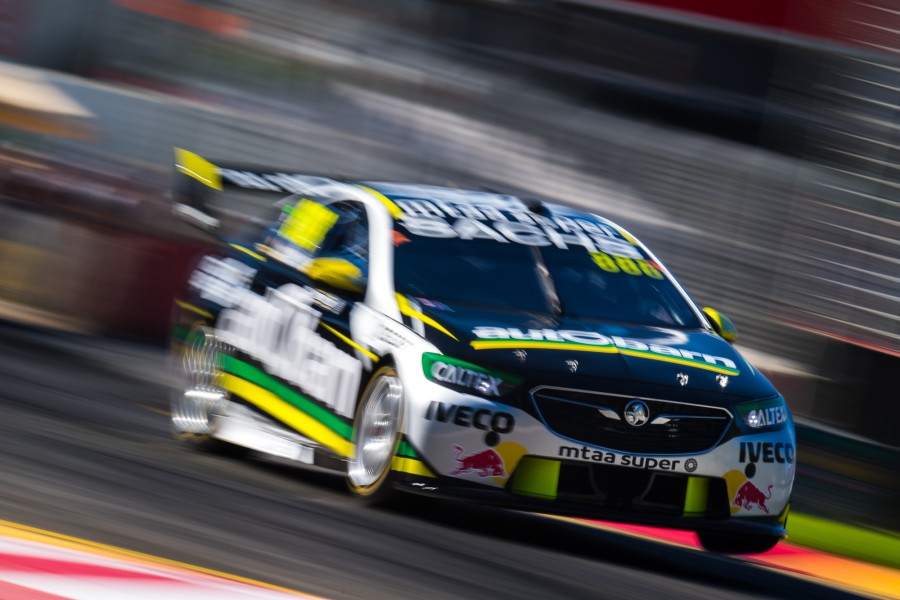 While next week's Coates Hire Supercars Melbourne 400 will be another opportunity for the Holden runners to learn the traits of the ZB, Lowndes says teams will take a different approach with points on the line.

The Formula 1 support races are part of the championship for the first time and, with just two 30-minute practice sessions before qualifying, track time will be at a premium.

“The approach and the mindset will be different because of the championship aspect,” he said.

“We’ve always taken it seriously because of the sponsor side of it, but before you had more freedom to try bigger changes and see what the result was.

“Learning more about the car was more important than the final result.

“But this year completely changes that mindset because in two short practice sessions, you won’t have a lot of time to set the car up to what you need.

“Then we go straight into the two short qualifying sessions on Thursday, and then again on Friday.

“It’s going to be really important to find a balance or a set-up very quickly.

“The car is an unknown for us, but hopefully between the three [Triple Eight] cars we get our heads on top of it pretty quickly.

The March 22-25 event will feature 25 lap races on Friday and Saturday evenings, with 13 lap sprints also on the menu for the Saturday and Sunday afternoons.