Lowndes: We might’ve been complacent on set-up 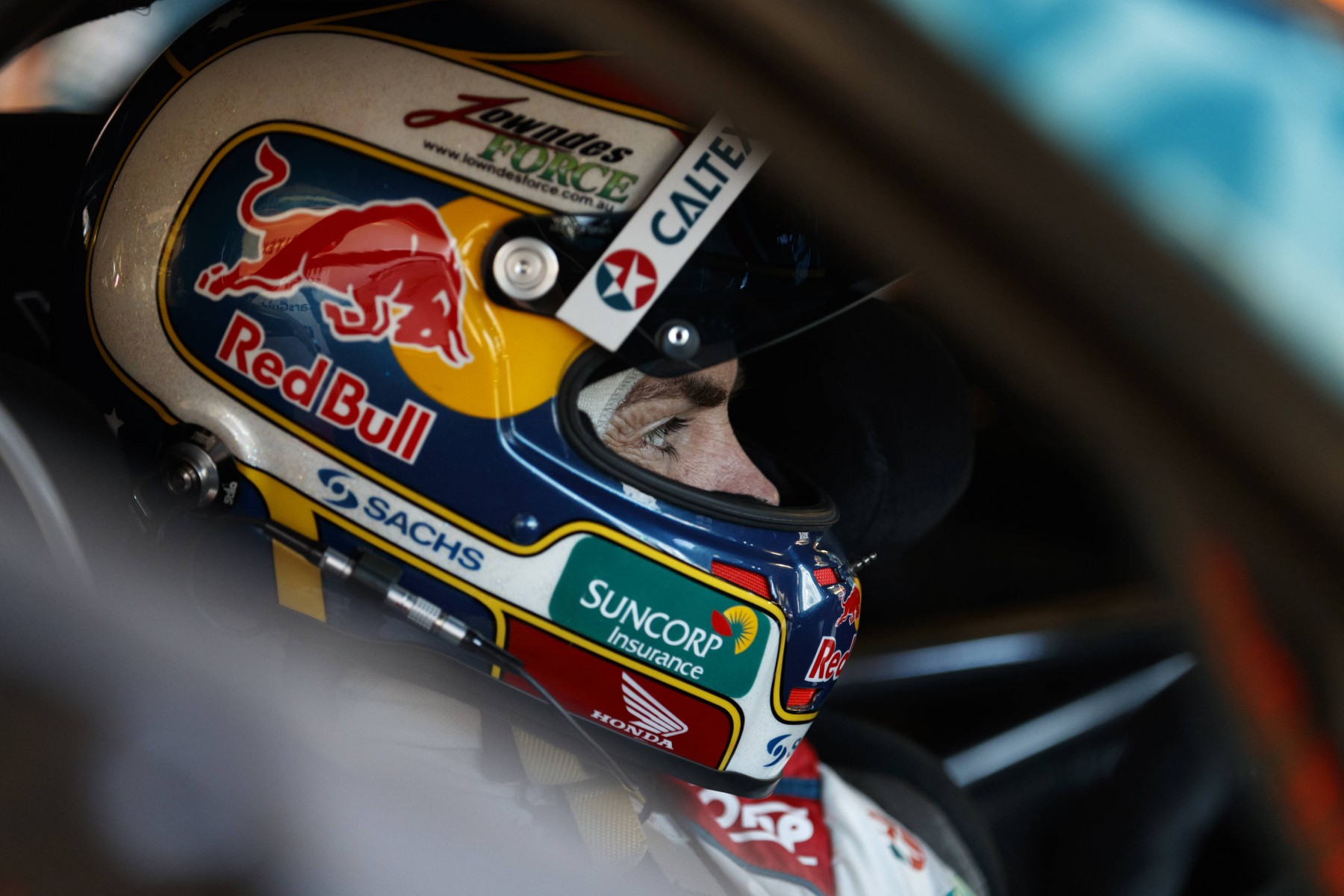 Craig Lowndes admits set-up complacency may have crept in during a 2017 Supercars season in which he went winless for the first time with Triple Eight.

Lowndes dropped from sixth to 10th in the standings with a pair of crashes during last month’s Newcastle finale, but was unable to match Red Bull-backed stablemates Jamie Whincup and Shane van Gisbergen throughout the campaign.

The 43-year-old’s only podium came in the shortened and crash-shaped Saturday race at Symmons Plains and he qualified on the front row just once, at Queensland Raceway.

He finished without a victory for the first time since his final season with Ford Performance Racing in 2004, with 10th also his worst championship result since 20th that same year.

In the final event of his first full season working with engineer John 'Irish' McGregor, Lowndes “worked on different set-ups and strategies” in Newcastle that offered promise.

“It wasn’t massive, but it’s a direction we hadn’t been in for a little while,” Lowndes told Supercars.com.

“Maybe we’d become a little bit complacent with where we’d been in previous times - and when we looked back at what we had - so we went back in that direction. And, to be honest, the car responded well.

“Our race car was, again, a much better race car than qualifying. We’ve still got to clean up qualifying, but for what I wanted out of the car, the direction gave us that.

“It’s definitely given us some things that we’ve got to make sure we don’t shut out in the future.

“Irish understands me better and how I read the car and how I want the car.

“It’ll be nice to start next year fresh, obviously with the new car and new tyre.”

Lowndes remains at Triple Eight for a 14th season in 2018, switching from Caltex to Autobarn major backing as Holden’s new ZB Commodore is introduced and Supercars reverts to the ’16 Dunlop tyres used at Bathurst and Pukekohe. 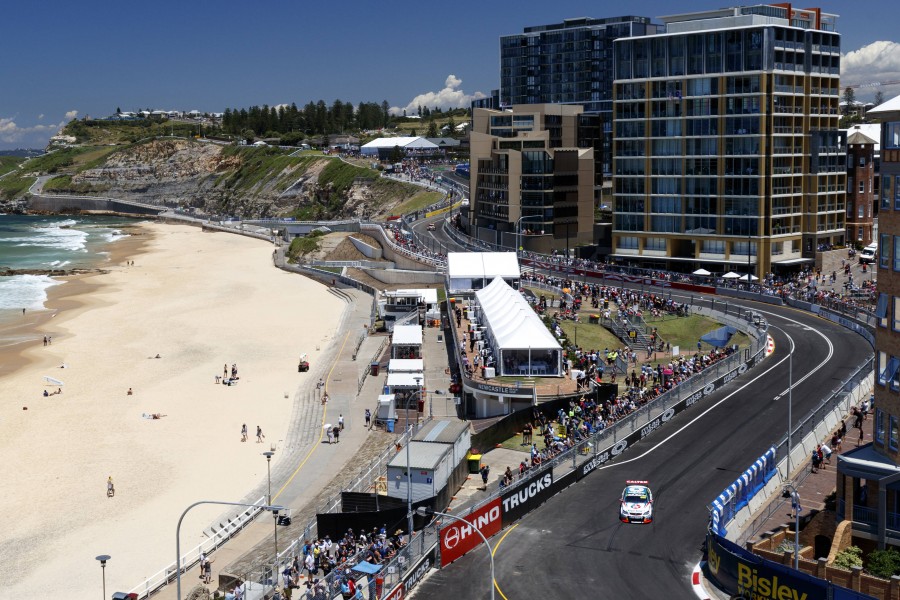 With an average qualifying position of 13.3 the most-glaring deficit to van Gisbergen and champion Whincup at 4.5 and 4.6 respectively, Lowndes surmised that it had “been a poor year, to be honest”.

“We were looking for good things and big things this year,” Lowndes said.

“But in saying that Irish and I have definitely developed over the course of the 12 months, he understands me and how I read the car a lot better and I think that’ll put us in better position going into next year’s championship.

“It’s good, positive signs going forward. Obviously we’ve got a new tyre that we’ve got to get our head around coming into the season.

“But obviously [the pre-season test at] Sydney Motorsport Park will be the first time we’ll head out and we’ll be re-assessing those changes.”