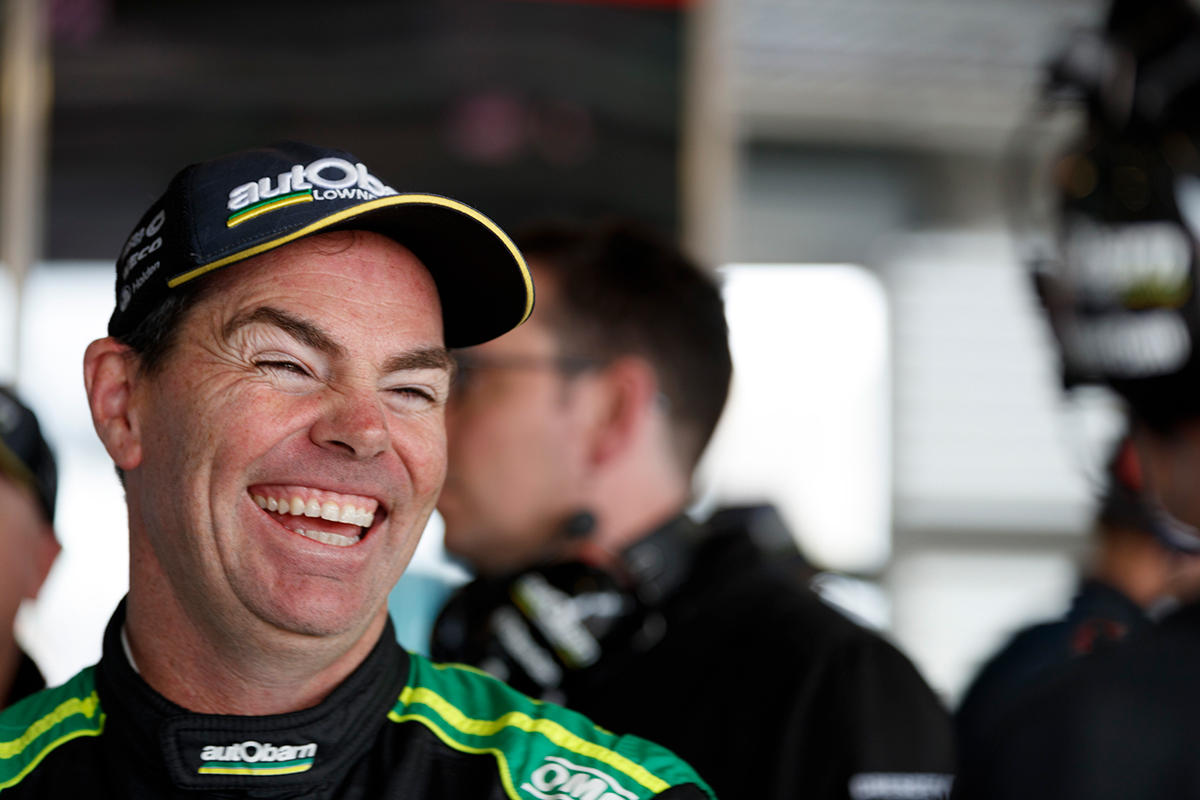 Craig Lowndes will equal his mentor Peter Brock’s tally of 17 Bathurst Top 10 Shootout appearances after a last-gasp effort in ARMOR ALL Qualifying.

The 44-year-old missed the Bathurst Shootout in 2016 and '17, but scored a place in the '18 edition with sixth-fastest in this afternoon's 40-minute session.

It is almost certainly the last time Lowndes will compete in the Shootout, with the fan favourite set to step back to co-driving duties next year.

Lowndes will therefore end his full-time career tied with Brock on 17 Shootout starts, behind only Dick Johnson on 21 and Larry Perkins on 18.

“I’m delighted,” said Lowndes of making the Shootout, which has been part of the Bathurst weekend since 1978.

“The last couple of years I haven't been able to be part of it, so the Saturday has been pretty boring to be honest.

“We only got in on that last run. We were chasing car, but I'm sure everyone was as it’s the only dry session we've had. Luckily the car was about 90 per cent right.

“We changed a rear spring, we went back to our original roll-out spring, we took some rear wing off it, we made some ride height changes... we chased the car.

“We needed to make that last lap a good lap.

“We were struggling across the top of The Mountain. I think we were competitive in the first sector and the last sector. The middle sector, where all the corners are, we weren't so flash.

“The lap was good, clean. I think we were fourth when we completed it and we slipped back to sixth. I'm delighted to be in the Top 10.” 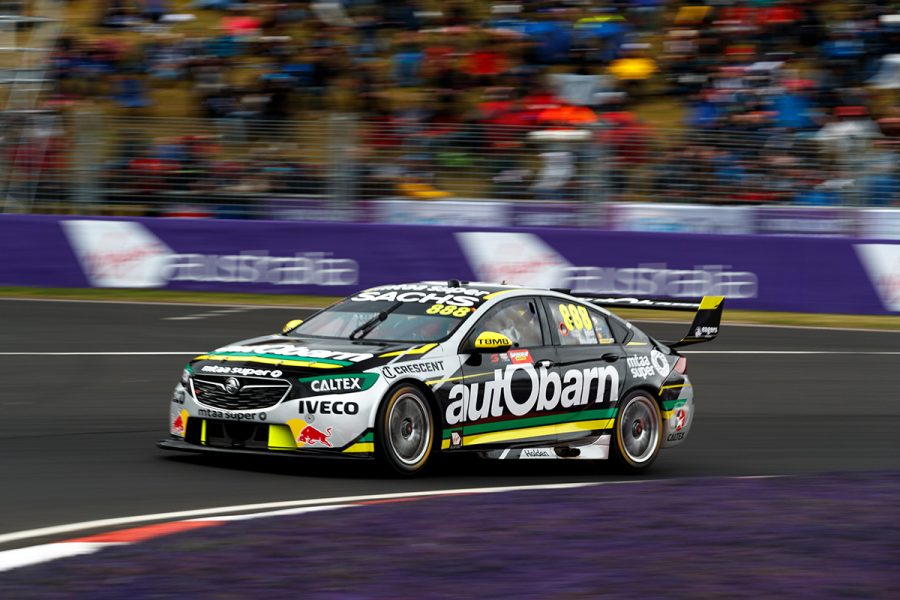 Lowndes says he’ll try and block out the significance of the moment as he takes to the track for his lap, but says emotions will be inevitable.

“Sixth is a great position for me, every time I've done well here I've been on the third row.

“I'd be happy to qualify fifth or sixth tomorrow. It is what it is. I think we'll go out and focus on the lap.

“Probably at the end of it, when I drive around and do the cool-down lap, it will be more emotional then knowing what we've achieved.

“The biggest thing was to be part of the 10 this week, and that's the first tick.

“Tomorrow, the second tick is keeping it off the wall and doing a clean lap, and see where we start the race.”

Three of Lowndes’ six Bathurst wins have come from the third row of the grid, starting sixth in 2006 and '07, and fifth in '08.

Teams will have a single practice session on Saturday morning to sort their race balance before the Shootout, which is followed by Sunday’s warm-up and race.