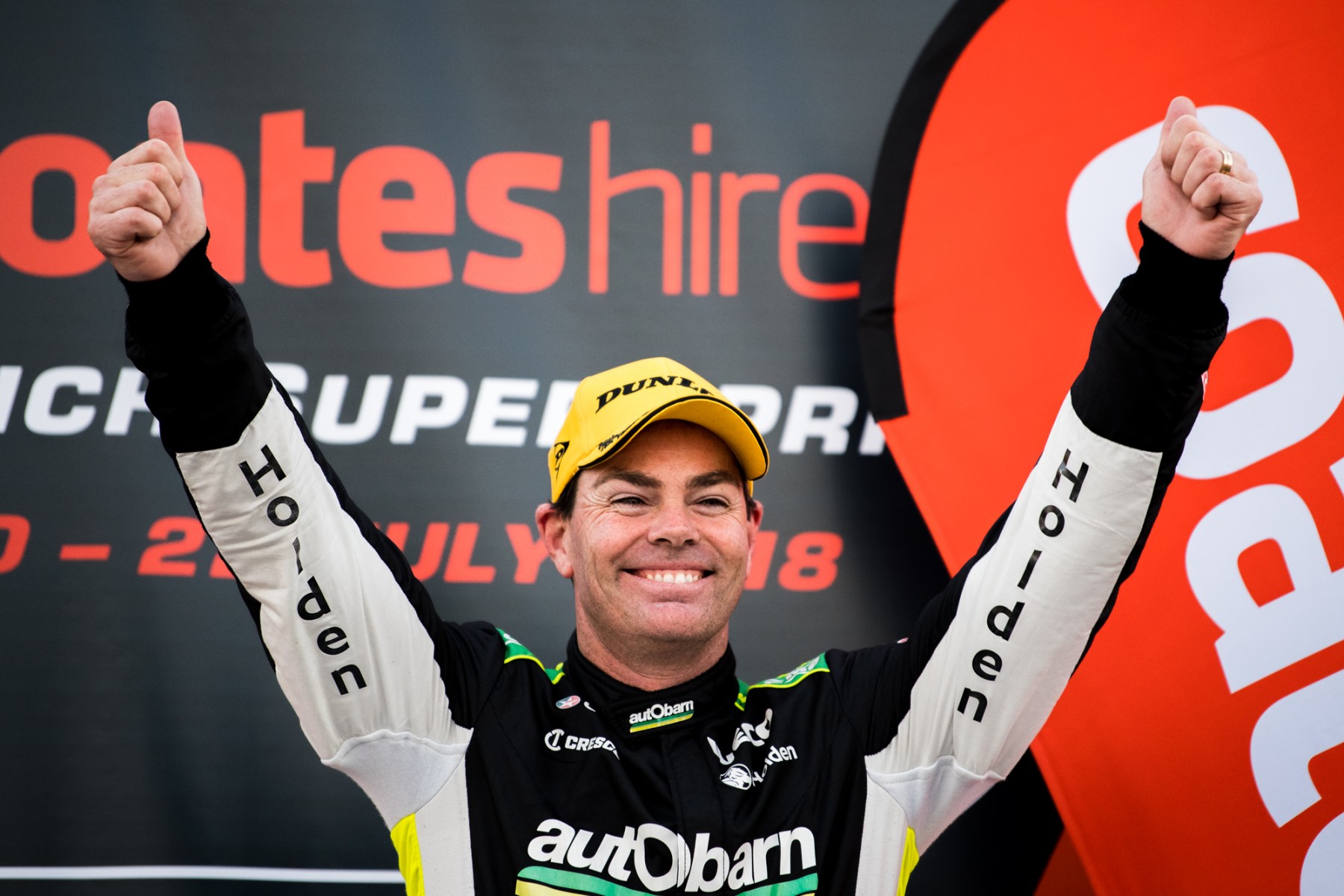 Support for Craig Lowndes has reached new heights at Queensland Raceway, as his farewell tour as a full-time Supercars driver kicks off.

The Ipswich event is the first since the 44-year-old announced during the Townsville 400 meeting two weeks ago that he’ll step back from full-time driving at the end of the season.

Widely regarded as Supercars’ most popular driver, the demand for Lowndes’ time has increased further at Ipswich.

A crowd of fans has been a constant presence at the back of the Autobarn Lowndes Racing garage, clambering to get a photo or signature from the retiring legend. 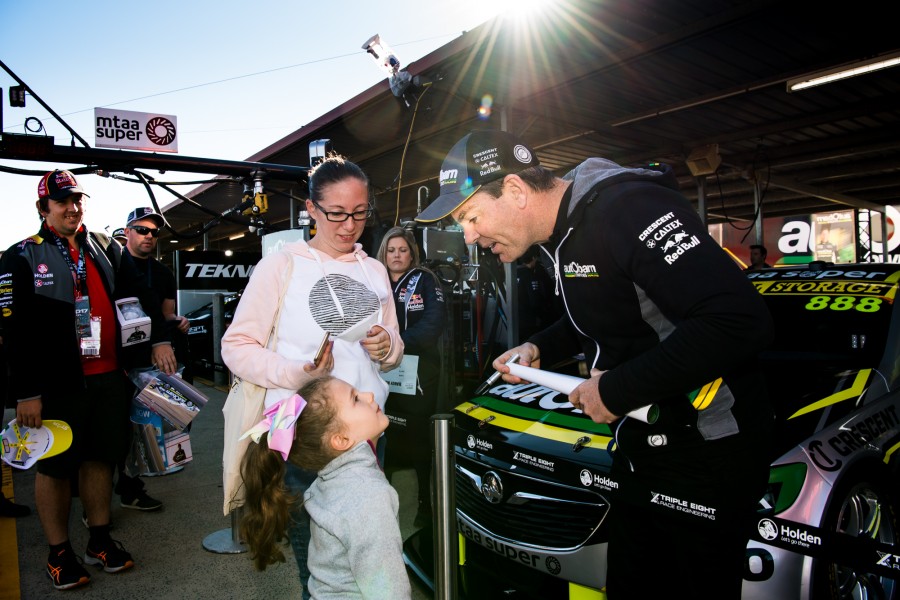 “Firstly, it's great to have the support,” said Lowndes when asked of the reception at Ipswich.

“I'm just really enjoying it and I'm more relaxed now, I'm really thankful, I wake up every morning and still feel I've made the right decision.

“I want to push hard until the end of the season; every round we go to, it's going to be my last round, we're going to talk about it again.

“I'm just relaxed in myself and really looking forward to the rest of the season. Hopefully the crowds do come out and support the category as a whole.

“I think we've got some great young drivers in the category that are going to blossom and bloom and get up there.”

Queensland Raceway is the home event for Brisbane-based Lowndes and the Triple Eight team, and has been a happy hunting ground for the veteran.

He has 12 career wins at the venue, including the Sunday race in 2016, which was Lowndes' most-recent victory until his Symmons Plains drought-breaker earlier this year. 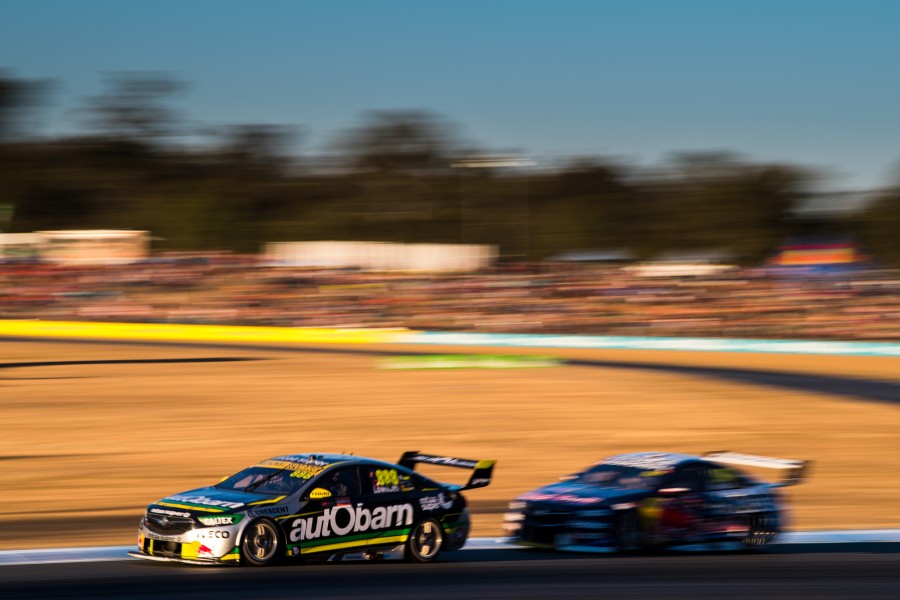 Lowndes salvaged a third-place finish on Saturday from just 10th on the grid, holding out team-mate Jamie Whincup in a dash to the line.

Hoping Triple Eight can improve its qualifying game today, Lowndes is optimistic for another strong showing in the 200km race.

“There's no doubt that this track was always going to be strong for Penske and ourselves,” he said.

“We've just got to make sure that we continue the fight [on Sunday].

“We just want to make sure we finish the year as strong as we can and this is hopefully going to be a positive weekend for us.”

Lowndes remains fifth in the standings, five places higher than he finished 2017, but is 452 points behind leader and Saturday race winner Scott McLaughlin.