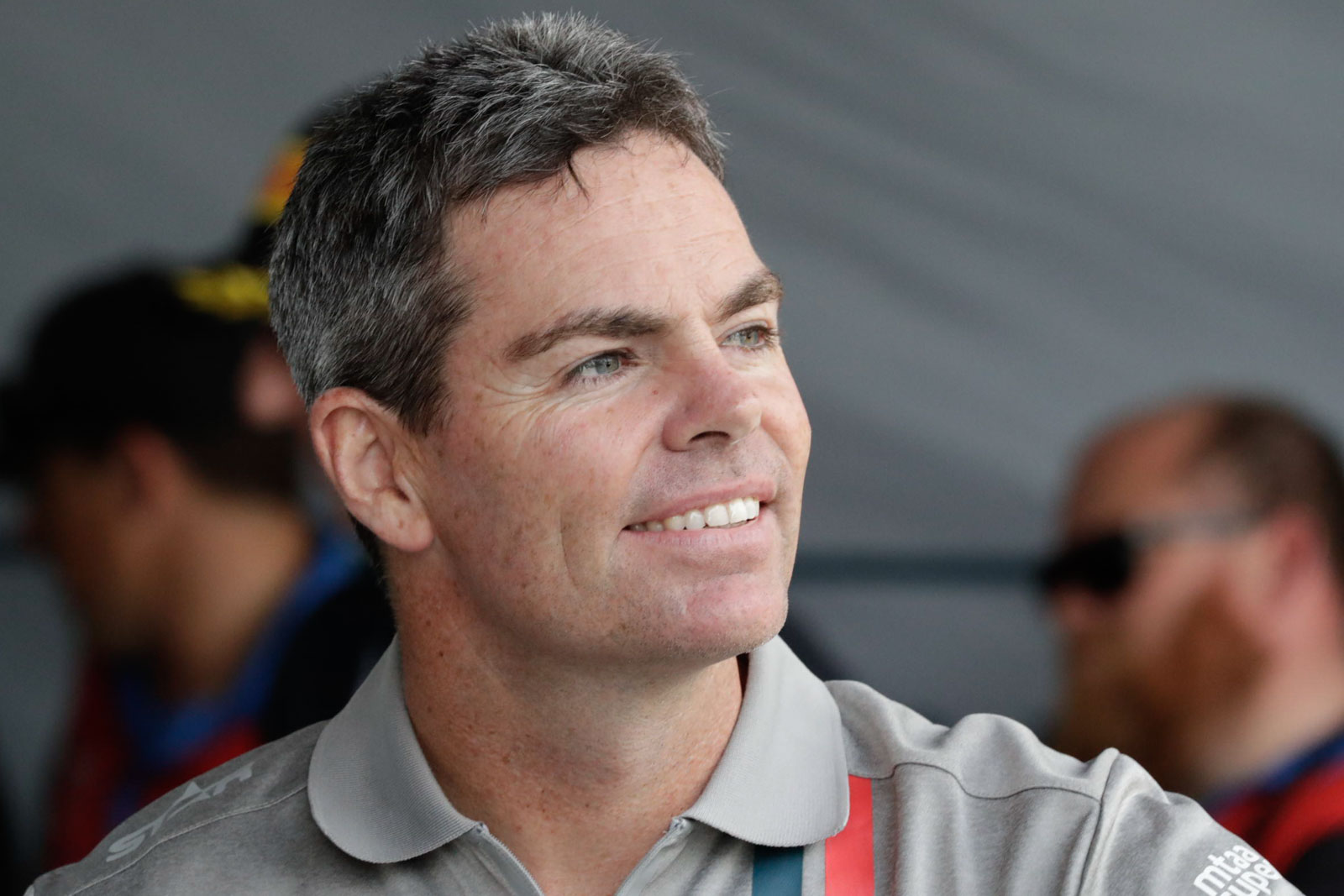 Craig Lowndes believes changes to his driving style and the cockpit of his new Caltex Holden will boost his Supercars title prospects in 2017.

The 42-year-old today kicks off track preparations for his 21st Supercars season, shaking down his new car alongside that of Jamie Whincup and Shane van Gisbergen at Queensland Raceway.

Lowndes says he enters the new year with greater confidence than 2016, where he finished fourth as part of a new third garage within Triple Eight.

The shock departure of engineer Ludo Lacroix prior to Pukekohe threw a late curveball into his season, but allowed the team to get a head start on 2017.

In addition to building a closer bond with engineer John ‘Irish’ McGregor who was already scheduled to take over the car for 2017, Lowndes also worked closely with consultant Ken Douglas.

Douglas, who assists Triple Eight with strategy during the Pirtek Enduro Cup each season, helped Lowndes identify a number of weaknesses that have been holding him back.

“It was really good to have Ken on the car for those last few meetings as well as Irish,” Lowndes told Supercars.com.

“He picked up things in my driving style that I’ve maybe gotten away with for a long time and that have hurt me in some areas.

“Now that we’re looking for every hundredth of a second, not just tenths, it’s hurting me.

“We started at Homebush to implement some changes for me as a driver and have found some things to look for going forward.

“I’m looking forward to giving the new car a shakedown and implementing all those changes.

“We can be a lot more confident going into the season. We’re going into 2017 with all guns blazing.”

Lowndes says that the new car will include a revised pedal box position tailored to his exact requirements.

“I got used to where it was and it wasn’t perfect for me,” he admitted.

“Ken really analysed all of that, which not all race engineers do. It was a good find.”

Lowndes adds that much effort has also gone towards analysing his driving style, but that further refinements will need to be made around the new construction control Dunlop tyre.

“My bad habit is that I get used to driving the car in one way and when you really think about what you need to go faster and go better, you don’t go back,” he said.

“It wasn’t like it was a second a lap slower, it was just something that I was more inconsistent as a driver than what I should be.

“I always take an early apex… we’ve got to take all that into account and also now look at this new tyre and figure out what it wants.

“Whether it’s good longitudinally or laterally, we’ve got to understand and maximise that, which will require changes to the way I drive.”