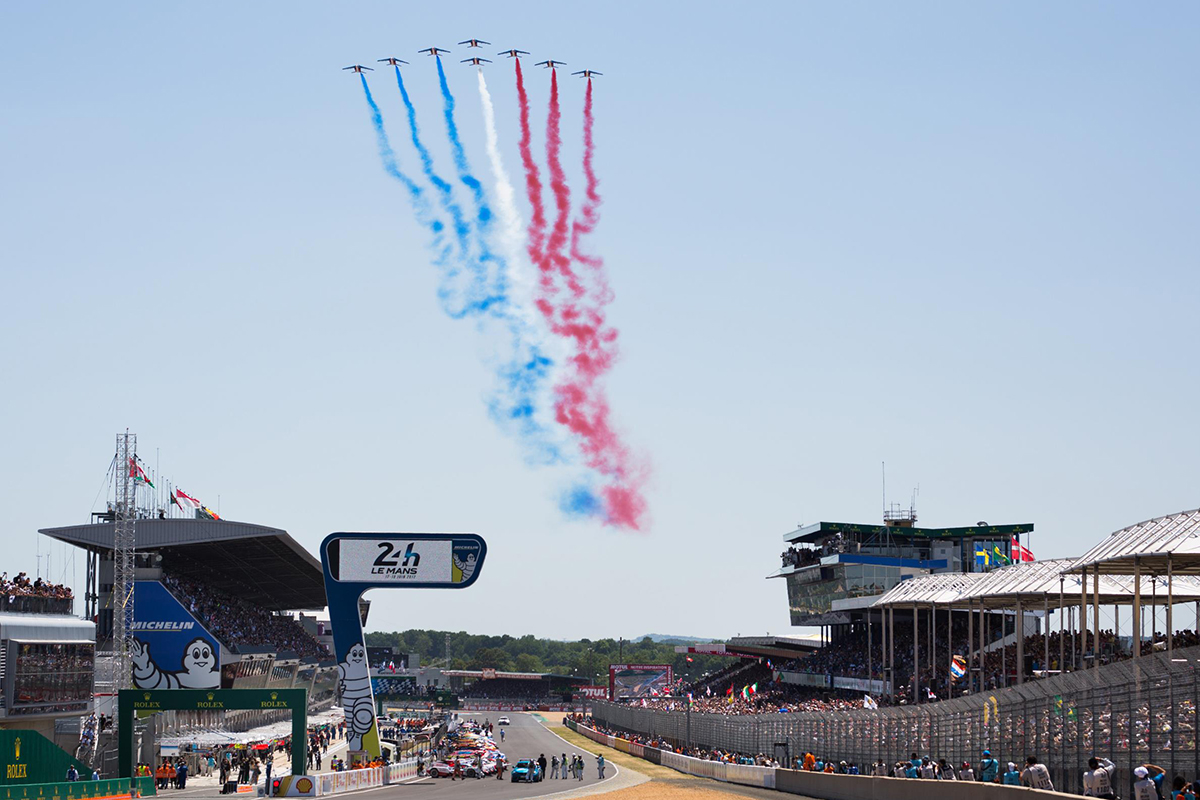 Craig Lowndes will not fulfil his dream of contesting the 24 Hours of Le Mans this month, but still has his sights on tackling the sportscar classic in 2020.

Lowndes has long wanted to start the iconic endurance race, and signalled his aim to do so in 2019 when announcing his retirement from full-time Supercars driving last year.

However, he has been unable to secure a drive in the event, and will instead perform his usual Fox Sports Supercars television duties at Hidden Valley on the June 14-16 weekend.

Lowndes, whose TV deal allowed him to miss Darwin had a Le Mans seat come to fruition, classed missing out as "not for a lack of trying", but still hopes to secure a start in the future.

"I've been trying to do Le Mans since 1996 when I was at HRT, so it's something I'm getting used to," he told Supercars.com.

"But the race isn't going anywhere. I'll be watching the race to see what happens, and to do our research on teams, people and everything else.

"We've made good contacts, but it's just a matter of getting into the right team with the right car at the right time and unfortunately this year didn't fall into that sort of place.

"We looked into trying to secure a drive but, to be honest, probably left our run a bit late.

"We'll look to the future now and see what we can do.

"That is definitely still on the hitlist." 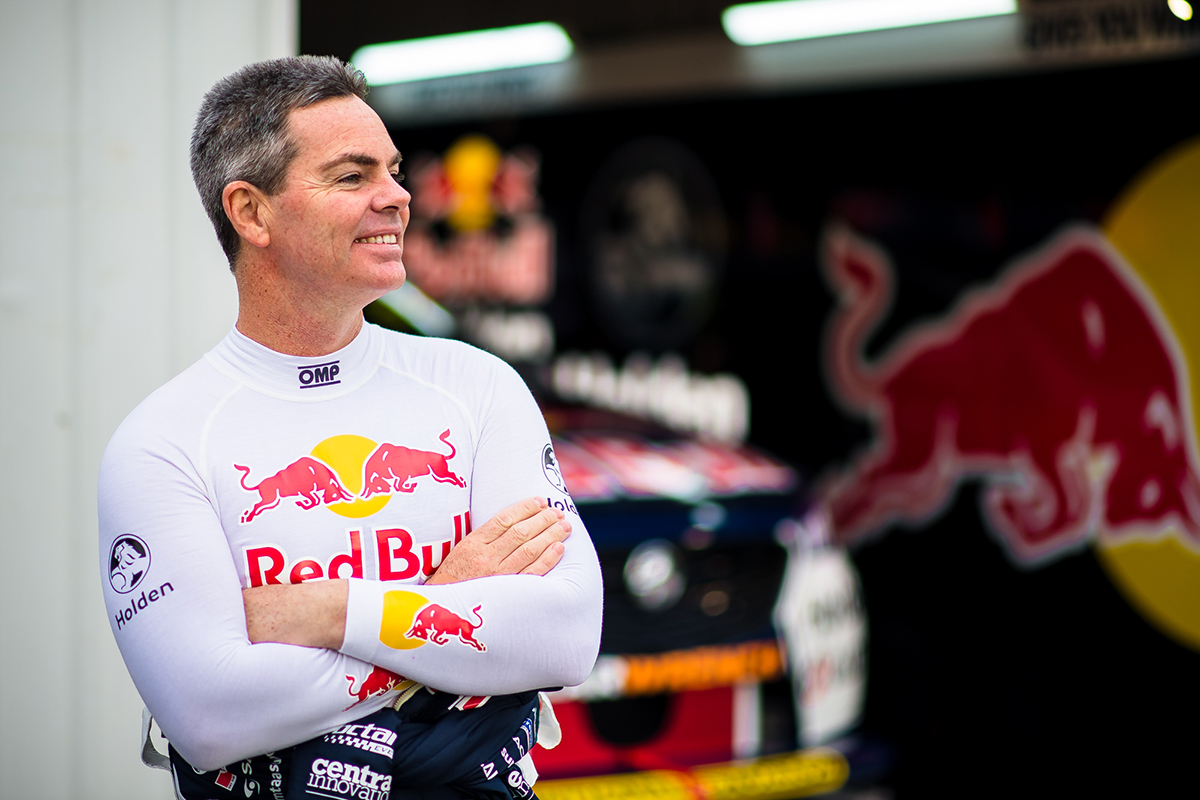 Lowndes nearly, though, raced on sportscar's blue-ribband weekend, in the Road to Le Mans race on the undercard for LMP3 and GT3 machinery.

"But it was probably a better opportunity to do the Road to Le Mans support race.

"That was probably a 90 percent prospect but it just unfortunately didn't come off in the 11th hour.

"I was quite happy to do the Road to Le Mans because I just need to understand the track; I've never been there, I need to learn it like a Bathurst or any other major track I've been to.

"It's unfortunate the circumstances didn't come off, but it wasn't a lack of trying, that's for sure."

Lowndes also initially set his sights on the 24 Hours of Spa, GT3 racing's flagship event, but that clashes with the Century Batteries Ipswich SuperSprint.

In addition to a new broadcast role with Fox Sports, Lowndes will partner the Red Bull Holden Racing Team's Jamie Whincup in the PIRTEK Enduro Cup.

Local interest in the Le Mans 24 Hours will meanwhile rest with Scott Dixon, Ryan Briscoe, Earl Bamber and Matt Campbell, who are all competing in the GTE class.