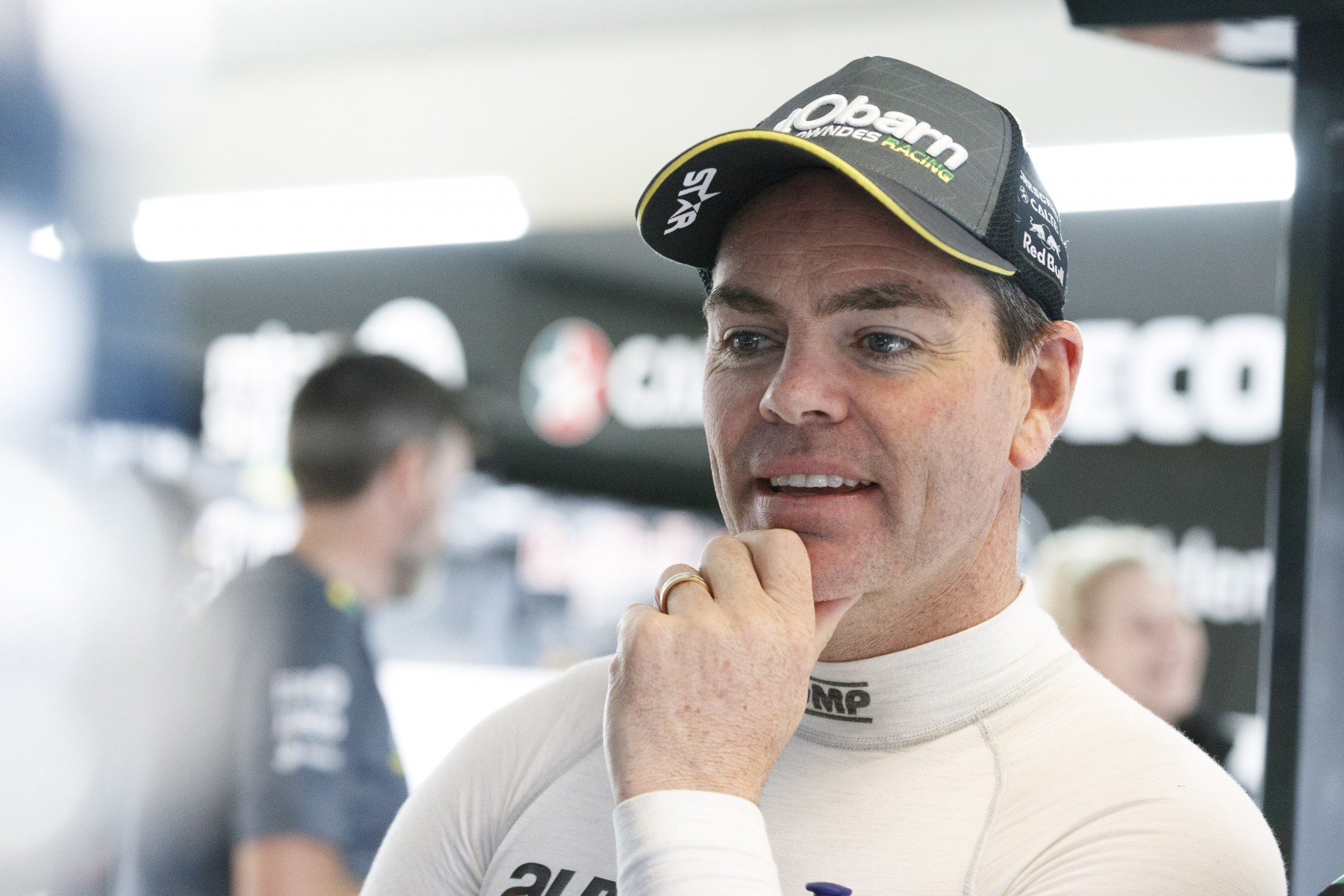 After patchy form for the Commodores at recent events, Triple Eight’s evergreen veteran Craig Lowndes is expecting a Holden fightback at Hidden Valley.

Lowndes’ victory at Symmons Plains on April 8 remains the most-recent win for a Holden driver.

The Shell V-Power Racing Fords have taken five wins since then, while Nissan Motorsport has also been on strong form, highlighted by Rick Kelly’s triumph at Winton.

Lowndes, however, expects the 2.87km Darwin venue to suit the new-for-2018 ZB Commodore, partially due to its 1.1km long main straight.

“It give us some confidence that we’ve been to some high-speed circuits like Phillip Island and have had good performances,” he said.

“The car balance in the ZB has been really good [on high-speed circuits].

“We keep talking about [how] every track we go to is a new experience for us, but I think the Darwin track will suit the ZB.

“If we’re not up the front or near the front we’ll be very disappointed.”

Triple Eight is one of several teams to have tested in the break before Darwin, with Lowndes encouraged by his day at Queensland Raceway last week.

Lowndes also has a strong personal record at Hidden Valley.

He has a total of seven wins at the venue, highlighted by taking out the first race of the inaugural Darwin round in 1998, and recording his 100th championship race win in 2015.

“There are certain tracks that suit certain drivers and Darwin is one of those tracks for me. I love it like Barbagallo and other circuits,” he said.

“It’d be nice to beat Skaife’s record there, he holds a few records around the traps. Darwin was obviously very special for him.

“It’d be nice to get a victory up there and equal it.

"If we could get two, that’d be even better, and if we can get the pole position we might get that Triple Crown that has eluded everyone!”