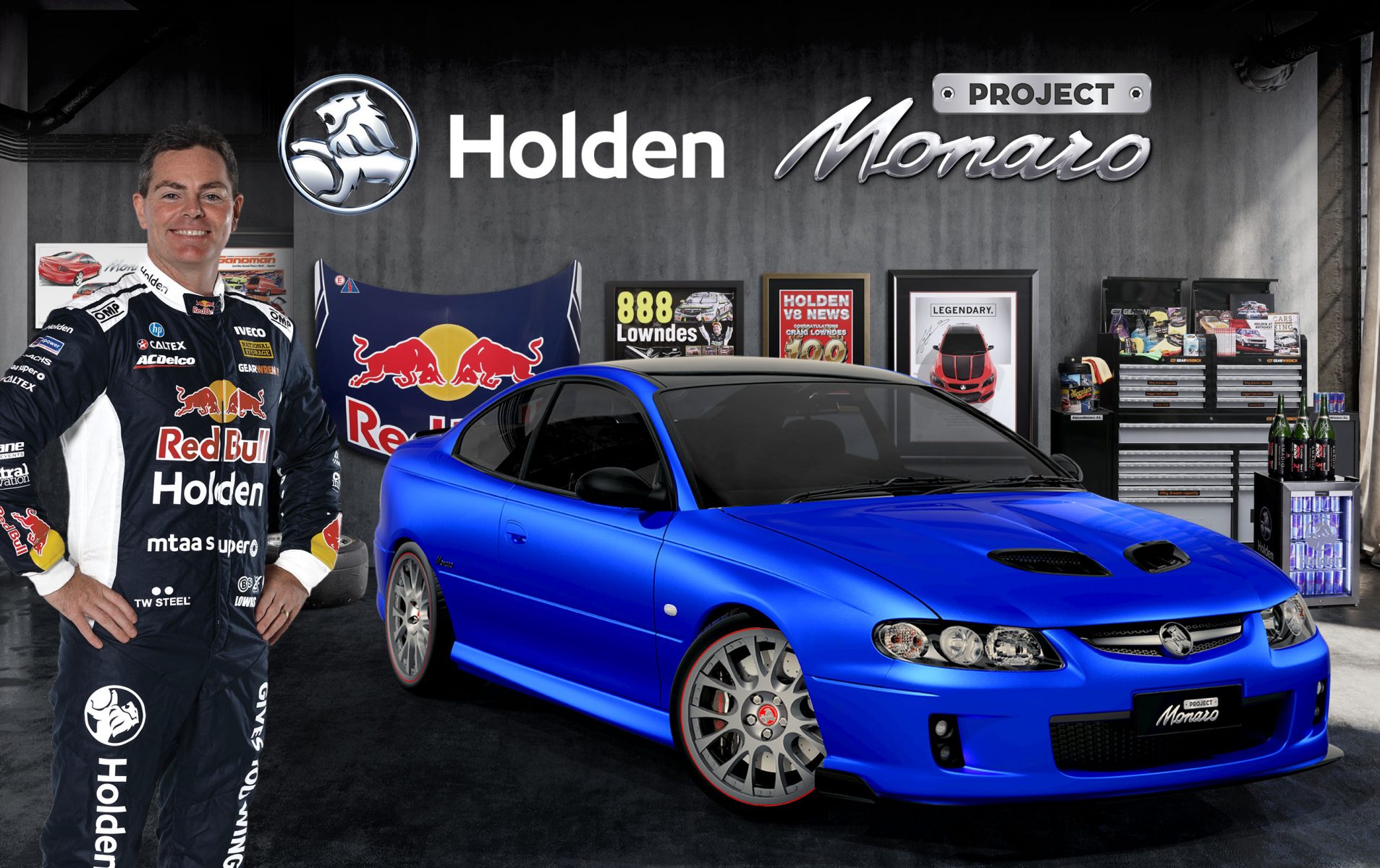 The project will use Holden Genuine, ACDelco and Chevrolet Performance Parts, and be the subject of a series of online, behind-the-scenes videos featuring Lowndes.

Now a seven-time Bathurst winner, Lowndes missed out on being part of Holden’s Monaro road car program when it was reborn from 2001-06, having coincided with his Ford sojourn.

“I am truly proud to continue my long-term association with the Holden brand,” said Lowndes of Project Monaro.

“Like many Australians, I grew up with the Monaro. It’s such a thrill to be working on such a special project with the team at Holden.”

The car will be given away to a customer through a competition hosted via the ACDelco website, with the runner-up to receive prizes including a collection of Lowndes memorabilia.