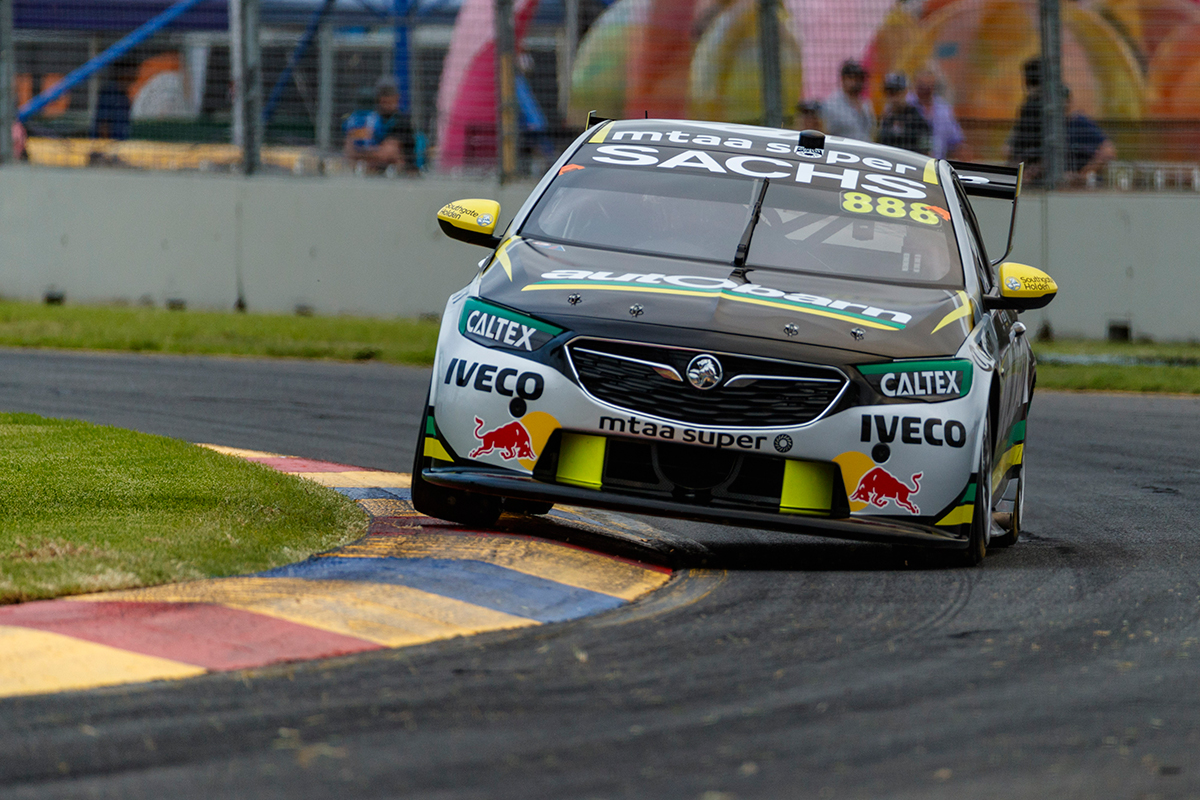 Developed by Lowndes’ Triple Eight squad, the hatchback has been adopted by every Holden team, with four of the seven visiting the podium across the season-opening weekend.

Racing under his new Autobarn Lowndes Racing banner, the three-time champion finished ninth and seventh in the two races, coming from 15th and 17th on the grid.

Having made 10 places in a Sunday race without a Safety Car, Lowndes left Adelaide seventh in the points, 120 behind Red Bull Holden Racing Team’s double victor Shane van Gisbergen

“I feel really comfortable in the car, it's the first time in a long time I've finished the Adelaide 500 in the shape that I have,” Lowndes said.

“The car is very easy to drive, it's a lot nicer to drive a car you don't have to hustle or manage, this car is doing everything I want it to, we just need to start a bit closer to the front.

“We've learnt a lot coming out of this weekend."

Single-lap pace has been Lowndes’ biggest weakness in recent years, compared to stablemates van Gisbergen and Jamie Whincup, starting inside the top 10 for just 10 of last year’s 26 races.

"Qualifying was a little disappointing, we opted for a strategy of going on a mixed set and then greens and greens,” he said of the Sunday session.

“Our first run on greens was OK, it gave us an idea of where the car was strong, where we needed to pick up.

“We waited like everyone else and went out with the field. We had a really good lap for three quarters of it but unfortunately locked up a front right going into the last corner and lost a heap of time.

“I think we went from about seventh to 17th. We have to make sure we nail the qualifying, we know the car was good enough to be in the top 10 but starting 17th was always going to be a tough day.” 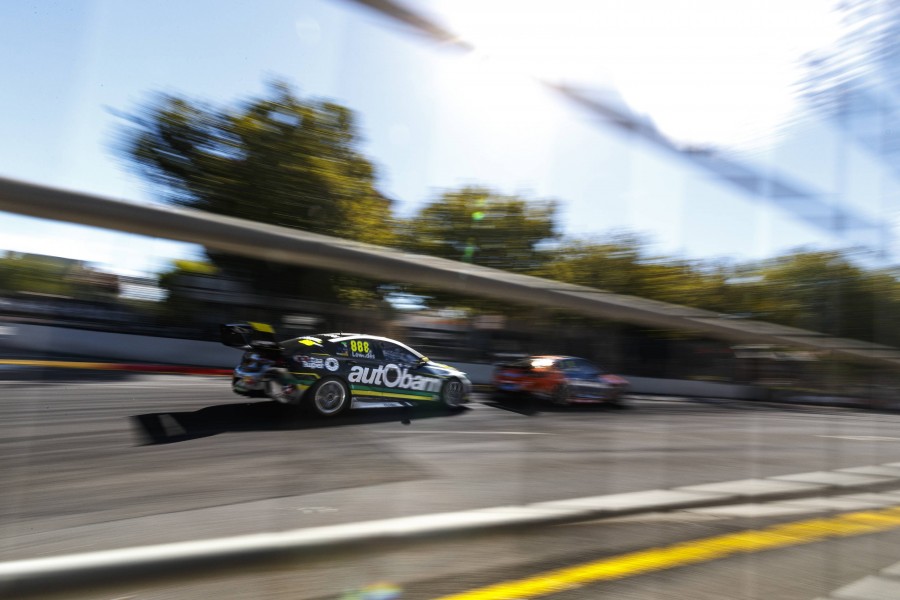 “We had a great battle with James Courtney at the end, I just couldn't find a way around him,” he said.

“He drove a very straight car, I had to wait for an opportunity which he didn't present.

“I won't be too disappointed from finishing seventh, we know we've got good promise in the car.

“It's nice to come away from this weekend with good points in the championship and I'm looking forward to the rest of it and moving on to the Melbourne Grand Prix.”