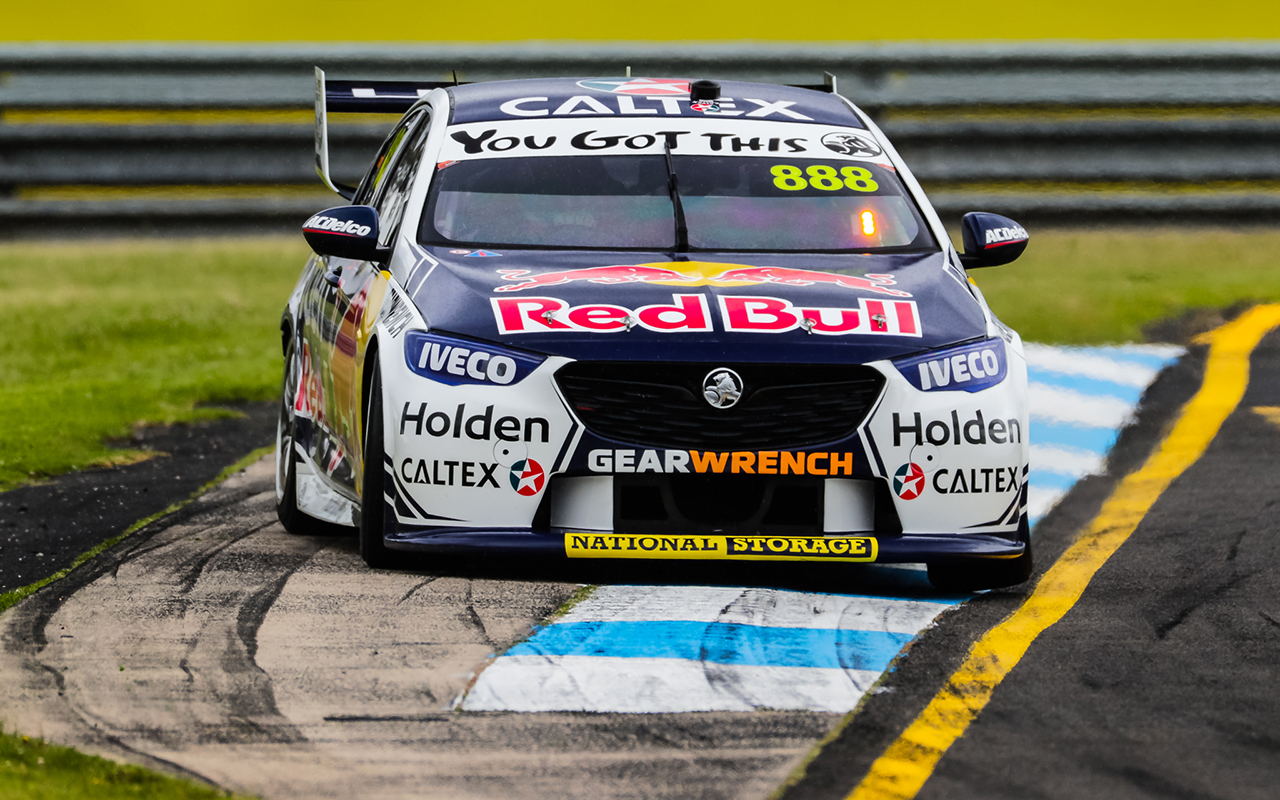 The three-time champion went fastest with a 1:07.9169s and then bettered that effort the very next lap, delivering a 1:07.8356 that would remain atop the timesheets.

Lowndes’ time marked the second best of the day, only slower than the record lap that put David Reynolds quickest in Practice 2.

“We got told a rain shower was coming, so we were all hustling at the start to get some laps in,” Lowndes said.

“We made the car better over that session, there’s no doubt about that, and that’s always what I’ve loved to do, develop a car.

“We got a bit of a balance we wanted, put a set of tyres on that Jamie had previously run.

“It took three laps though to get the tyre pressures and the balance right, but we were hustling it.”

It backed up Wood’s third in opening practice in what has been a promising day for the Nissan squad. 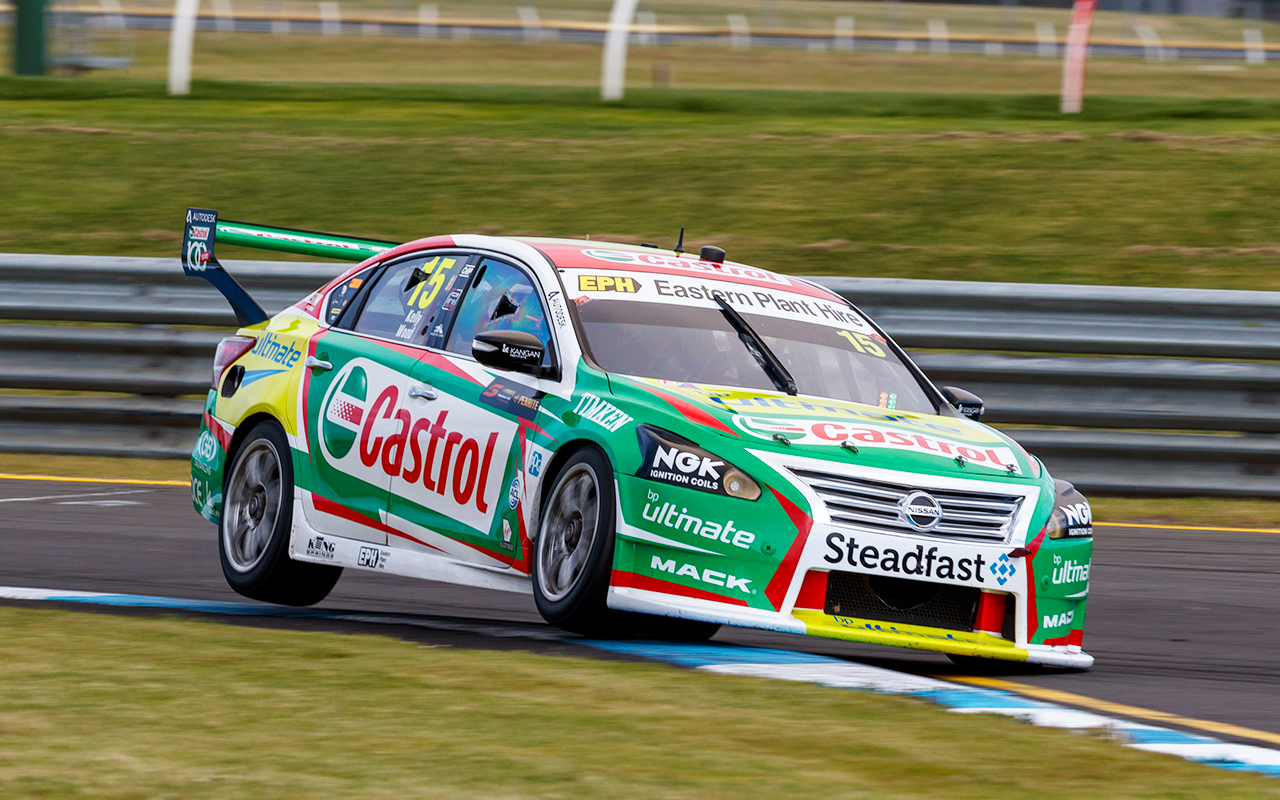 “Unreal job. He was third in his session, then I was 15th and now he’s back in the top three. Quite clearly the problem is me!” said Kelly.

“He’s done an awesome job for the last three rounds. It’s a good start to the weekend.

“We expected a fair bit more wet weather today so we’re pretty happy to have been able to tune it in three dry sessions.”

Michael Caruso was one spot further back, having set the early flyers.

The session had started 50 minute behind schedule, after a crash in Toyota 86 qualifying required extensive barrier repairs.

Once underway, Practice 3 ran smoothly, with a late spin for Moffat at Turn 4 the only moment of note.

Saturday actions begins with Practice 4 from 10:40am.