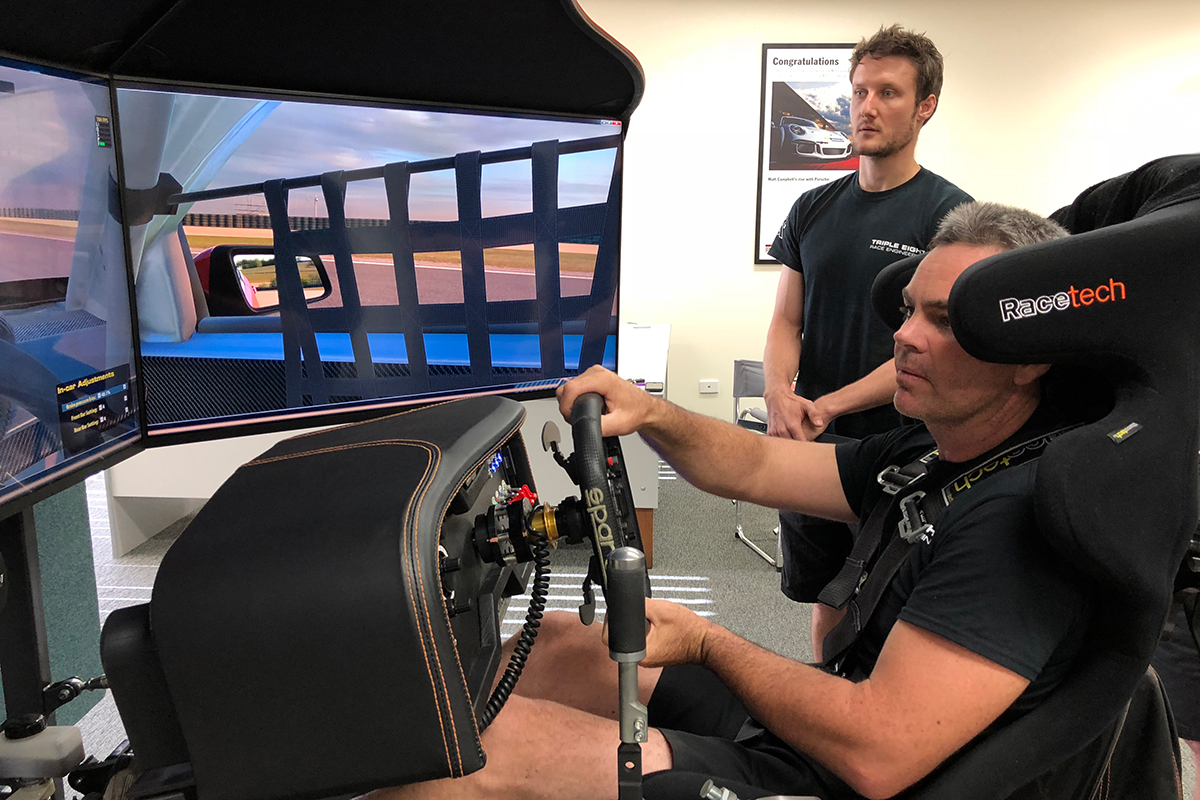 Supercars veteran Craig Lowndes has dabbled with simulator work as part of efforts to refine his driving technique and keep up with the category’s young guns.

Lowndes spent time in a full-motion simulator at McElrea Racing on the Gold Coast in the lead-up to the recent Symmons Plains and Phillip Island events.

Simulators have grown in prominence in motorsport, as the technology behind them has improved while testing allowances in categories such as Supercars has been reduced.

McElrea’s Motionforce 1 Performance Simulator, which cost over $100,000, has been used by a number of Supercars stars including Shane van Gisbergen, Will Davison and Nick Percat.

Rookies Jack Le Brocq, Todd Hazelwood and Anton De Pasquale - whose Erebus team has its own Motionforce1 unit in Melbourne - have meanwhile been the most frequent users, trumpeting the benefits.

The pre-Symmons Plains session was Lowndes’ first time in a full-motion simulator “for a long time” and included working closely with engineer John McGregor. 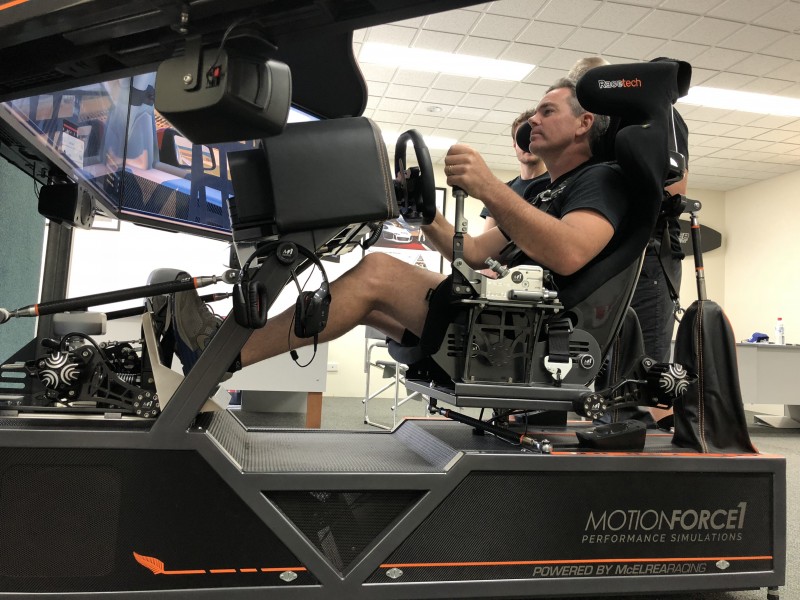 “It’s not something that you can definitely simulate a set-up or change set-ups to get it right for that coming weekend, but it’s definitely got a purpose for what it is,” Lowndes told Supercars.com.

“I know a lot of the younger guys, especially, use it for learning tracks and other things.

“We go to tracks we know very well, so it’s not that side of it we’re worried about.

“It’s just a matter of concentration and basically working on technique more than anything.

“We know it’s there, Andy McElrea’s been very good in being able to let us use it; it’s great to be able to utilise his simulator when we can. 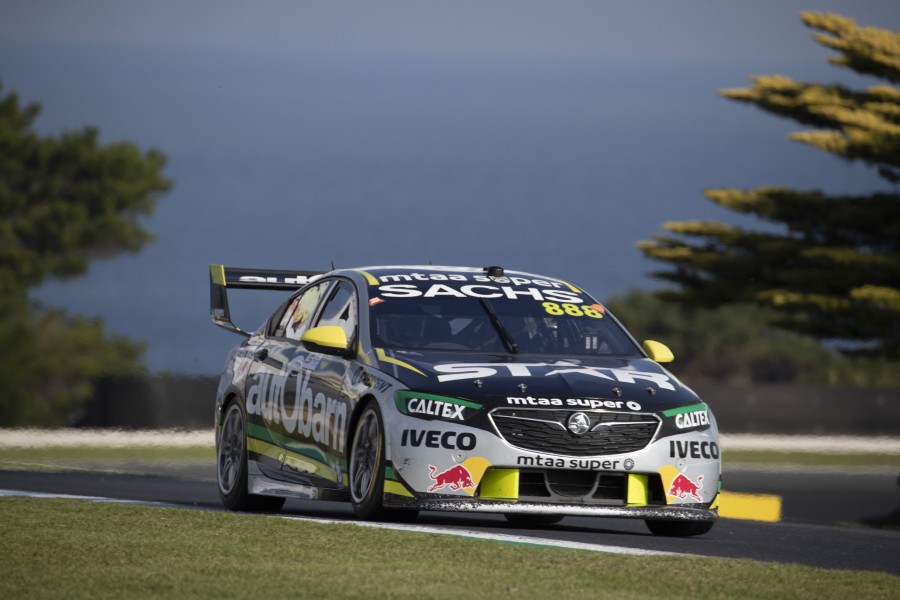 During Lowndes’ time in Supercars, testing has gone from being essentially unrestricted to teams having just three days at their disposal each year.

Supercars is not alone in that trend; F1 restrictions mean full-time simulator programs are now a vital cog, including dedicated drivers at base during grand prix weekends.

“There’s no doubt that every team is looking for different angles and looking for more positive outcomes,” Lowndes said.

“Simulators are definitely one of those areas, I know Formula 1 use it a lot.

“We don’t have that level of simulator here, that I know of, but as time goes on and the driving and the testing side of it becomes less, the simulators will definitely become more prominent in what we do and what we use.

“Any driver here in Australia, though, we would prefer and love more driving in anything; whether it’s racing or practice or testing.

“There is a happy balance between the cost of running the cars and obviously what the drivers want, that’s for sure.”

Lowndes sits fourth in the championship heading into this weekend's Perth SuperSprint, having broken a near two-year winless streak at Symmons Plains last month.