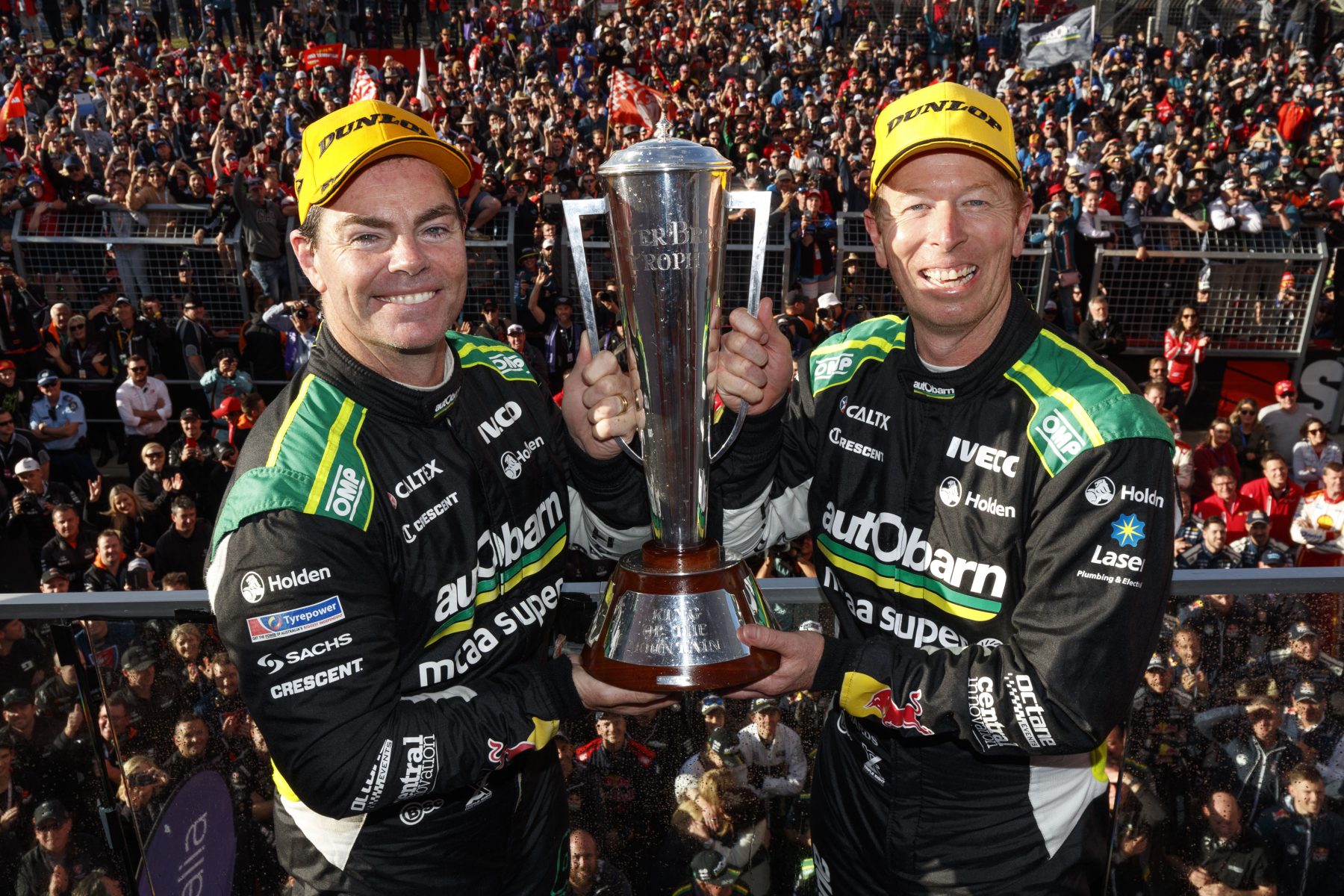 Barring an unexpected turn of events, the 2019 edition of The Great Race will mark just the second time in 17 years that Lowndes has not been in the car at the end of the 1000km.

The difference this time, however, compared to their initial partnership that netted three consecutive victories at the Mountain, is that Lowndes will not be the designated lead driver.

Other than in 2009, the 45-year-old has crossed the Bathurst finish line on every occasion since 2002, when he and Neil Crompton’s pursuit of victory was infamously brought undone by plastic bags that overheated their Falcon’s engine. 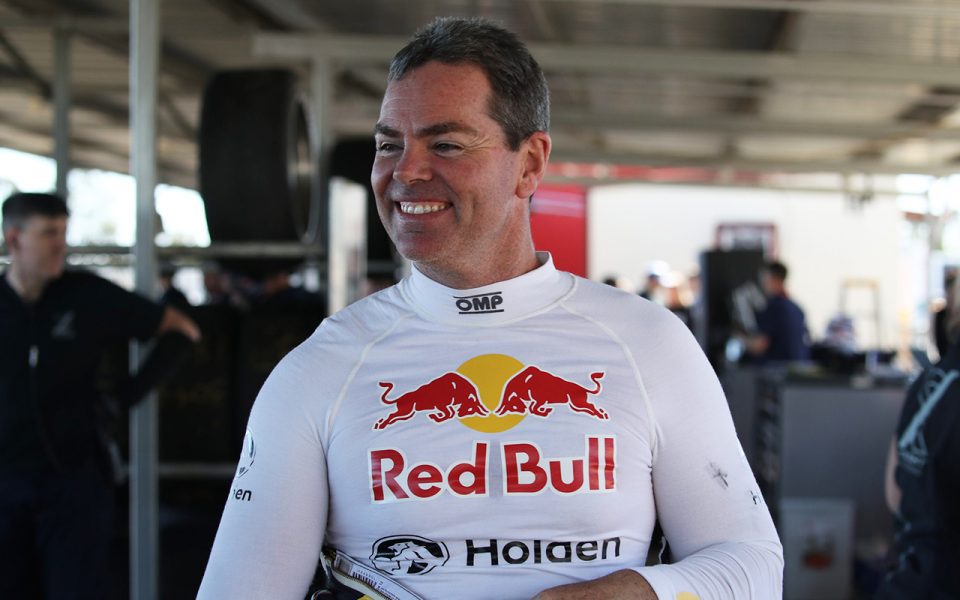 Having retired from full-time duties at the end of last season and later been confirmed as Whincup’s co-driver, Lowndes is likely to watch both qualifying and the race finish from the pits.

“It’s been a long time since I've not finished a race at Bathurst, which will be a different feeling,” Lowndes told Supercars.com.

“In the past, the 12 Hour, Jamie finished in the Ferrari and then Shane was in the car at the end of this year with the Mercedes.

“It's not like it's the only time that I haven't finished the race, but it is nerve-wracking not being in the car, because you're not in control.

“You don't know what the car's doing, you don't know the feeling of what's going on. It is nerve-wracking, but that's just the way it is and I'm looking forward to playing my part. 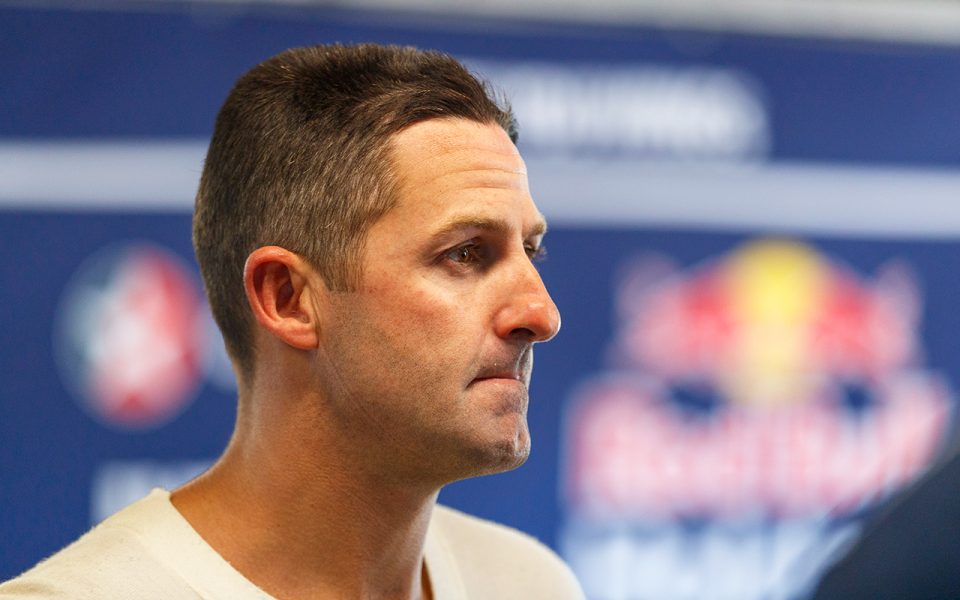 “If I can put him in a good position, those last 30 to 40 laps of the race are really important to be at the front of the field and close to the front, with a good strong car without damage and has good speed.”

He plans to cope with the situation not by looking away but rather taking on as much live information as possible.

“I'll be listening on the radio, because that'll be the thing. Listening to his voice over the radio to make sure he's calm and relaxed and what he wants to do and what he needs out of the car,” Lowndes said.

“Hopefully he's not complaining too much, and the team and myself give him a good car.”

The Supercheap Auto Bathurst 1000 will kick off the endurance swing this year on October 10-13, following the OTR SuperSprint this month and the ITM Auckland SuperSprint in September.