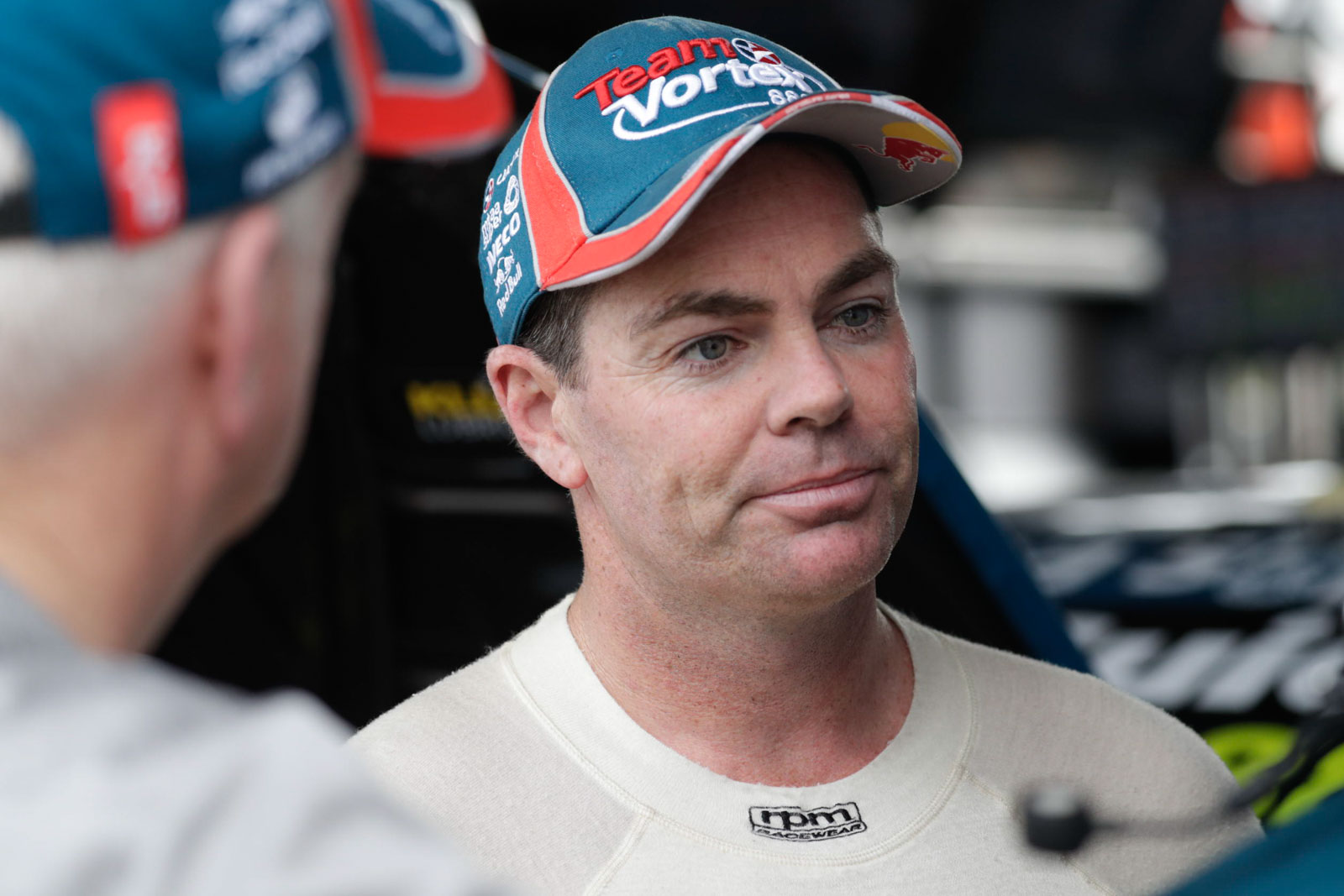 Reflecting on his career as the subject of Inside Supercars’ latest One Track Mind interview, the 43-year-old declared Montoya as the only driver that ever ‘got to me mentally’.

Lowndes headed to Europe for his 1997 Formula 3000 season as part of a 10-year management deal with then Holden Racing Team owner Tom Walkinshaw.

Having swept the ATCC, Sandown 500 and Bathurst 1000 during his rookie year with the HRT in ’96, a disastrous Formula 3000 campaign put a sudden end to his F1 aspirations.

Lowndes finished 17th in the standings with just one points finish in the 10-race season, while Montoya won three times and finished second overall.

The Colombian returned to win the title the following year before taking out the American CART title in ’99, the Indianapolis 500 in 2000 and moving to F1 in ’01.

Lowndes says it was Montoya’s off-track behaviour that rattled him during his first foray outside of Australia.

“He was a different character," Lowndes told Inside Supercars' Greg Rust of Montoya.

"He was probably the only driver in my lifetime that I’ve been driving that actually got to me mentally.

“He was a very aggressive person as a personality and as a driver. He was arrogant.

“He’d never done a days work outside of driving. His parents had paid for him the whole way through. He drove that year in the team without a sponsor on the car.

Montoya has spent recent years driving for Team Penske and was this week announced to be part of its new sportscar program following his stint with the squad in IndyCar.

The now 41-year-old has expressed a keenness to tackle the Bathurst 1000 since Penske’s move into Supercars, but the team has shied away from importing any of its US-based stars following Marcos Ambrose’s struggle to get up to speed in the category in 2015. 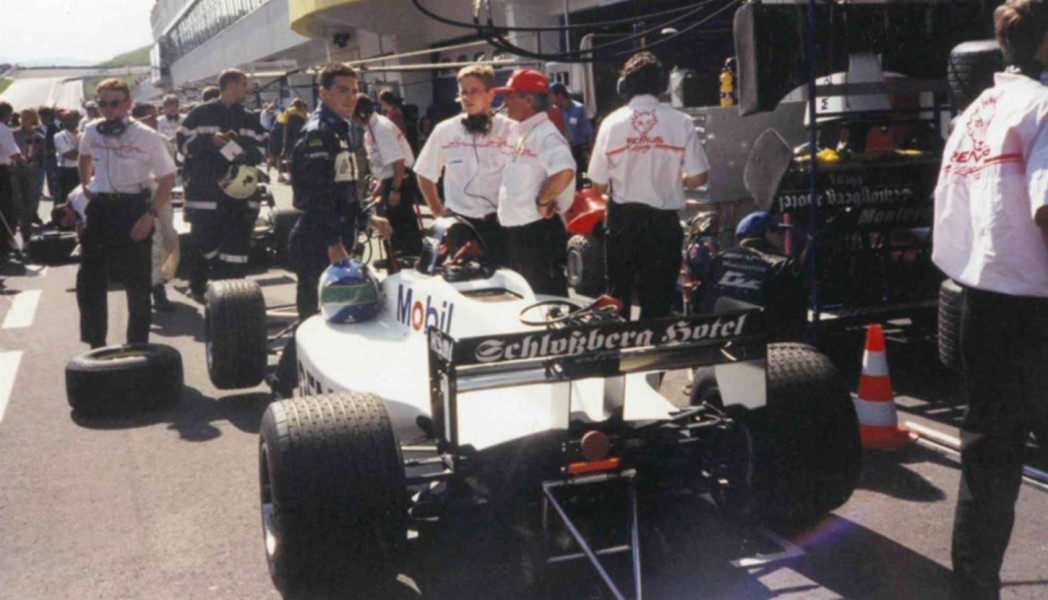 Lowndes with the RSM Marko team in 1997

Lowndes meanwhile believes that his time racing in Europe may have been very different if Walkinshaw had chosen to place him in the first Formula 3000 team he’d tested with.

“The team that we were with, RSM Marko (run by now Red Bull F1 team advisor Dr Helmut Marko), based in Austria, may not have been the best environment for me to be in,” he said.

“I went over there at the end of ’96 and test drove with David Sears and Super Nova.

“We tested at Snetterton (in the UK) and he immediately said ‘you’ve got some bad habits already from driving a touring car, we need to get that out of you’.

“We had a test there, went back to England, Tom sat down and we had a discussion about which one would be the better.

“I think it really came down to the point where David Sears, an English-based team I think would have been the better option, but he wanted a two-year program.

"RSM Marko wanted to try and condense it into 12 months. I think for Tom that was a better attraction.

“It was basically one of those things where you’ve got to try and sink or swim.

“We didn’t really have an engineer for the first half of the season. There was one engineer who engineered both cars and (Montoya) drove the car very differently to what I did.

“They basically made the cars the same and very similar in their set-ups and I just had to deal with it.”

Lowndes returned home at the end of the ’97 season and re-joined the HRT, winning the ATCC title again in ’98 and ’99.

“I don’t regret the experience,” Lowndes concluded of his Formula 3000 sojourn. “It made me a better driver coming back to Australia.”