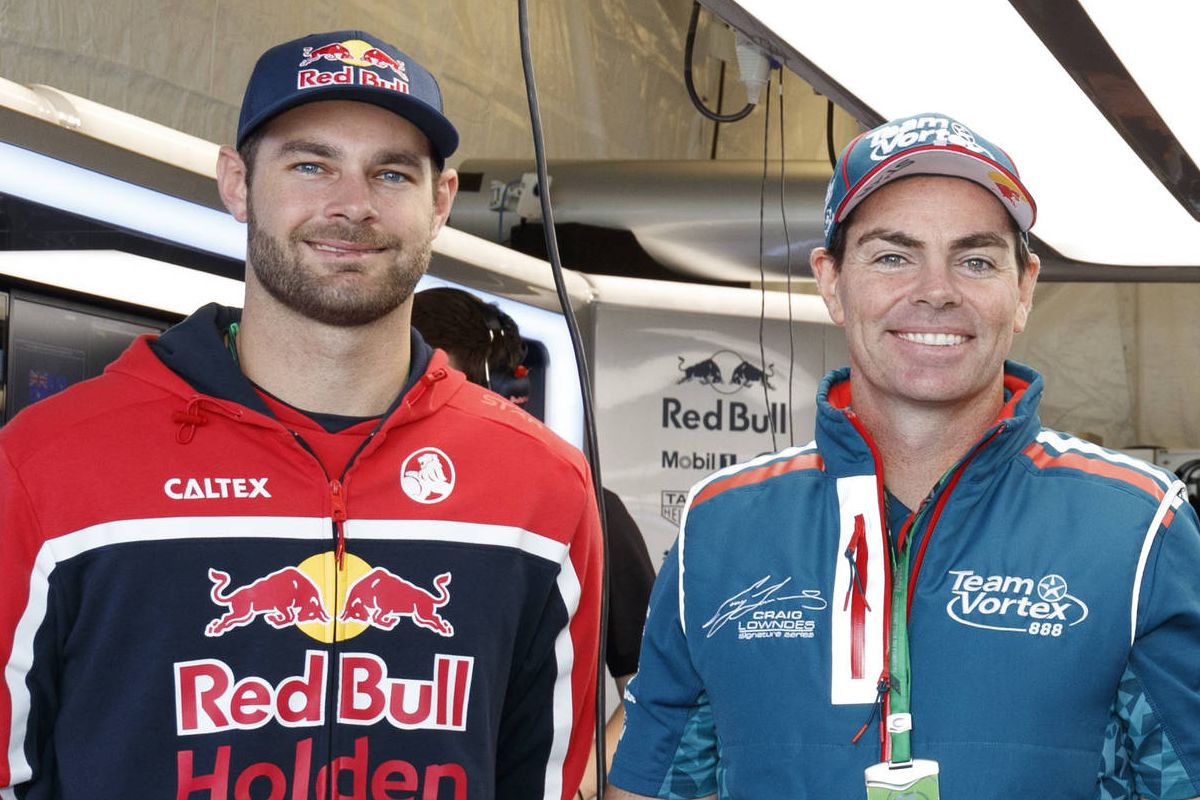 The pair - both winners of the international sportscar race - have been signed by Australian GT outfit YNA Autosport for a factory-supported crack at the February 2-4 event.

French driver Côme Ledogar will join the Supercars champions in the McLaren 650S, having finished fifth outright at Mount Panorama in one this year.

Lowndes claimed 12 Hour victories in Ferraris in 2014 and ’17 and has also raced in factory Audis, but is making his McLaren debut.

"The Bathurst 12 Hour is one of my absolute favourite events, so I am delighted to have the chance to defend my win in 2017 but in a McLaren for the first time," said Lowndes.

"McLaren is an iconic name in motor racing and the 650S is a serious bit of kit, so I am really excited about the opportunity to race it at Bathurst with Shane and Côme. I can’t wait."

The move means Lowndes and Jamie Whincup will both aim to replicate their 2017 victories in different brands, with Whincup to race a Mercedes. 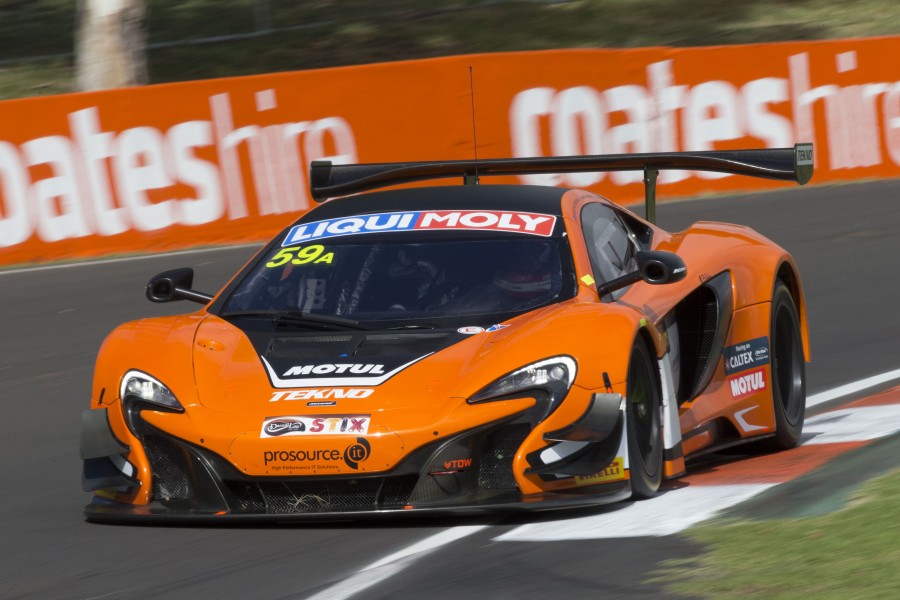 Van Gisbergen won the 12 Hour in a McLaren with his former Supercars squad Tekno Autosports in 2016, pictured, while a factory McLaren GT driver.

Supercars date clashes stopped van Gisbergen from defending the crown this season, but he has set his sights on more GT outings in Europe and the US next year.

"I'm excited to be back in a McLaren for the Bathurst 12 Hours," said van Gisbergen, who contested the 2017 race in a Mercedes.

"It's good to team up with Côme again, I drove with him in 2016 when we won the Blancpain Endurance Series in a McLaren 650S GT3, and driving with Craig to help him defend his 2017 title.

"I think we've got a strong driver line up, a strong team and a strong car, so I'm looking forward to the event."

Brad Jones Racing’s Tim Slade will also be in a McLaren, run by Objective Racing.