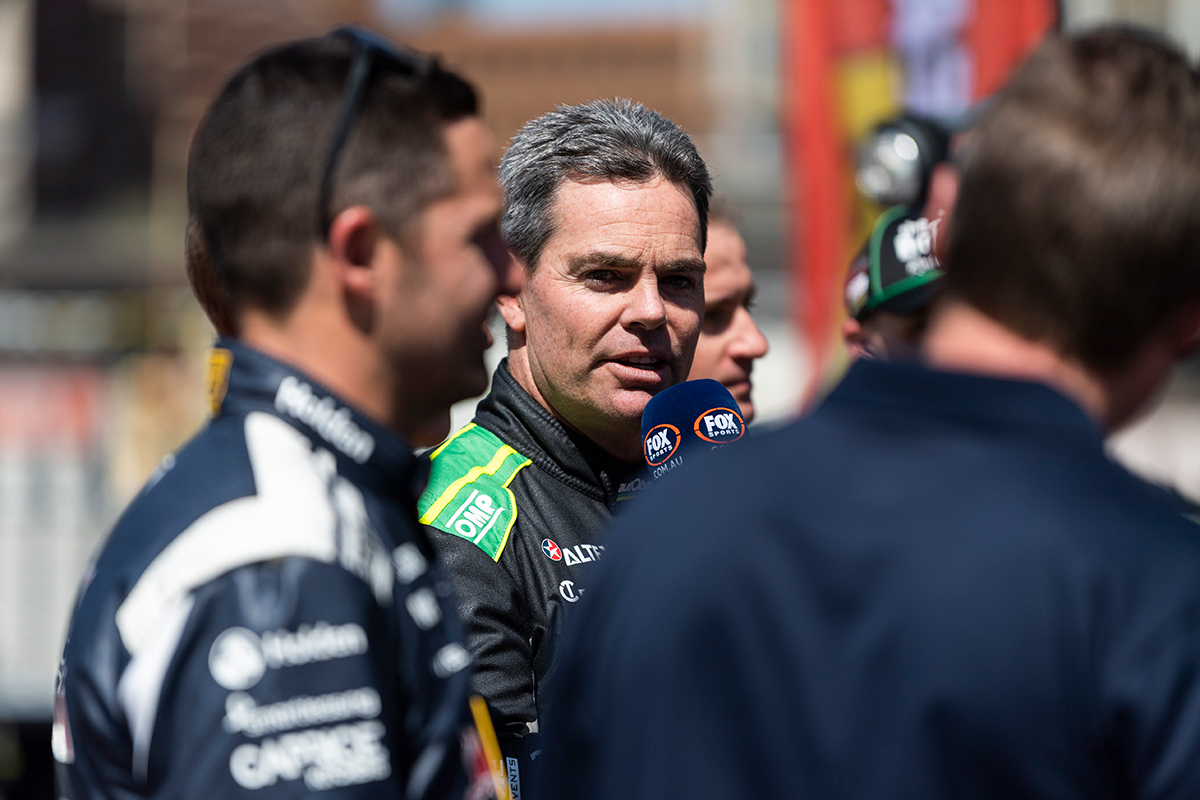 It is the veteran combination's first Sandown podium together since teaming up in 2014, and their third in any enduro, having won Bathurst together in '15.

Fourth at Sandown in 2014 was followed by results of 13th, eighth and 11th before last weekend's third from 10th on the grid.

With Lowndes' impending full-time retirement, he and Richards are racing together for the last time, but keen to go out on a high.

"Richo had a fantastic run through Sandown.

"Sandown for us, as a duo, has sort of been a little bit of an Achilles' heel, but this year we turned that around.

"He's comfortable in the car, he's been in the car multiple times throughout this year, really happy with the direction we're heading with the car.

"And, of course Bathurst, it's just another mega weekend, I'm looking forward to getting there." 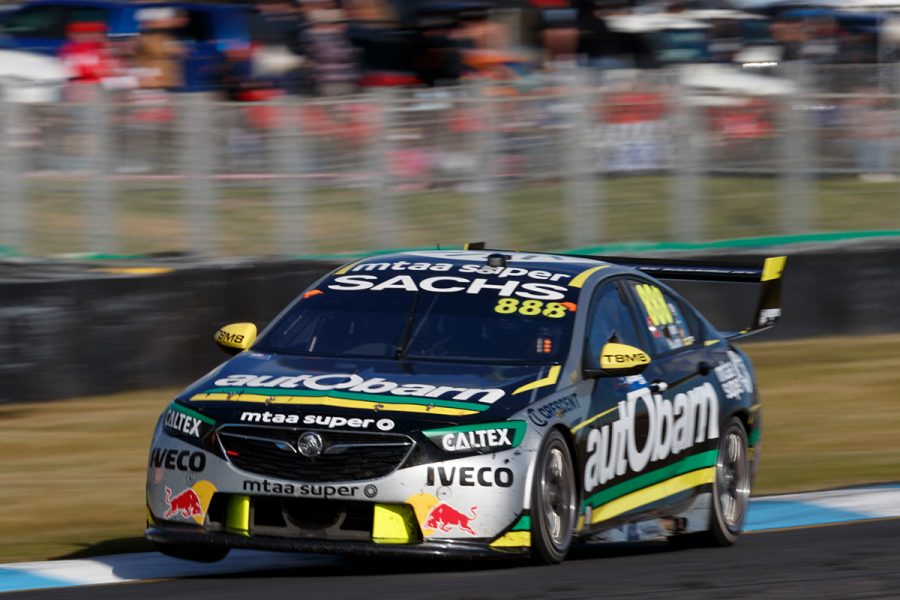 While his Holden squad's dominance was clear to see, Lowndes is taking nothing for granted ahead of his 25th start at Mount Panorama.

"Although Sandown was obviously fantastic for Triple Eight as a whole, having a podium lock-out, Bathurst is a very different circuit," he added.

"Team Penske were very quick last year, no doubt they'll want to turn their results around again this year.

"You can't underestimate anyone. Cars are fast, they're reliable and the pairings now of drivers are really credible."

A long-time rival of Lowndes in Formula Ford and then Supercars, Richards' enduro preparation was boosted by extra mid-year laps with Triple Eight and Dunlop Super2 Series squad Grove Racing. 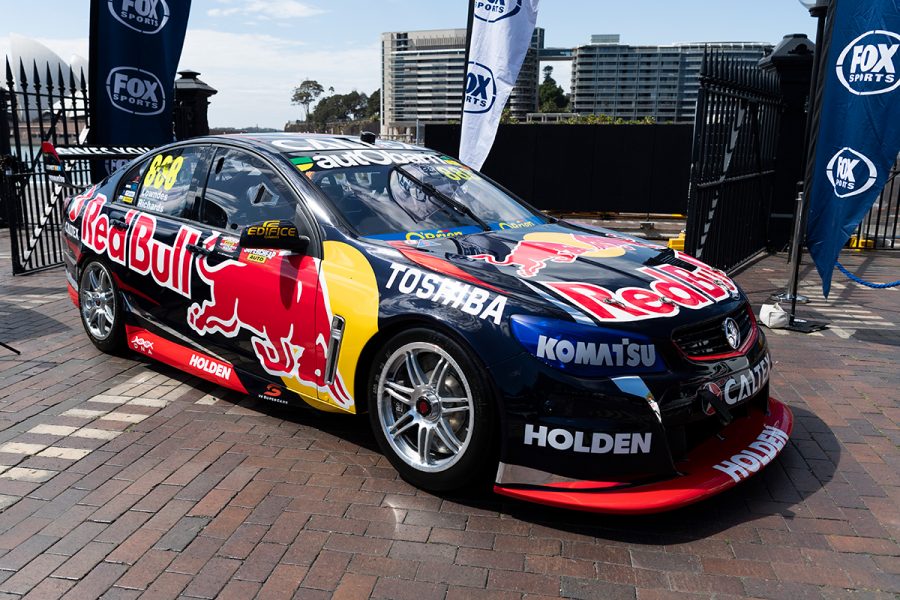 Acknowledging his co-driving future is uncertain, Richards is keen to part ways with Lowndes with strong results.

"It’s fantastic what Craig’s brought to the fans of Supercars over the past 25 years, it's been unbelievable," Richards said.

"The sport wouldn’t be what it is today without Craig Lowndes.

"We come here to these events and it’s very serious, obviously, but we want to have some fun while we’re doing it.

"Craig’s coming back next year as a co-driver, he’s going to kick me out of the seat, so I just want to have a good time and get some results.

"As a combo, Sandown’s always been a tough one for us but we’ve got on the podium so that kicks off a great next couple of rounds."