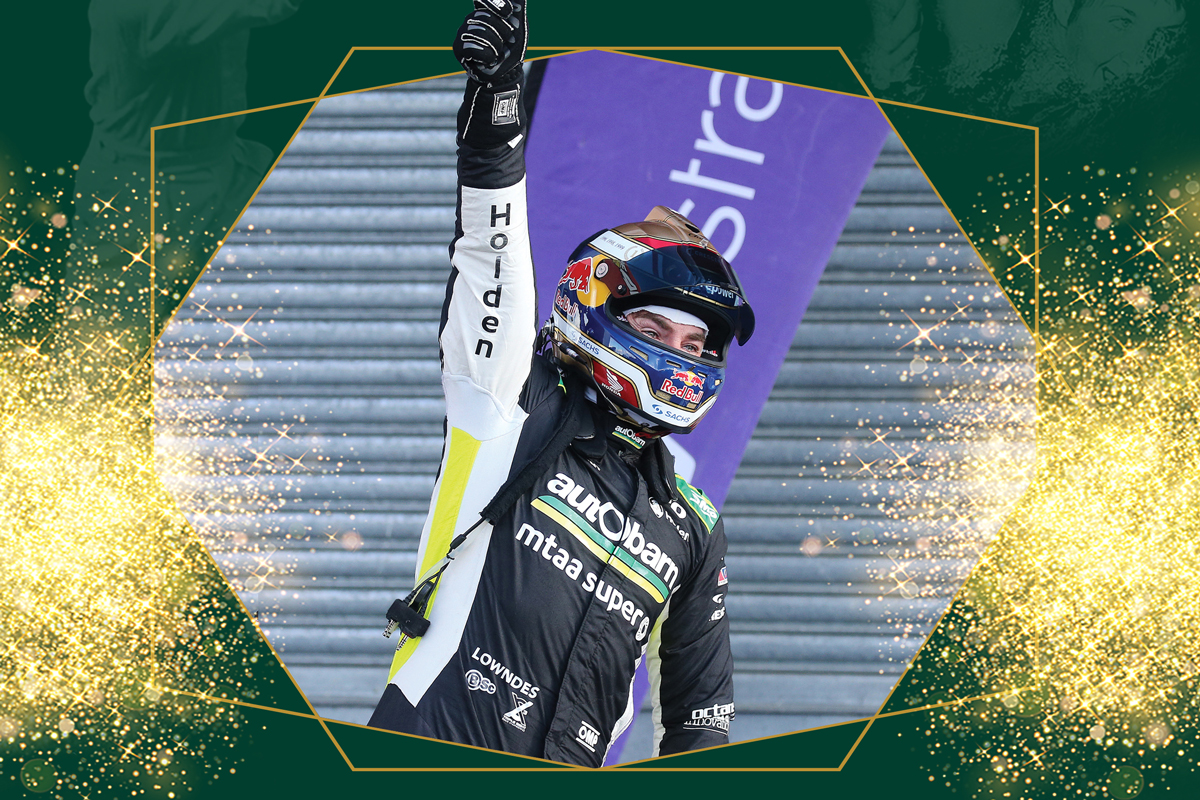 Reigning Bathurst 1000 winner Craig Lowndes has been nominated for the prestigious ‘The Don’ Award, underlining his standing in Australian sport.

Lowndes is one of nine top athletes around the nation in contention for the honour, with the winner to be announced at the 35th Sport Australia Hall of Fame Annual Induction and Awards Gala Dinner next Thursday in Melbourne.

The Don – named in honour of the Sport Australia Hall of Fame’s inaugural inductee, the late Sir Donald Bradman – is awarded each year to the athlete or team who, through their performance and example, has most inspired the nation. 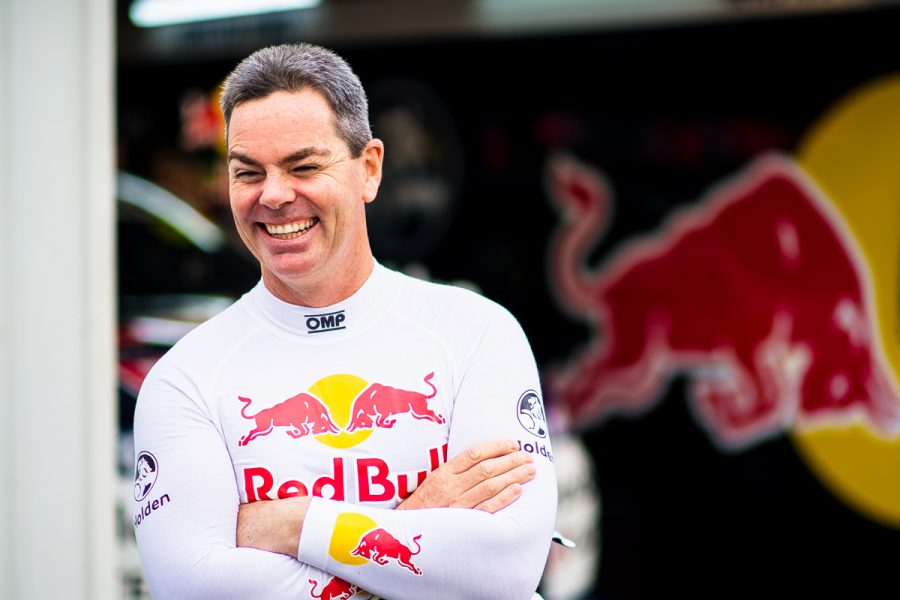 “[Bradman] is one of the greatest athletes our country has seen,” said the 45-year-old.

“To be recognised as a finalist for such a prestigious award amongst Australian sporting greats – it makes me both proud to represent my sport of Supercars, but also my achievements during my career.

“To me, winning the Bathurst 1000 is the ultimate in our sport and one of Australia’s iconic sporting events. So to be a seven-time winner is something I will always be extremely proud of.”

Outside of the motorsport world, cricket has long been an interest of Lowndes, providing extra significance to the legend behind the award.

“Growing up as a kid I was an avid cricket fan,” he said.

“I even still have my junior club cricket bat.

“Sir Donald Bradman is an icon of Australian sport who transcended all codes. His ability, sportsmanship and conduct on and off the field is something I have always looked up to.”

Lowndes will vie for an eighth Supercheap Auto Bathurst 1000 crown next weekend when he teams up with Jamie Whincup for the Red Bull Holden Racing Team.