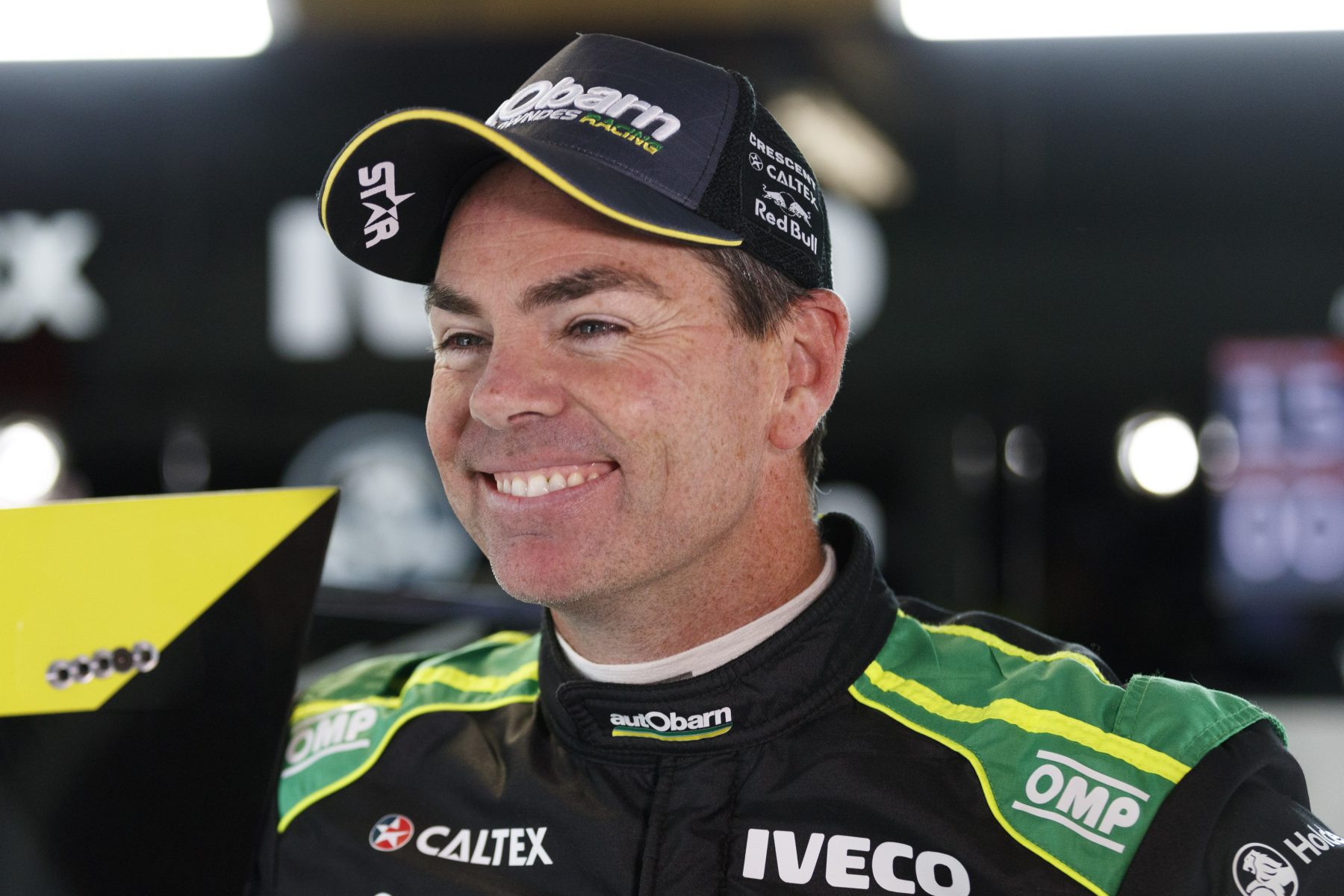 After a hectic retirement tour culminated in Newcastle last month, Craig Lowndes has one more project for the year; finishing a puzzle.

Amid planning for what looks set to be a busy 2019, Lowndes is determined to have some downtime and make the most of retirement.

The 44-year-old, who lives in Brisbane with wife Lara, says his plan for the off-season is pretty simple.

“Probably finish my jigsaw puzzle, hopefully I've got more time to finish that off,” he said when asked of his retirement plans beyond motorsport.

“It's the old jigsaw of New York, with all of the workers sitting on the beam. I think it's a 5000-piece. I've got the border (done already)!”

Lowndes credit Lara, who he married in 2015, for introducing him to the hobby, which provides a stark contrast to his hectic lifestyle.

“Because I'm so much on edge all of the time, so busy, so hectic, running around like the Energizer Bunny, to actually sit still and focus on something for as long as I have, I think it's a credit to Lara for getting me to do it,” he added. 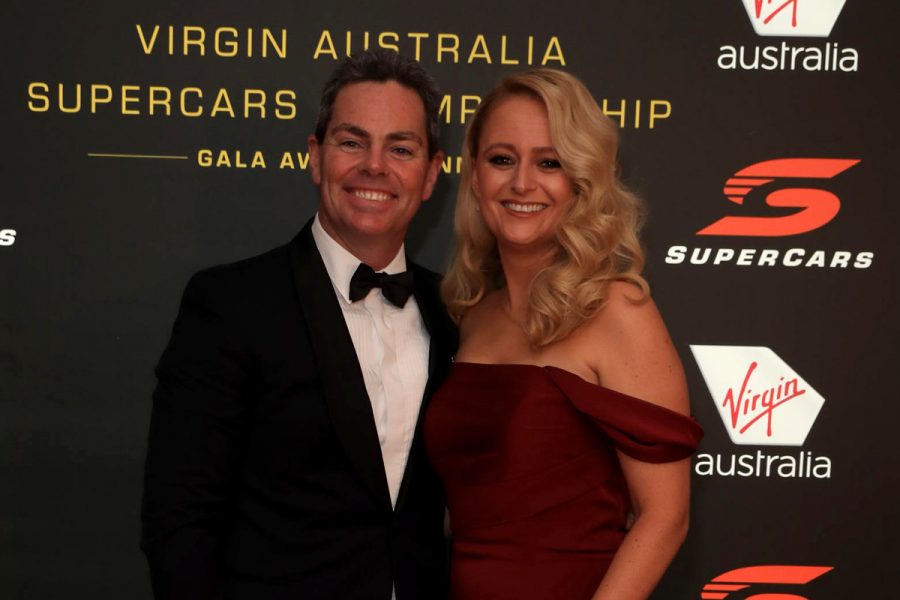 Craig and Lara Lowndes at the Supercars Gala

Although not driving in Supercars full-time, Lowndes will still be a busy man next year, starting with preparations for February's Bathurst 12 Hour.

He will remain a regular fixture in Triple Eight's Supercars effort as part of his PIRTEK Enduro Cup duties, as well as joining the television broadcast team.

The seven-time Bathurst winner is also working on locking in overseas races, hopeful of living a long-time dream of racing in the Le Mans 24 Hours.

Lowndes says various commitments over the summer have prevented an international holiday, but he’s keen not to overload himself in 2019.

“We've got so many other things to do next year. We've got to make sure we don't over-commit. I want to enjoy it for what it is,” he said.

“That's the biggest thing, to enjoy the difference with time off, the commentary side of it, all these things.

“My world is going to be turned upside down next year. And I'll try and enjoy it, not try and cram too much in.”

Lowndes is meanwhile relaxed about whether his Le Mans ambition comes off for 2019, or needs to wait another year.

"If it doesn't happen next year, hopefully it will happen the year after," he said.

"That's the race I've always wanted to race at and be part of. The other ones are Spa and Laguna Seca.

"Now that I'm out of the driver's seat in these things (Supercars), we can look at doing other things."