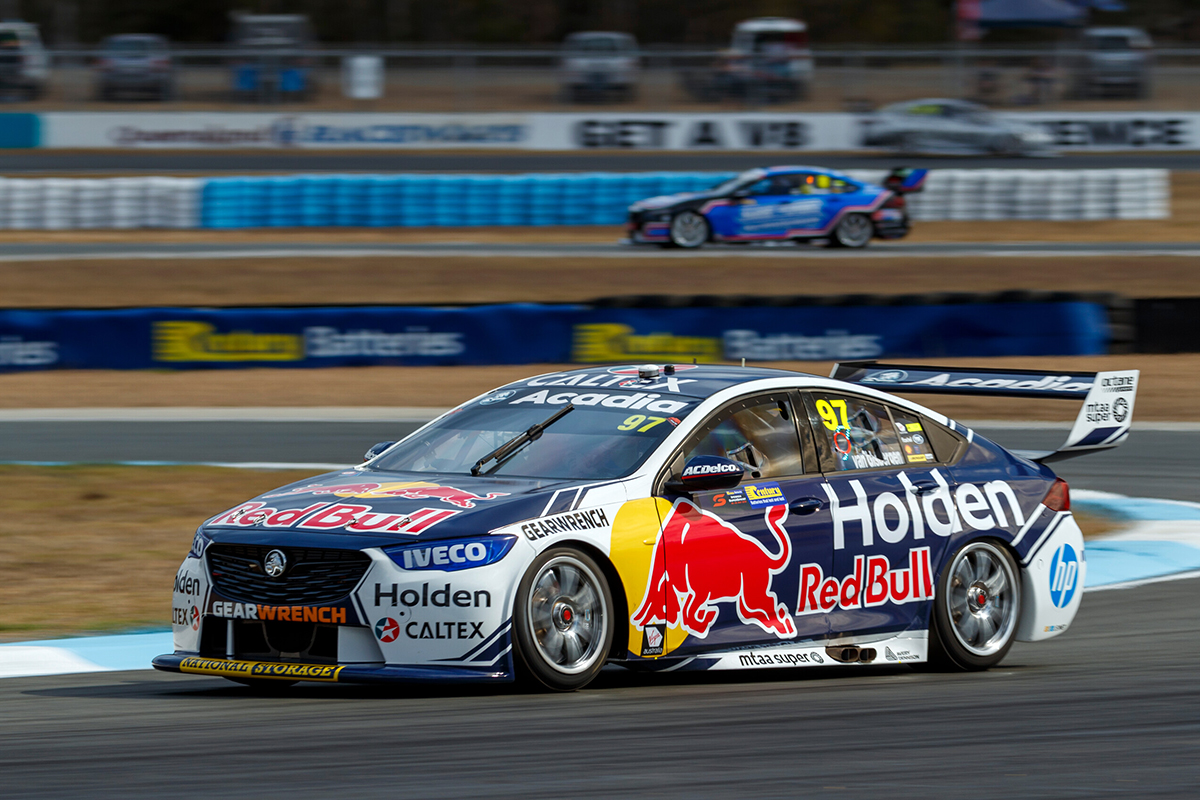 The factory Holdens have played second fiddle to Shell V-Power Racing's Mustangs in 2019, van Gisbergen and Jamie Whincup third and fifth in the standings but more than 500 points behind Scott McLaughlin.

Van Gisbergen grabbed an early-season victory at Symmons Plains, before Penrite Racing and David Reynolds enjoyed a stint as the leading Commodore runner.

Across July's Townsville and Queensland Raceway weekends, though, van Gisbergen and Whincup claimed a win each, and both finished second in a race to McLaughlin.

Having had "the best car I’ve had all year" on the Sunday in Ipswich, van Gisbergen can feel development work paying off.

"I think it’s track specific," he said of closing the gap to McLaughlin.

"But certainly I think we’ve made our car a lot better in the low-speed stuff.

"That’s where we lacked to the other Holdens and I feel like we’ve made a big gain there.

"Low-speed compared to the Erebus cars, they’ve been really good and corners like [Turns 3 and 6 at Queensland Raceway] we’ve been able to match them and still be better in the faster stuff.

"I feel like we’re certainly improving. Two good weekends in a row is certainly positive."

McLaughlin is on-track for back-to-back titles, having beaten van Gisbergen to the 2018 crown.

He has claimed 14 race wins in Ford's new Mustang, which shades van Gisbergen and Whincup's combined podium tally of 13. 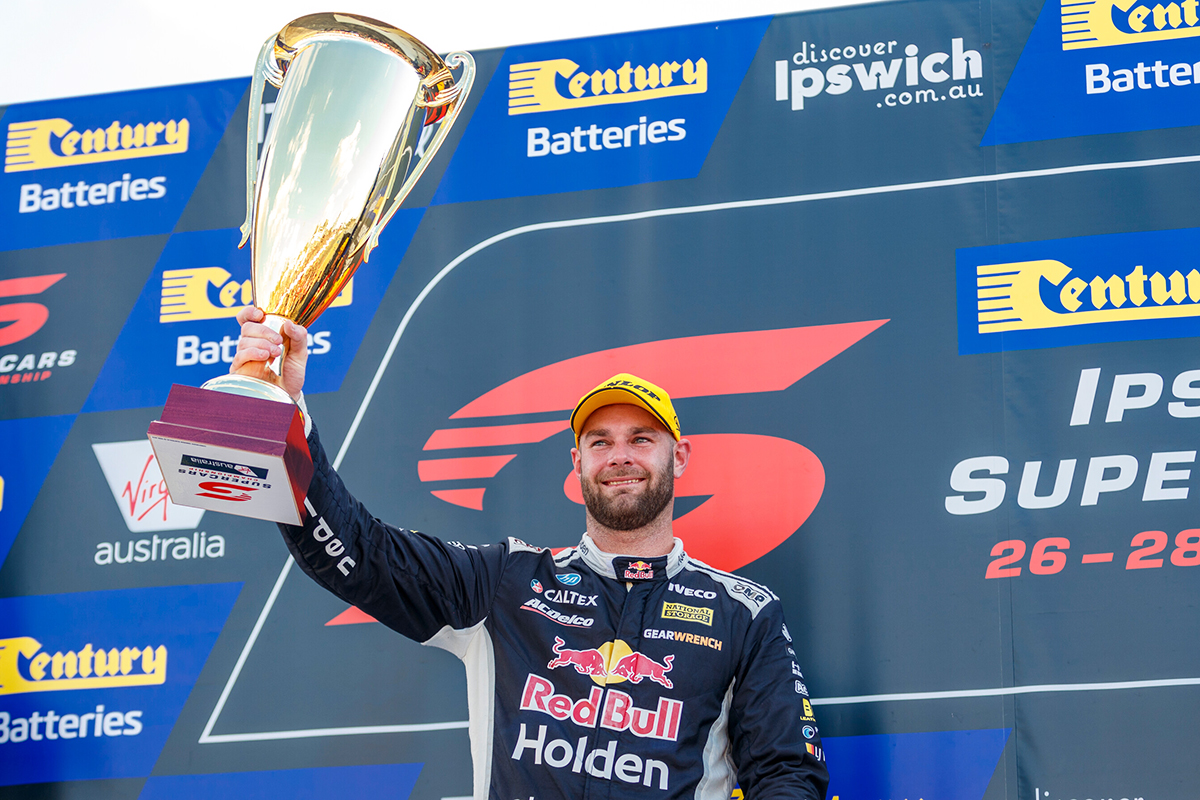 "Driving for Roland [Dane] is interesting at times, but you get rewarded so well.

"He puts so much pressure on you, but he does it the right way. He makes everyone work so hard, but everyone comes together.

"And 2017 was the same. We struggled at the start, then came back and ended up winning the championship with Jaime and, yeah, we really enjoy it.

"Life’s good. Still enjoying this year, the racing the last few years has been awesome.

"Last year as well, [finishing] second sucks, but it's one of the best years of my life, so I'm having a good time."