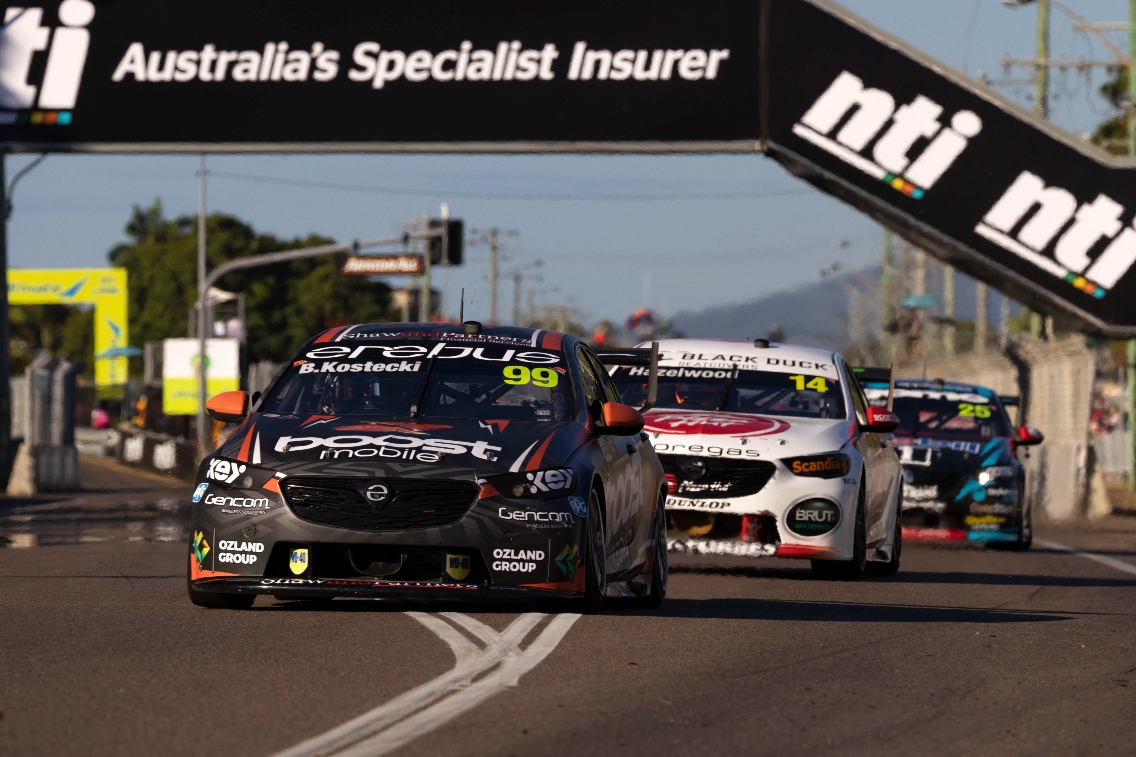 After 16 races in 2021, Brodie Kostecki and Todd Hazelwood have each gained, on average, 2.7 positions per race.

Hazelwood and Percat were the lead duo after three rounds, ahead of van Gisbergen and Kostecki.

Van Gisbergen's average qualifying position of 4.5 could be much higher had he not started 17th and 13th at Sandown and The Bend respectively.

Therein lies proof why he's the series leader; in those two races, he finished first and third.

The biggest loser remains Anton De Pasquale, who has lost on average 6.2 positions per race. 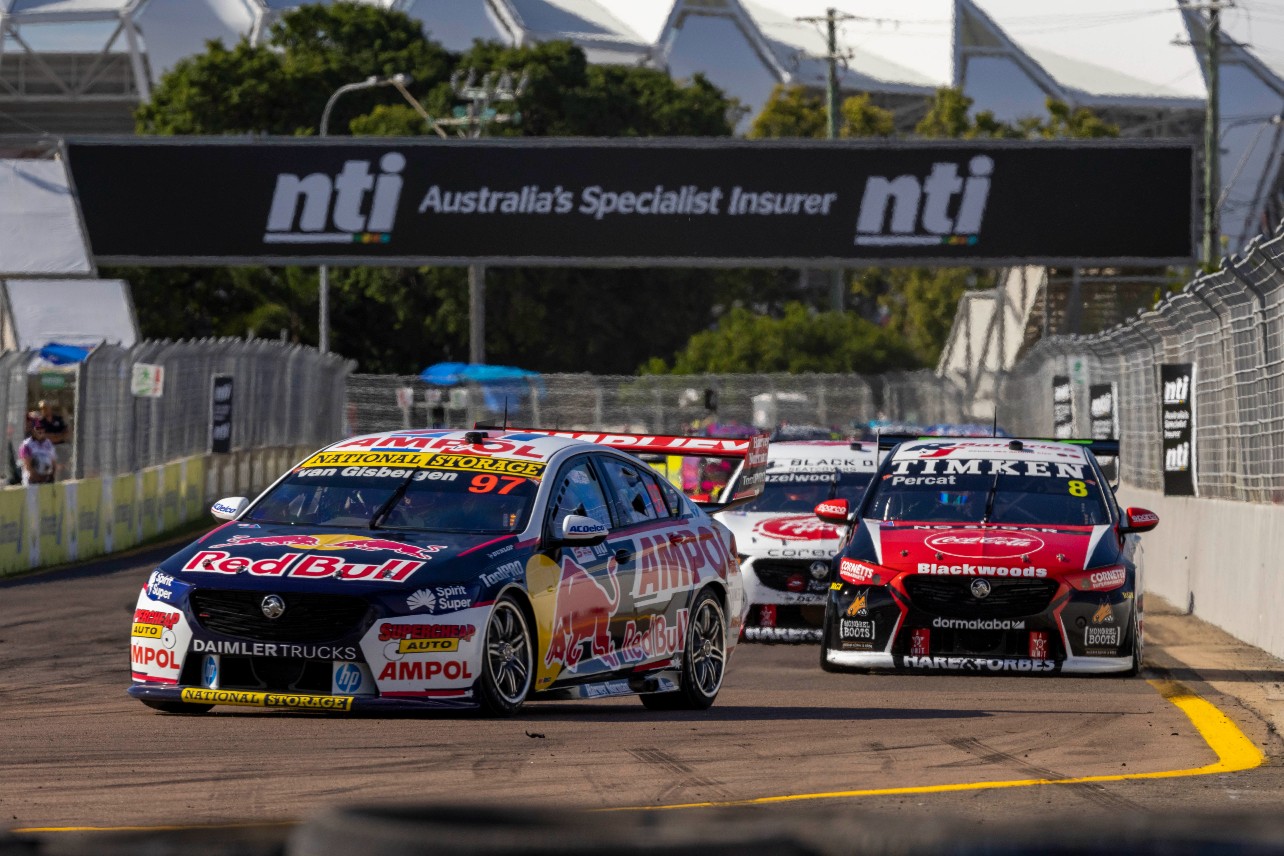 Of the 24 full-time drivers in the field, 13 have better average finishing positions than their average qualifying positions.

Of the top 10-ranked drivers, only three (van Gisbergen, Percat and James Courtney) are in the top 10 in the points standings.

Five drivers in the top 10 in the points (Will Davison, Chaz Mostert, Cameron Waters, De Pasquale and Mark Winterbottom) all have negative returns.

The biggest losses and gains of 2021 (after six rounds)