The latest instalment in the Gen3 Unpacked series will unpack the key tenets of the Gen3 engines.

Powered by The Garage, the latest episode takes a look at the current specification engines used in the Repco Supercars Championship.

The second episode will launch on Thursday on Supercars.com and Supercars' YouTube channel.

It's the latest in a multi-episode series hosted by Mark Larkham, who is taking a behind-the-scenes deep dive into the development of the Gen3 project.

Insight will be provided into the history of the current engines, and why Supercars has opted to develop new engines for the Gen3 era.

"Before we get into the new era of the engine, I think it’s really important to recognise and understand where we have come from, how we arrived there and where we are going," Larkham said.

"Why wouldn’t just leave our two highly developed engines as they are and slot them straight into our Gen3 Supercar?

"While these engines have served us so well, I can assure you... they have become bespoke, unique to Supercars engines."

Larkham explains why market relevance is a key focus of the Gen3 program.

From body shape to front air dams, and from wheels to rear wings, Gen3 Supercars are set to encompass the DNA of the road-going Mustangs and Camaros. 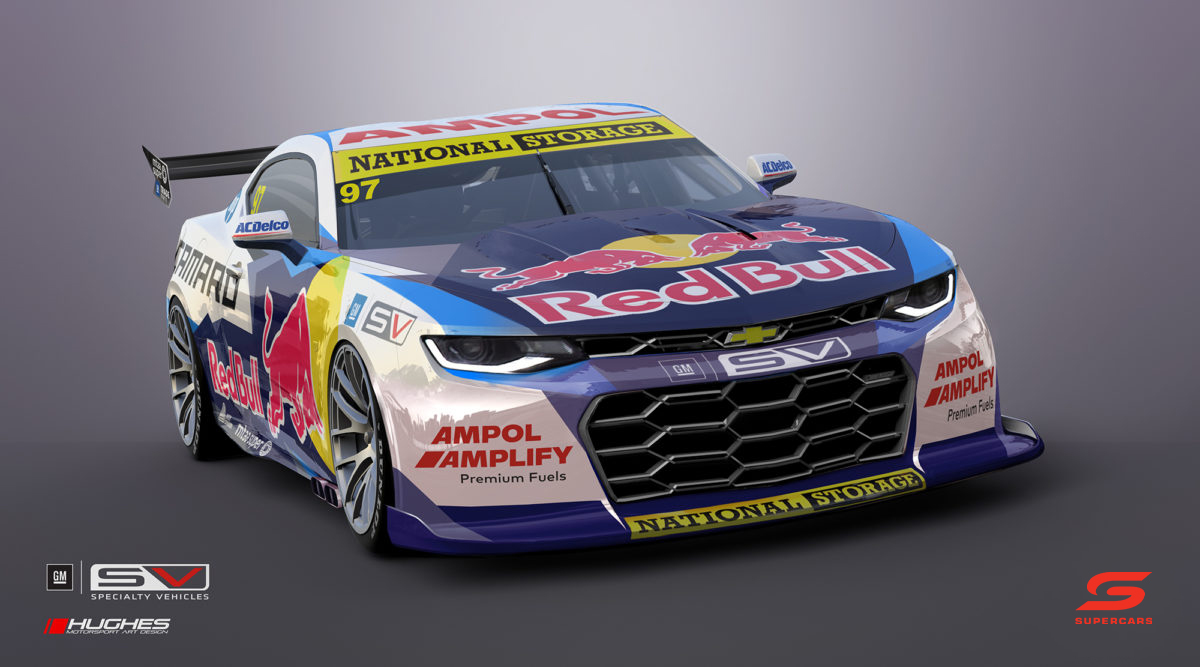 The engines form a core part of the Gen3 project, which has gained significant momentum in the past weeks.

Notably, the GM and Ford engines are being tested, and aerodynamic simulations have reaped strong results.

Category head of motorsport Adrian Burgess said the engine, along with the other developments of the Gen3 project, highlight the importance of Gen3 reflecting road car technology.

"This has more of the manufacturer DNA in it," Burgess said of the Gen3 engine.

"It’s bringing us up to date, we’ve got to move on without technology and racing."

Episode two of the Gen3 Unpacked series can be watched from Thursday September 23 from 12pm AEST on Supercars.com and Supercars YouTube channel.