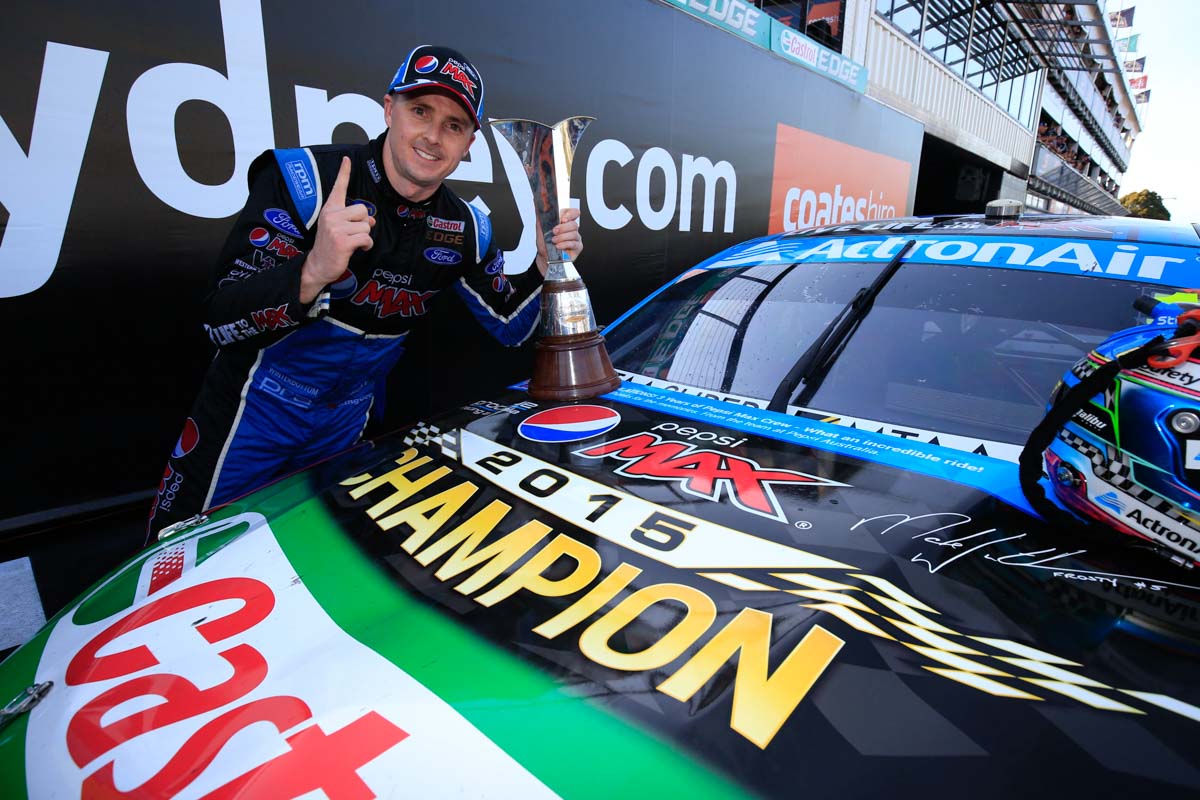 The 2021 Repco Supercars Championship marks the 61st anniversary of the Australian Touring Car Championship, with 25 drivers winning the title.

All up, 25 drivers have won a championship, with 13 winning more than one.

Good things come to those who wait; 15 drivers waited five or more years from their championship debuts to win a championship.

Very rarely does a driver win the title in their first season. David McKay, by virtue of the first ever Australian Touring Car Championship at Gnoo Blas in 1960, was the first champion.

Craig Lowndes won as a championship rookie 24 years later, two years after he made his Bathurst debut. 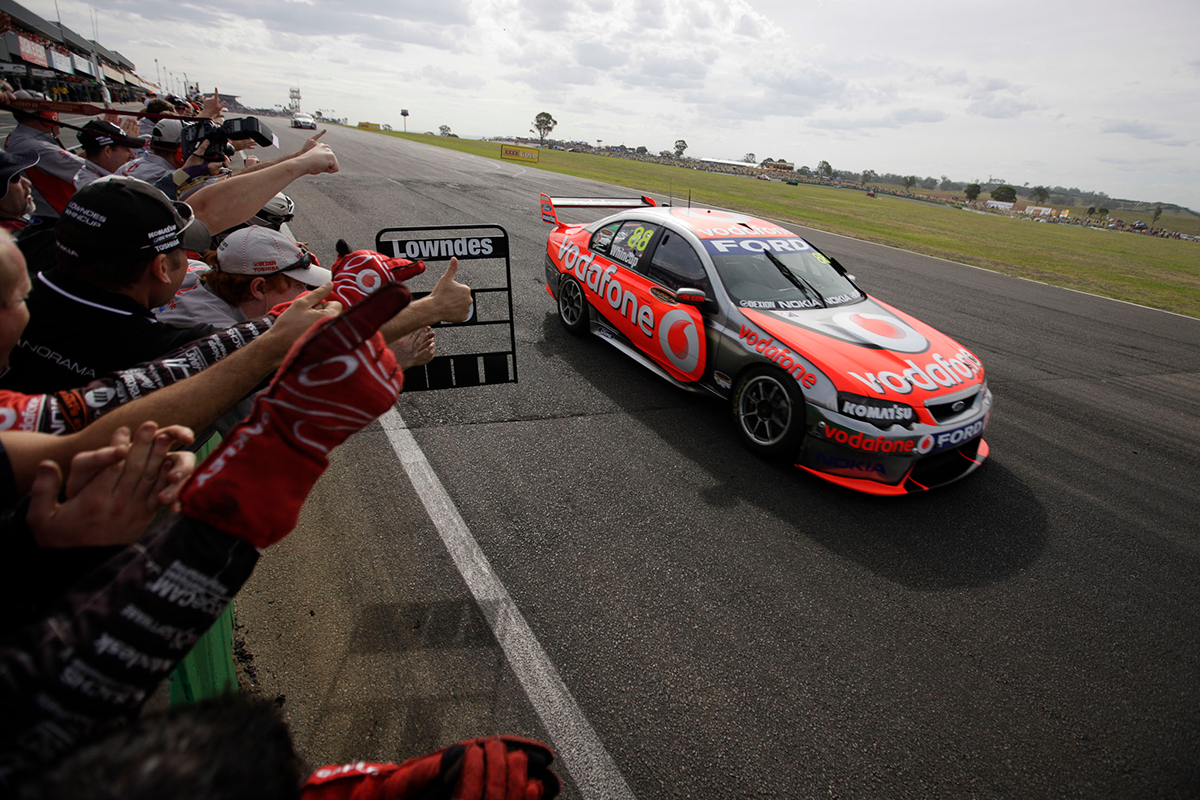 McLaughlin achieved much of his success for DJR Team Penske between 2017 and 2020, but his championship debut came in the 2012 enduros for Tekno Autosports.

The longest wait for a championship from main game debut belongs to Mark Winterbottom, who clinched the 2015 championship 12 years after he drove in the 2003 enduros for Stone Brothers Racing.

In 1981, the year Winterbottom was born, Dick Johnson claimed the first of his five championships, 11 years after he made his debut aboard a Torana.

The most common wait was nine years, with current Red Bull Ampol Racing ace Shane van Gisbergen one of six drivers in the bracket.

Of current drivers, Will Davison and Fabian Coulthard are on the longest runs from debut without a championship. Both drivers, who will turn 39 this year, debuted in the 2004 enduros.

The battle for the 2021 Repco Supercars Championship will commence at the Repco Mt Panorama 500 later this month. Tickets are on sale now. 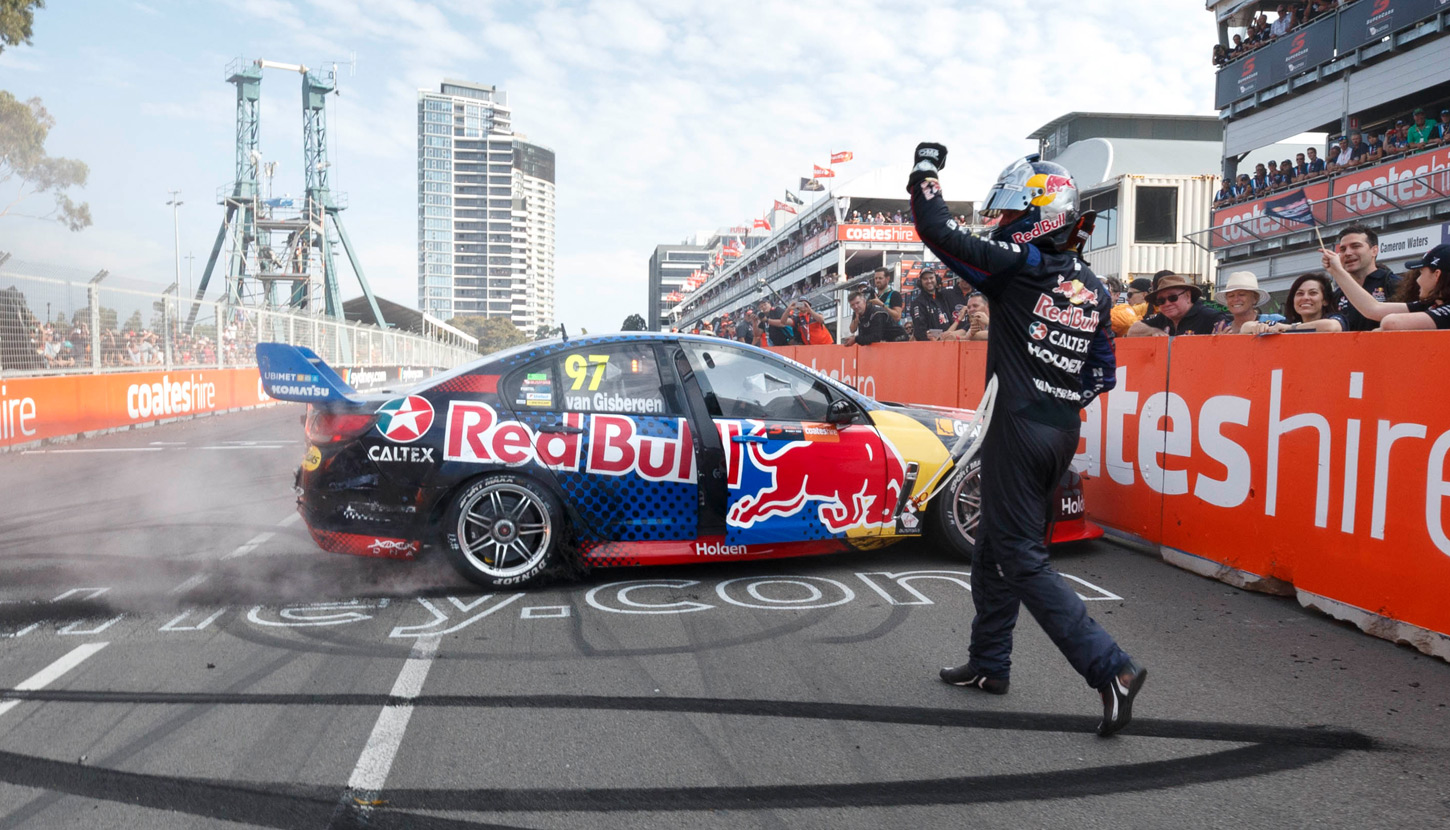