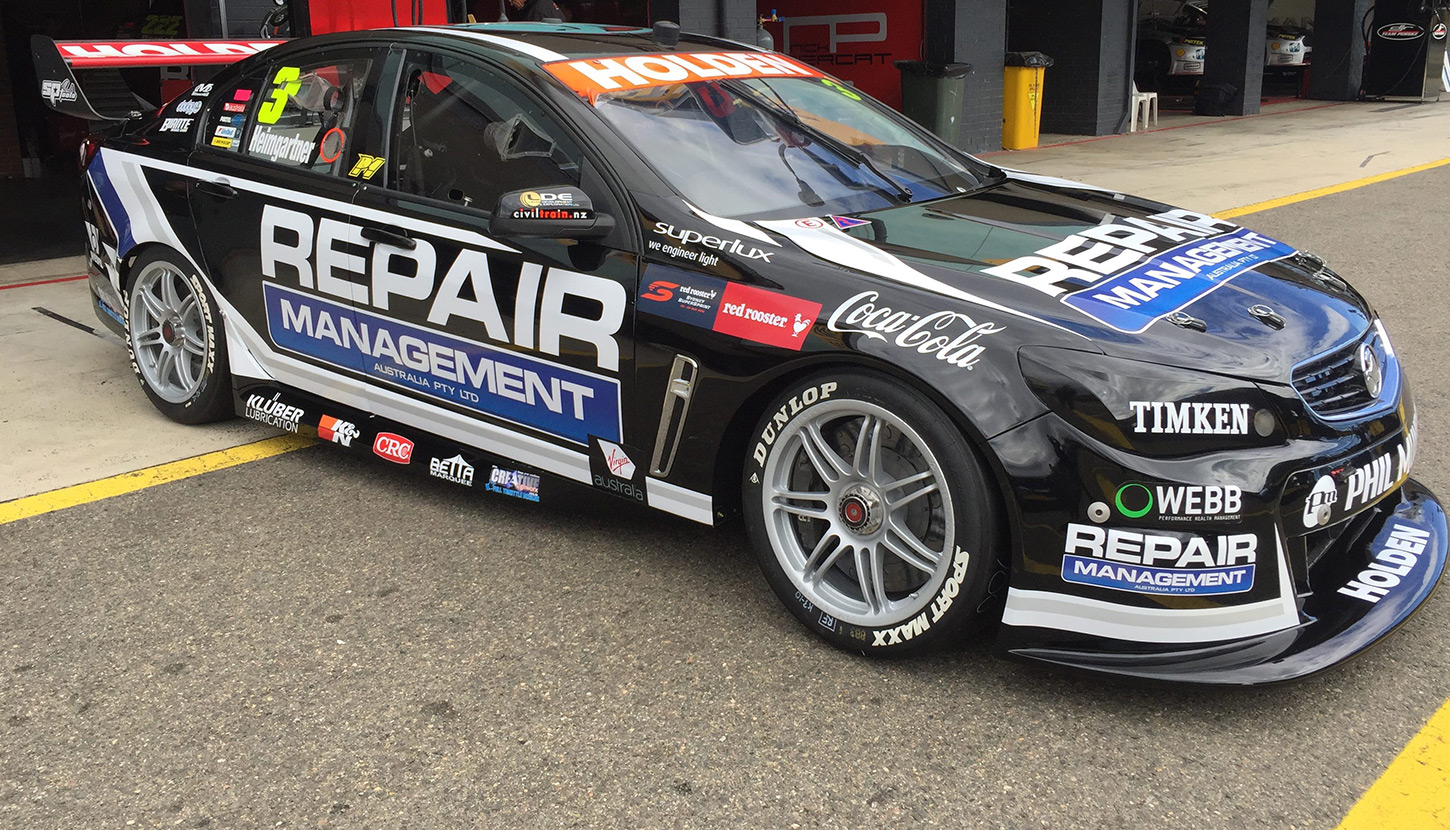 Phil Munday and Repair Management Australia’s partnership with LDM dates back to the 2012 season and took centre stage when Russell Ingall was behind the wheel full-time in 2014.

The brand adorns the cars once again this event, before the team gears up for the Pirtek Enduro Cup.

The team has a fresh new look in and outside of the garage – with a staff restructure during the break having seen team manager Barry Hay depart – Dumbrell is ready to fire at Sydney Motorsport Park.

“The crew has been working extremely hard over the mid-season break,” said Dumbrell.

“Both cars have been stripped and re-built, all parts have been looked at and evaluated, so hopefully we can come away with a decent result this weekend.”

Pilot of the #222 Repair Management VF V8 Commodore Nick Percat is eager to get back behind the wheel and admits it’s been a long break since the Ipswich SuperSprint. 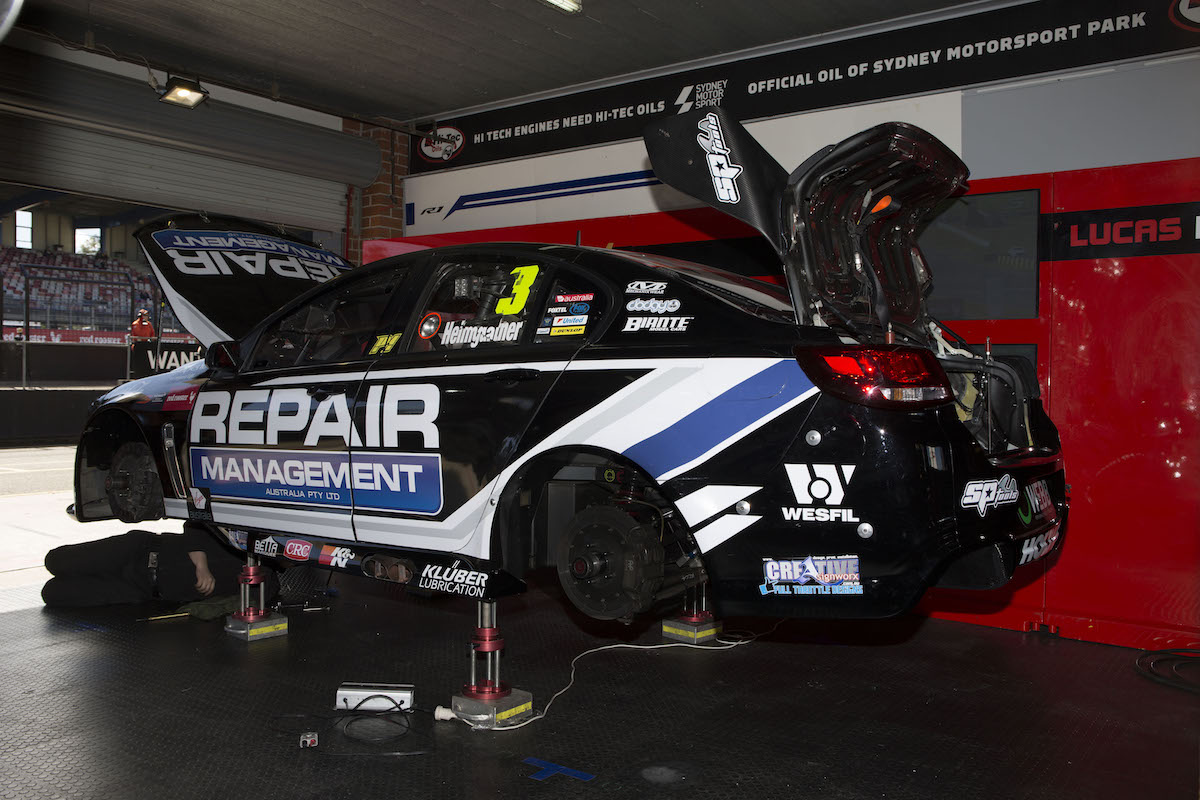 “It’s been a long four weeks and I’m very excited to get back in the race car this weekend,” said Percat.

“It’s great to have Phil on board for this round, hopefully we can bring home some decent results for him and the team.

“Last year we finished inside the top 10 in Sunday’s race in wet conditions, so hopefully we can have some good car speed again this weekend.

“Sydney Motorsport Park is a real drivers’ track, with plenty of opportunity to make up time through commitment, but it is also a track where if the car isn’t set up perfectly – you can be in for a very long weekend.”

LDM was one of the very few teams who decided not to test in the weeks off, focusing on preparing both cars ahead of the Red Rooster Sydney SuperSprint.

“We elected not to test during this break, as there was quite a bit of work to be done on the cars. My car has been back on the chassis jig, with works completed to the rear suspension points,” said Percat.

“The boys are in full swing and the cars are the best prepared that they have been all year, so it’s really encouraging.

“I’m really hoping to have a good, clean weekend whilst hoping to get some speed out of the car and get some more points on the board.”