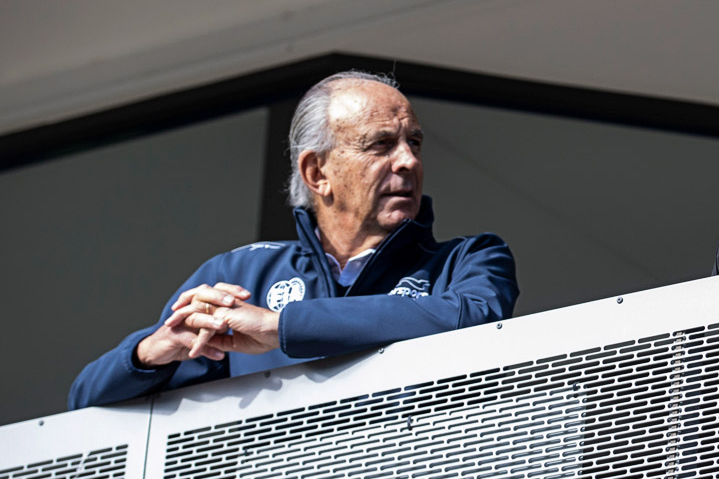 Schenken, a former racer, took on the top Race Control job for the Australia Touring Car Championship in 1987.

Supercars race direction has been Schenken's priority for over 30 years, but after discussions with Motorsport Australia, he decided to "call it a day".

James Taylor, who had filled in for Schenken at times during COVID-induced interruptions, will step into the Race Director role on a permanent basis in 2022.

He will continue to work with Motorsport Australia and the FIA; notably, he will act as FIA Platinum track inspector and the Formula 1 Australian Grand Prix Chairman of the Organising Committee and Clerk of the Course.

"It’s been a privilege to have been involved in the Supercars Championship for so long and to have worked with so many wonderful people during this time," he said. 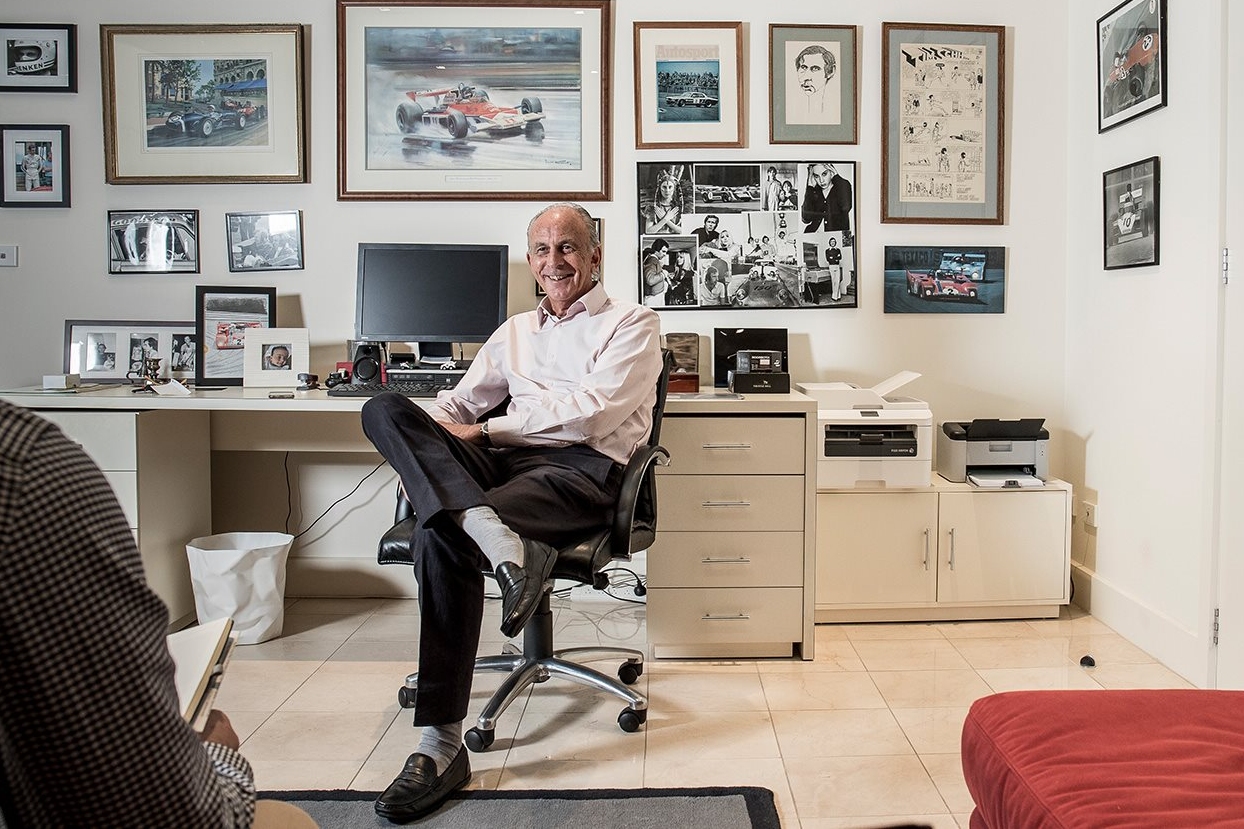 "There are so many great memories I will cherish and I expect to miss not being in Race Control at each event.

"I will of course remain available to the Race Control team, should they wish to chat or debrief, as I do with many officials across the globe.

"Given I still have a senior role with the FIA and also with Motorsport Australia, I look forward to working on various projects in the years ahead, as well as mentoring the next generation of officials."

"For Tim to be the Race Director for so many years and barely miss a race, it certainly shows how much the championship means to him and how highly respected he is amongst the Supercars family," Fraser said.

"Tim has witnessed so many iconic moments in motorsport during his time as Race Director and he deserves all the plaudits for his achievements. We are certainly pleased he will continue to be involved in the sport through his roles with Motorsport Australia and the FIA."

Motorsport Australia CEO Eugene Arocca added: "Tim has been such a major part of the Supercars Championship and is highly respected. He can certainly take credit for the professionalism in the way these events are now officiated and run.

"We saw how Tim was able to mentor the likes of Michael Masi, who was able to move seamlessly into the Formula 1 Race Director role which is evidence of the professionalism of the Supercars Race Control set up. 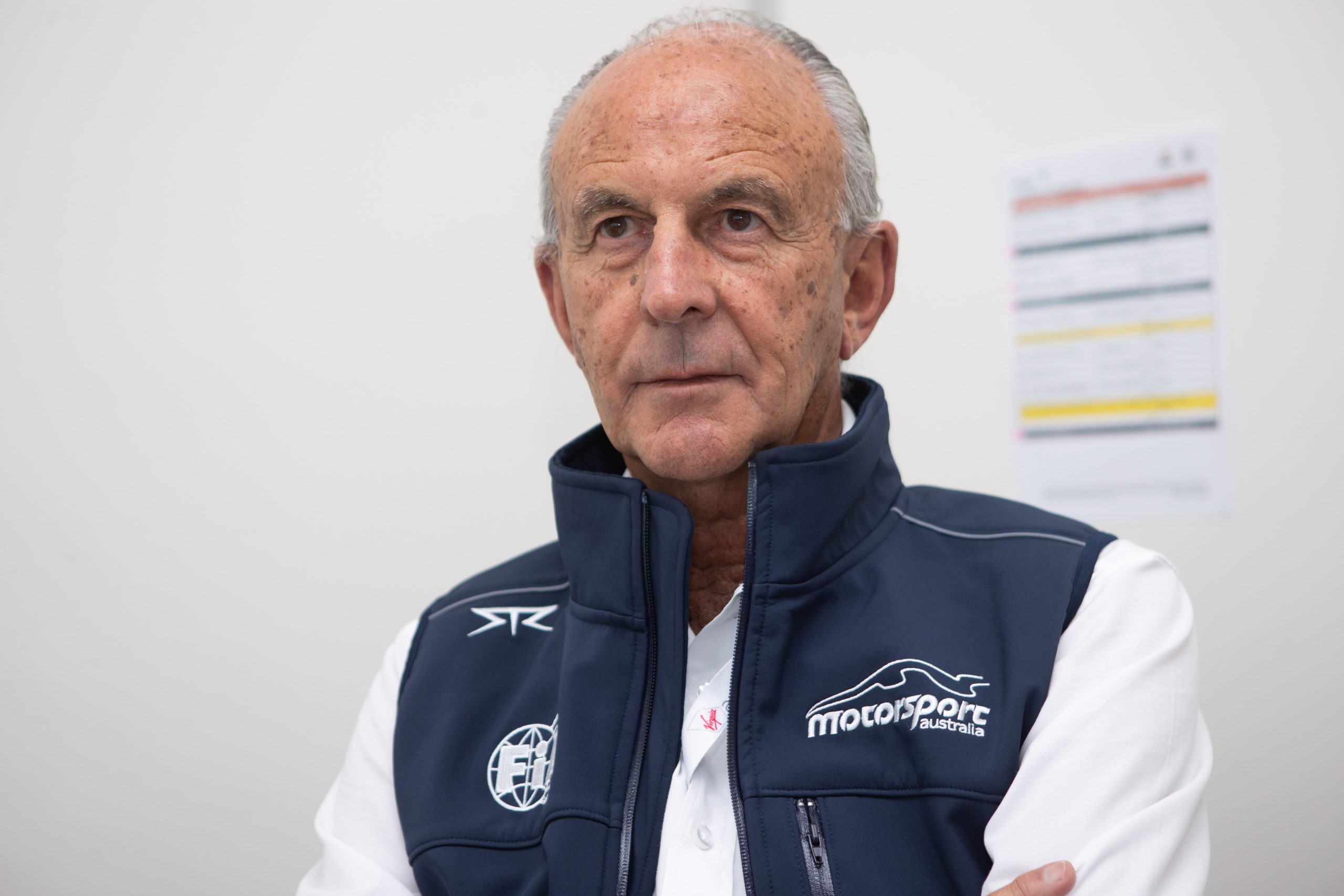 "Tim deserves a sincere thank you from everyone in the motorsport community and we look forward to continuing to work with him at Motorsport Australia in the years to come."

"It has been a pleasure seeing Tim lead the team in Race Control and on behalf of everyone at the Repco Supercars Championship, we congratulate and sincerely thank Tim for his contributions to our category over so many years,” Seamer said.

"There are only a handful of people who would have been to as many races as Tim and his knowledge and experience has been invaluable to so many throughout his journey in Supercars.

"Tim has left such a legacy on Supercars officialdom and his friendship and presence in Race Control will be missed."