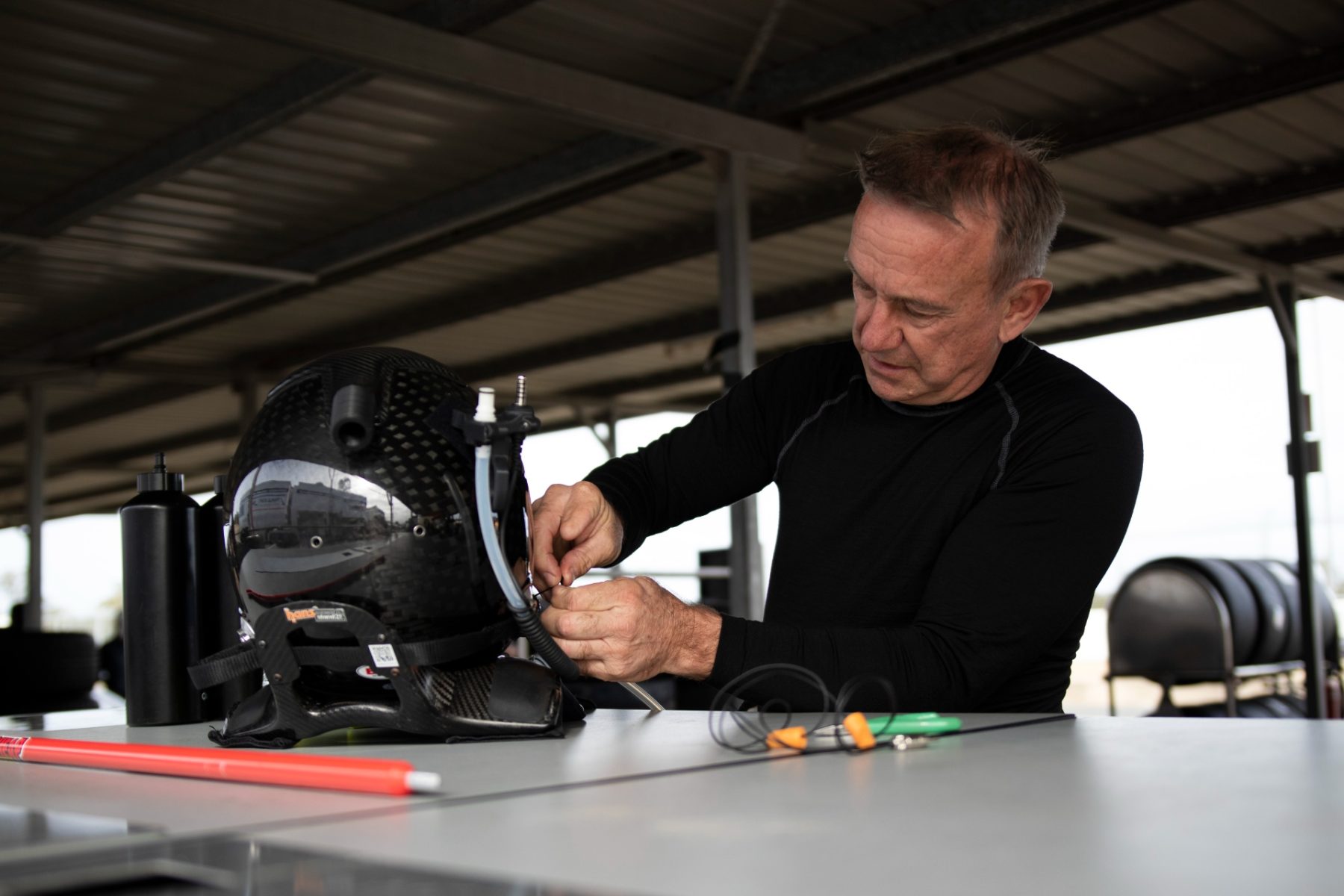 A third test day at Queensland Raceway for Russell Ingall and Broc Feeney was spent brushing off the cobwebs ahead of the Repco Bathurst 1000.

The duo completed the day with a focus on driver changes and pit-stop practice.

The oldest and youngest members of the 2021 Bathurst field also debuted their wildcard race livery, which was launched last month.

Two-time Bathurst winner Ingall, 57, was pleased with Wednesday’s running as he prepares for his first Great Race since 2016.

“This is the third of our wildcard tests and this is more of a logistics type day, so we did a little bit of testing and got some more laps in, which, at the end of the day is the most important for me,” the 2005 series champion said.

"Going 'round and 'round in circles and getting back in the saddle again, but also doing pit stop practice as well.

"You’ve got to remember as well with this team is we’ve got a combination of everyone, there’s a bit of Broc’s Super2 team, a couple of newbies, all the rest of it.

"As much as you want the drivers to get practice the mechanics need practice doing tyre changes, refuelling and everything that goes with it too because that’s an important part of Bathurst - to make sure your crew is slick and know what they’re doing.

"We just went through the motions and we have come out the end of the day with a pretty slick crew."

Feeney, the current Super2 points leader, had been champing at the bit to get behind the wheel.

“It’s been a great day today. I’ve been able to do quite a lot of test days between the break we’ve had,” the teenager said.

"To have our final test day here before we head to Bathurst is pretty exciting and it means we’re getting a lot closer to the date. I’m really excited with what’s to come. 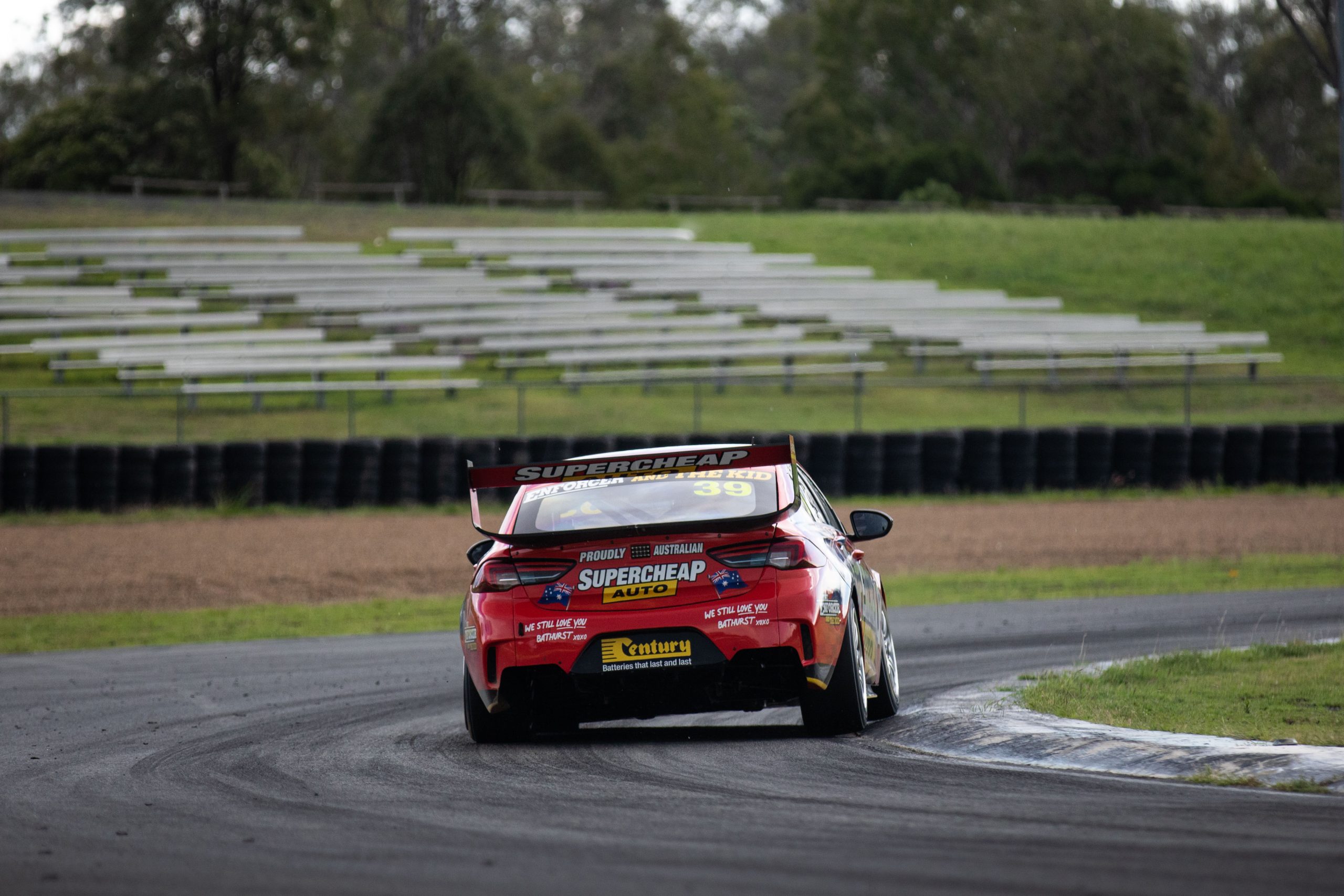 "I definitely feel a lot more comfortable now than what we did at the first day, collectively as a team.

“I’m looking forward to getting to Bathurst. [Ingall] obviously knows his way around there, he’s been around there a fair few more times than I have so it’ll be good to get some tips and tricks off him there.

“It’s a test day for a reason. Bathurst is a very long race so you want to make sure you’ve got everything set.

"You go through your processes today and get the pit stop practice just so you’re on the mark when you get to race day."