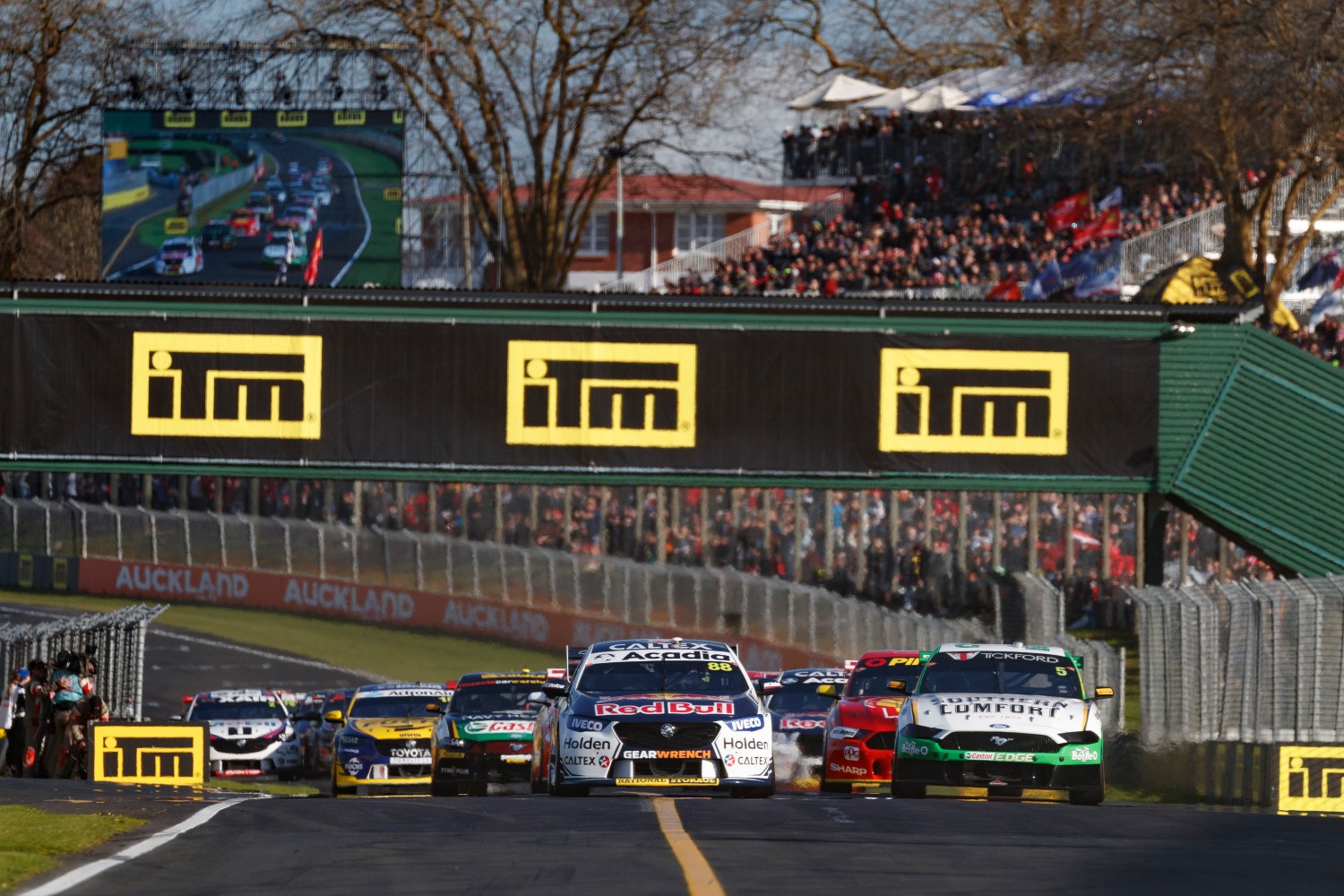 Pukekohe Park Raceway has been confirmed as the location for the 2021 ITM Auckland SuperSprint.

One of New Zealand’s largest annual sporting events, the ITM Auckland SuperSprint will stage the penultimate round of the 2021 Repco Supercars Championship.

The two-day event will be held across November 6-7, and will be the first event in New Zealand since September 2019.

It comes after the recent announcement of the trans-Tasman travel bubble between Australia and New Zealand.

This year also marks the 20th anniversary since the championship's debut at Pukekohe, in what was the first ever points round to take place outside of Australia.

Supercars CEO Sean Seamer was delighted that racing will return to the Auckland circuit again in 2021.

"It will be over two years since we visited New Zealand when we arrive this November. We can’t wait to get back and see our fans and partners there," Seamer said.

"We’ve been working closely with Auckland Unlimited and ITM to put this event in place and we are excited to return to Pukekohe again in 2021. We can’t thank them enough for their flexibility and partnership over the last 18 months.

"I’d also like to thank Josie and the team at Hampton Downs for all they’ve done, too. We are going to Pukekohe this year, but Hampton Downs is still very much on our radar. 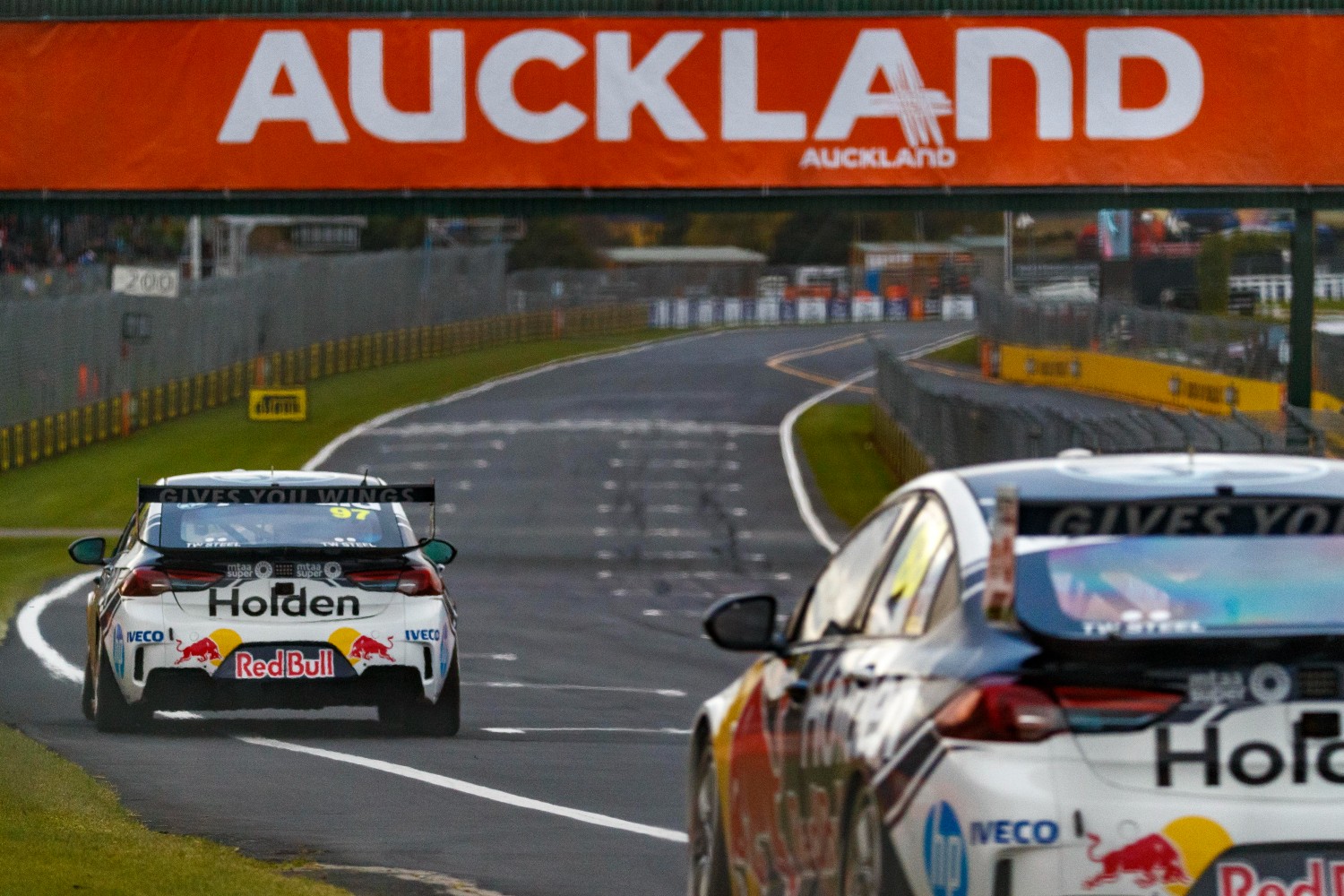 "Pukekohe holds a special place in Supercars’ history as the first venue to host an international Championship round, which is what we will celebrate this year, 20 years since that spectacular debut.

"The Jason Richards Memorial Trophy, awarded to the winner of the ITM Auckland SuperSprint, is one of the most respected awards for Supercars’ drivers, which adds something extra to this event every year.

"We look forward to working with everyone in Auckland over the coming months to put on another great ITM Auckland SuperSprint." 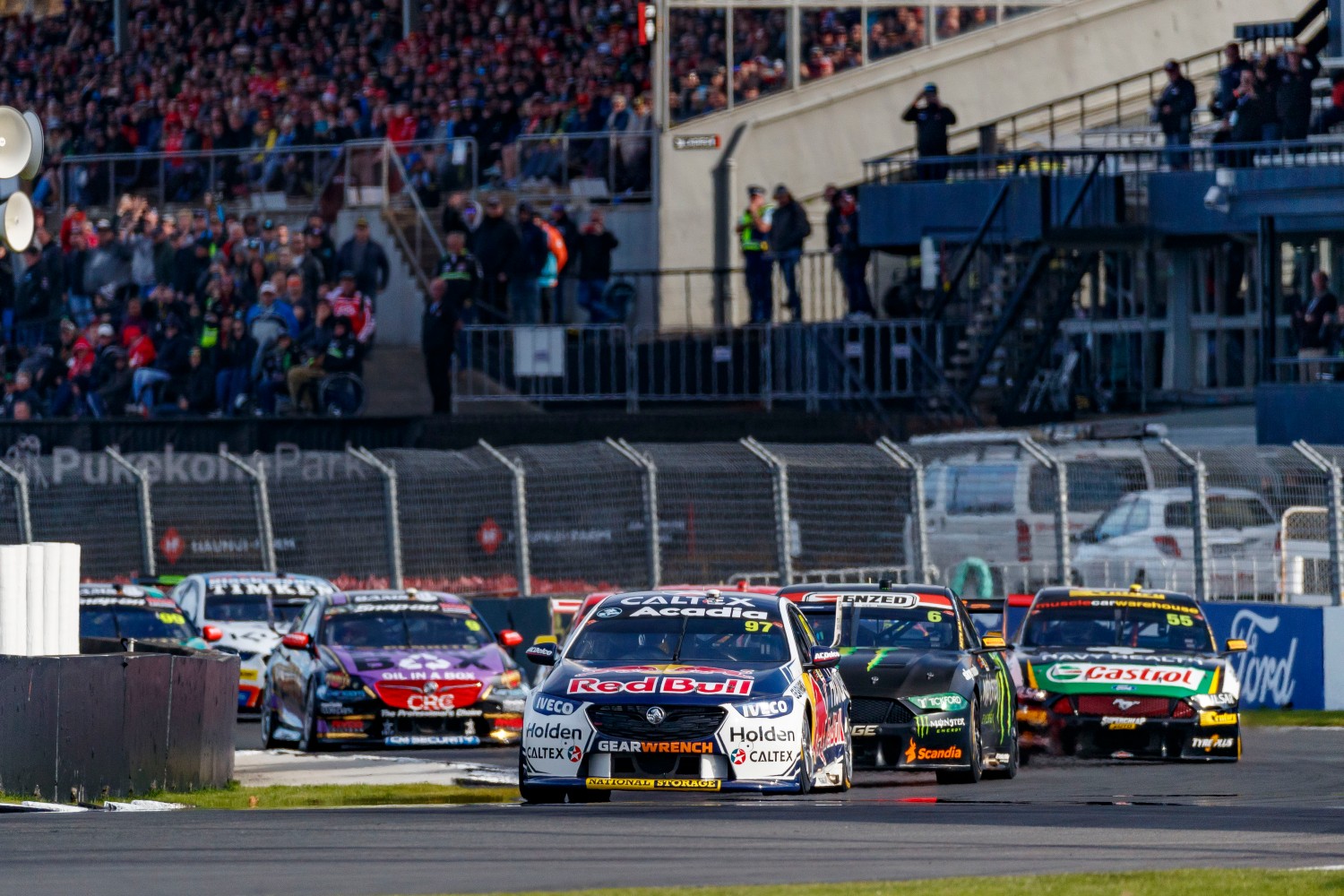 "The return of the ITM Auckland SuperSprint provides yet another reason for visitors from both sides of the Tasman to join Aucklanders at Pukekohe Park Raceway this November,” he said.

"The ties between our countries have always run deep but the events of the last year have offered us all a stark reminder of our value to one another.

"Hosting one of the featured events on the series calendar is a great way to acknowledge this, so we will be setting our sights on a strong turnout from locals and visitors alike."

ITM CEO Darrin Hughes added: "We’re thrilled to host the New Zealand round of the Supercars Championship at the ITM Auckland SuperSprint this November.

"With 11 years of supporting Supercars under our belts, our stores and customers can’t wait to cheer on the teams at Pukekohe again."

"Kiwis always do well in Supercars, and Shane van Gisbergen has already shown how he’s intending to take on others on the grid this year," Errington said.

"It will be tremendous to see him and other Supercars stars back in action on Kiwi soil in November. 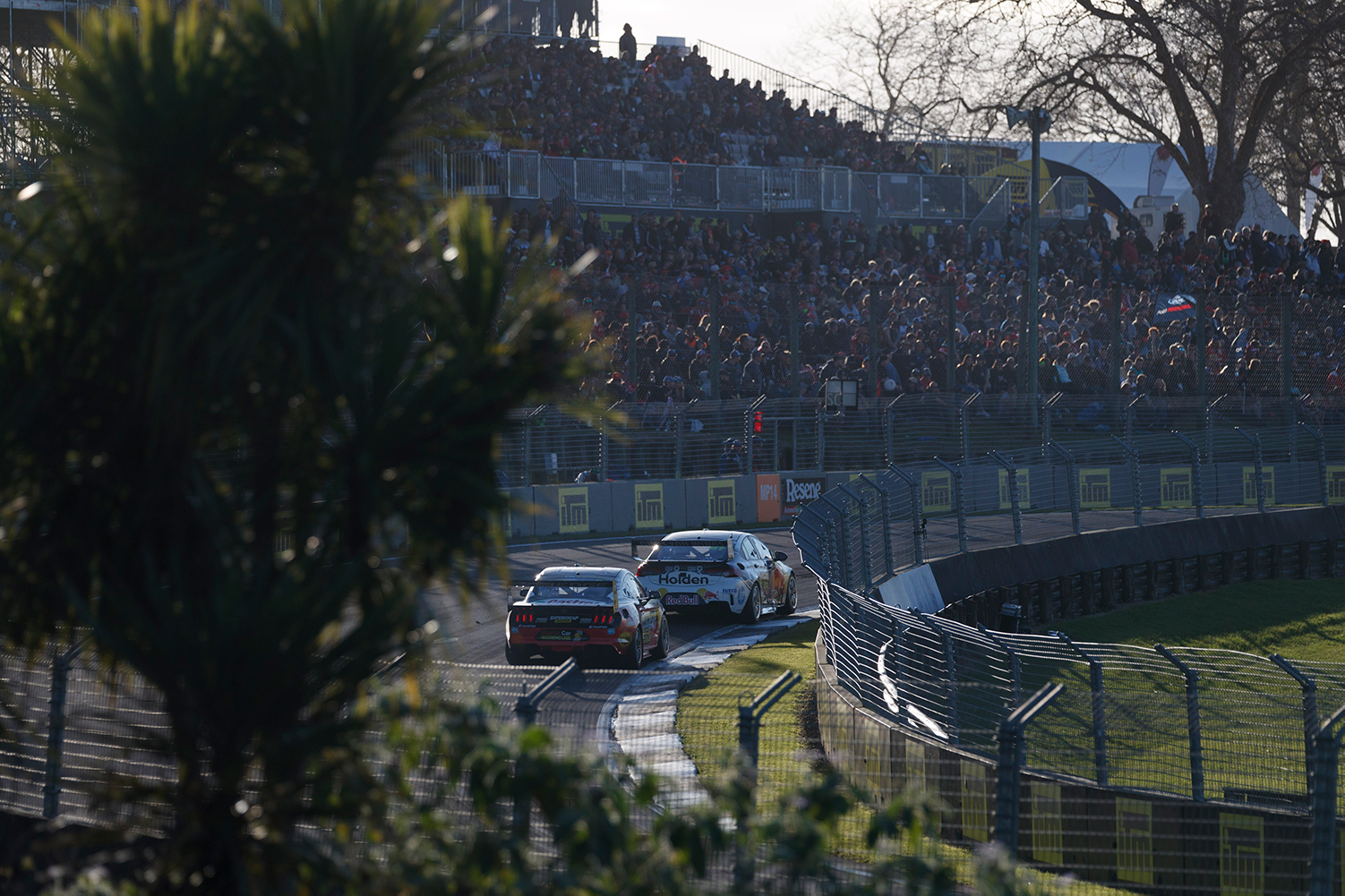 "We’re delighted to be able to bring this to life for fans on Sky Sport. The season is off to a blazing start already and to have a race here at home is fantastic."

Tickets for the event will be available through Ticketek from May 1.

In Australia, the event will be broadcast live on Foxtel and streamed on Kayo.