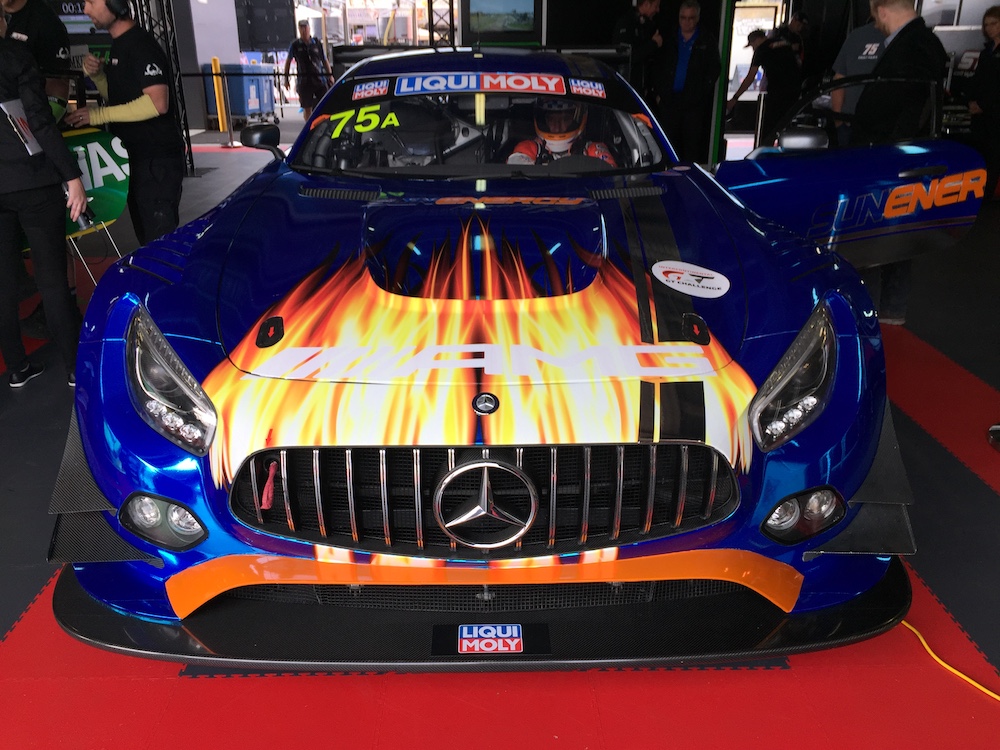 It is part of a two-car Scott Taylor Motorsport team that is being led by newly-appointed 23Red Racing manager Rob Crawford.

Whincup’s Supercars engineer David Cauchi has joined the squad to assist race engineer Geoff Slater, who was with Tekno Autosports when it won the Bathurst 12 Hour and 1000 double in 2016. 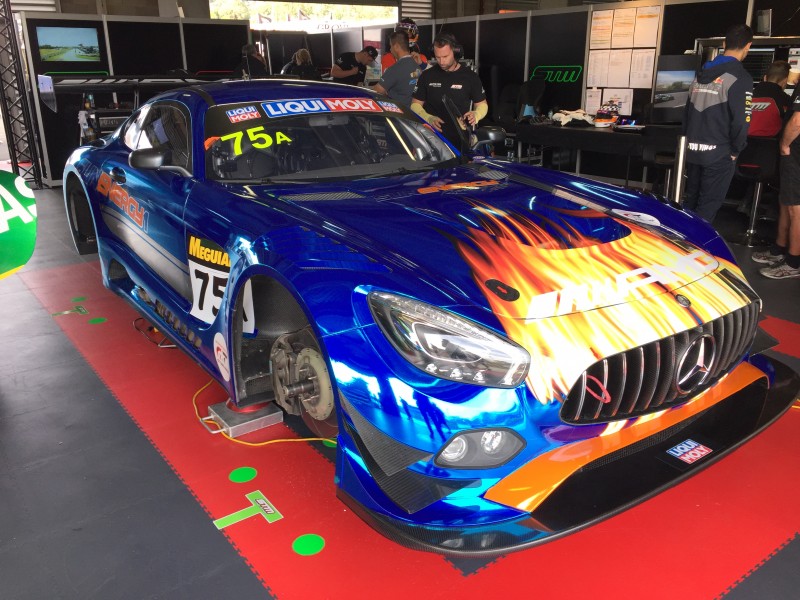 Cauchi’s role at STM is the same as Craig Lowndes’ Triple Eight race engineer John McGregor is playing on the YNA Autosport McLaren that Lowndes will share with Shane van Gisbergen and Come Ledogar.

“It’s great to be back after last year,” Cauchi told Supercars.com, having been part of the Triple Eight crew that ran the race-winning Maranello Ferrari 12 months ago.

“It’s a crazy race with a lot of variables and my role here is to assist Geoff, who is the primary engineer for the car.”

AMG has also provided engineering support to the car with a trackside engineer, while its branding is displayed across the leading edge of the bonnet.

Practice for the Bathurst 12 Hour kicks off this morning with a session for the non-professional drivers at 8:30am, before the full field joins the fray at 9:00am.