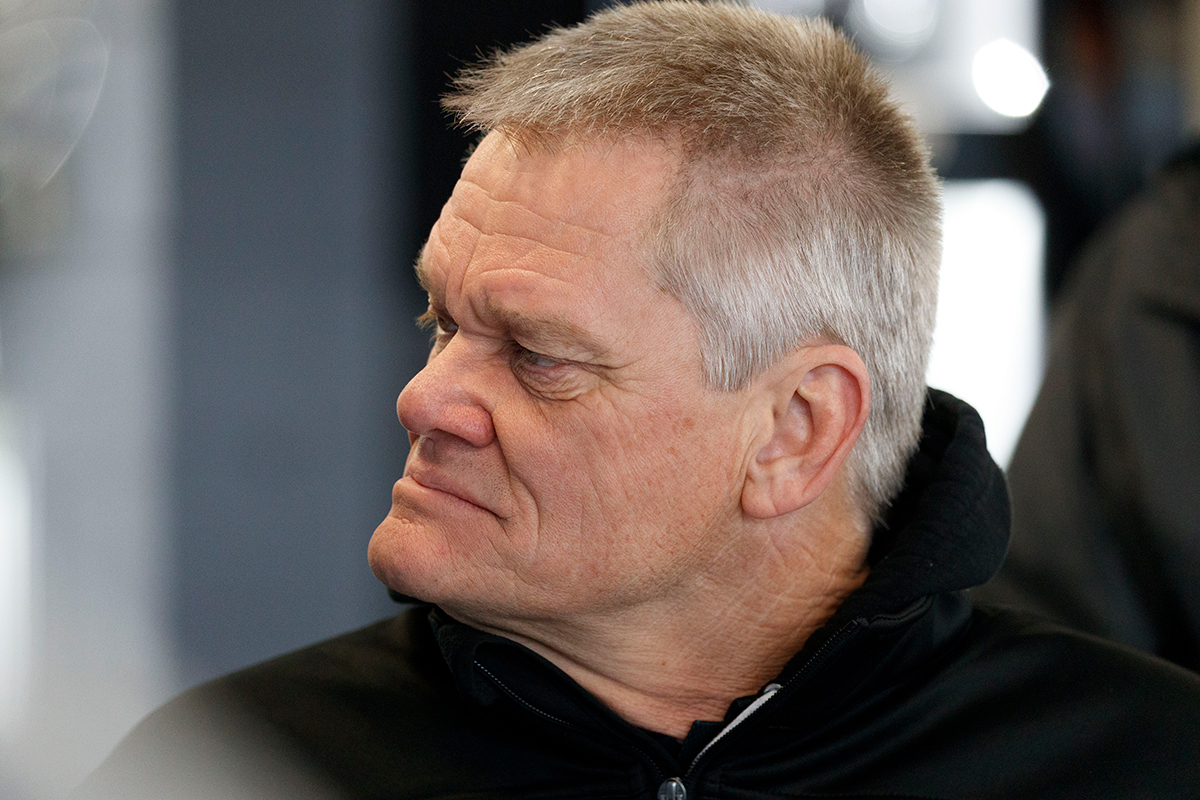 It included engineering Marcos Ambrose’s dominance and being part of establishing Triple Eight and the subsequent successes of Craig Lowndes and Jamie Whincup.

Little starts the newly-created role this month ahead of the Liqui-Moly Bathurst 12 Hour and the Supercars season-opening Superloop Adelaide 500.

"Campbell brings with him a wealth of experience, not just within the Supercar paddock, but from around the world working in different categories and manufacturers," Burgess said.

"His expertise will ensure we maintain focus on key technical projects, future technologies and initiatives from around the world, as we also look ahead to the next generation."

Little reports to Burgess, who was appointed Head of Motorsport in October, replacing CAMS-bound David Stuart.

"With the introduction of the Mustang this year the timing is just right for this new challenge in my career," Little said.

"I’ve spent a long time working within this great category, it really is the best touring car series in the world.

"I look forward working with the Technical Department and the teams."

The 2019 Virgin Australia Supercars Championship gets underway at the Superloop Adelaide 500 on February 28-March 3.