This year's Supercheap Auto Bathurst 1000 will see three sets of brothers compete at the Mountain - and one special father-son team.

V8 Supercars team boss and heavyweight Brad Jones has selected son Macauley - who turns 21 the week of Bathurst - to line-up in his team's GB Galvanizing Commodore alongside Dale Wood for this year's enduros.

It will be Macauley's debut in the 1000km Great Race, though he raced at Mount Panorama in his Dunlop Series V8 Supercar last year.

While it was difficult for Brad to decide whether Macauley was ready to step into the main game and partner Wood throughout the PIRTEK Enduro Cup, he will be proud to see his son's name on the car window tearing around Mount Panorama.

Brad and Macauley shared their story with v8supercars.com.au. 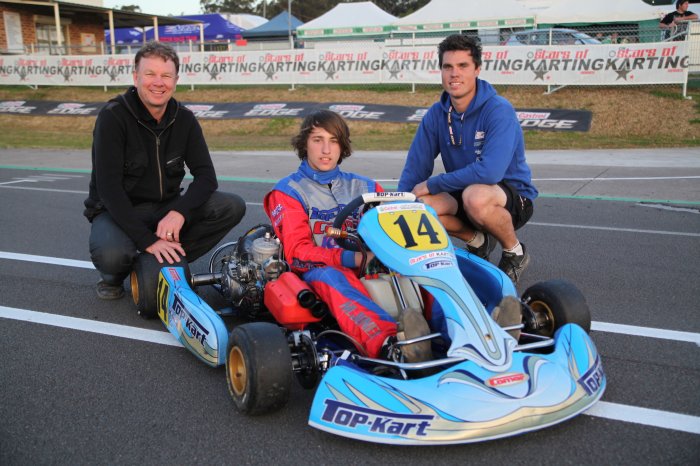 "I've been around motorsport my whole life growing up - even when I was a kid I was going to the racetrack, I remember going to Bathurst for years," Macauley said.

He first drove a kart at 12 years of age - and funnily enough, Santa brought him his own for Christmas the next day.

"We used to go out every night just about after work, and he just got faster and faster, it worked out really good," Brad said.

"It's been a fantastic bonding experience for us and gives us a great opportunity to spend time together, learn about each other and share a common interest, which is motorsport."

Brad admitted he didn't want his son to follow in his footsteps at first, though he runs a V8 Supercars team with brother Kim, with nephew Andrew a former Championship driver and current Dunlop Series competitor.

"I remember the day he [Macauley] came to his mother and I and he said, 'I'd like to be a professional race car driver'.

"And I said to him, 'I really need to think about that a little bit'. I said to his mother when we went to bed, 'there's got to be something easier he can find, it's such a hard job'. And she said, 'you've had a pretty good life from it'. And it's true, I have.

"It's been an amazing journey for me and hopefully we've started Macauley on something similar." 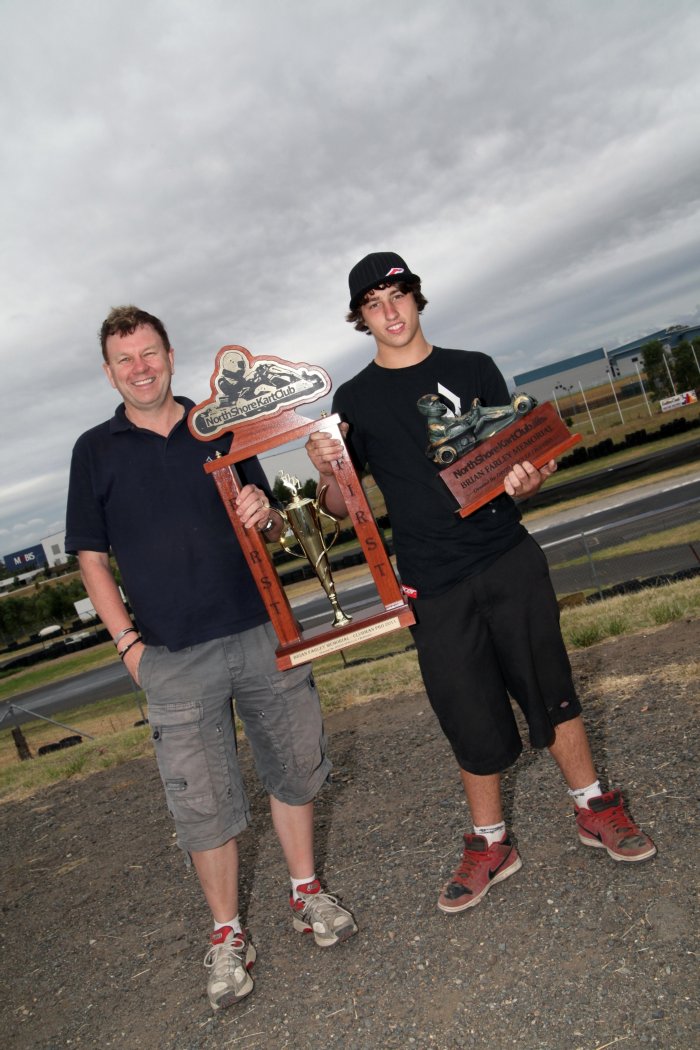 Macauley described his first time in a kart as daunting - and knows lining up at the Bathurst 1000 will be much the same. However he feels he is ready to take on the challenge.

As well as driving in the Dunlop Series this year, Macauley has participated in the international FIA Institute 2015 Young Driver Excellence Academy, which he was hand-picked for. He is making the most of both opportunities with a focus on improving his racing.

"The Bathurst 1000 is a massive, massive stepping stone for me," he said.

"I couldn't imagine anything different for the rest of my life, I want to be racing cars and that's what I work hard to do so this is something I've always fought for."

For Brad, it was a tough decision to put his young son in the car with Wood for the enduros. But it wasn't just Brad's decision - the team is confident Macauley will be able to perform well across the three endurance events.

"It's always hard to know when the right time is - I remember when I raced at Bathurst for the first time, I had done Sandown and that was it and never raced anything at the circuit and felt like the car as driving me around," Brad said.

"It was a very tough decision but we had a lot of people giving us input.

"He's done an amazing job in the car when he's had the opportunity and hopefully he'll have a good run." 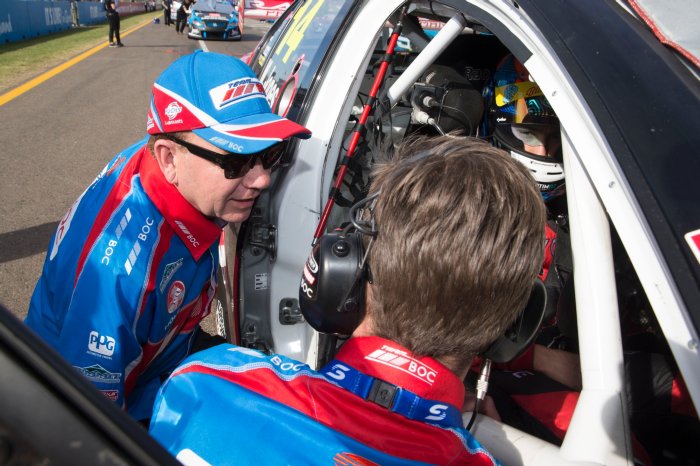 Brad Jones Racing is yet to win the Wilson Security Sandown 500 or the Supercheap Auto Bathurst 1000, but the team showed good form at the Sydney Motorsport Park Supersprint last weekend.

The three cars and enduro drivers will test on Monday at Winton, with co-driver laps and practice starts on the cards, driver change and pitstop practice, and the usual setup testing.