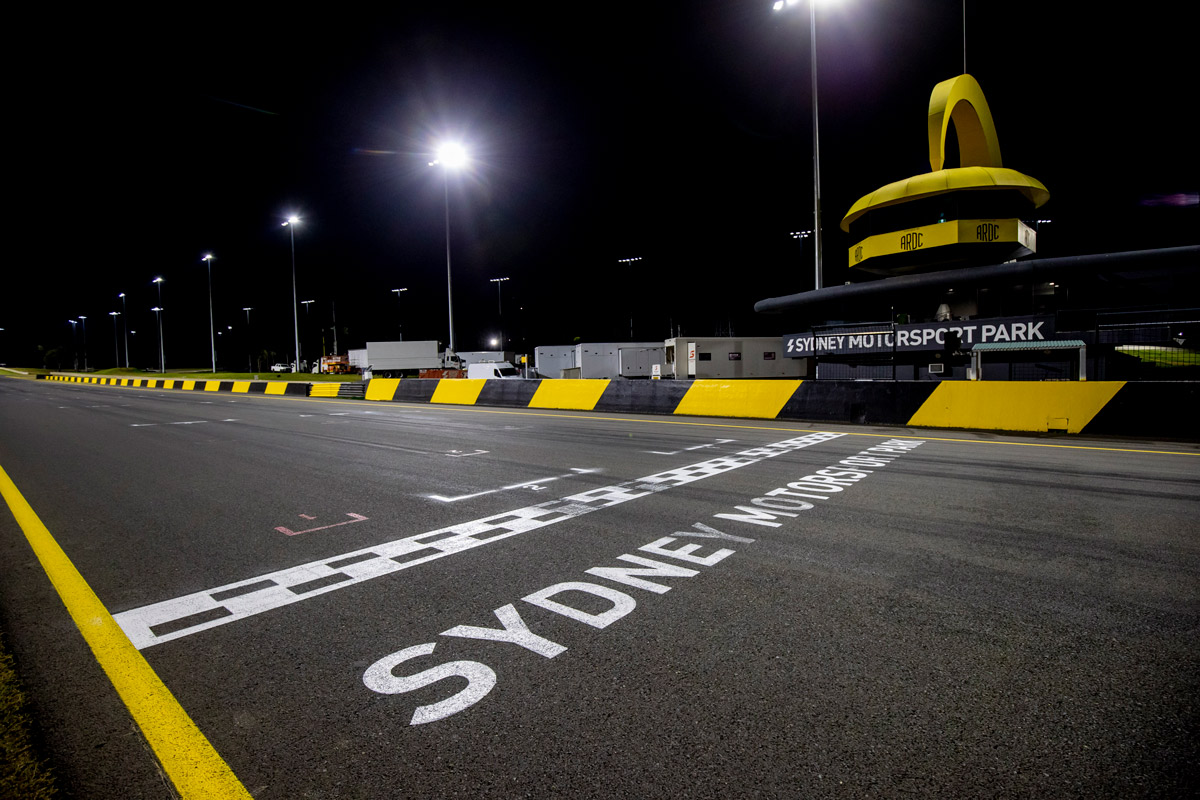 The first of the 132 permanent lighting fixtures installed at Sydney Motorsport Park have been switched on this evening ahead of this weekend’s return to night racing at the Truck Assist Sydney SuperSprint.

WATCH: BEHIND THE SCENES OF KELLY RACING'S FARM STAY

On Saturday night, Supercars drivers will be the first to race under the new lights, installed as part of the $33 million investment by the NSW government into the wider Western Sydney motorsport precinct, $16.4 million of which is dedicated to the lighting project.

In total, the circuit will feature 864 individual light fittings once all the light towers have been installed.

The circuit, paddock, and skid pan will be covered by LED lights with those on the front straight capable of 800lux while the rest of the circuit will have a minimum of 400lux. 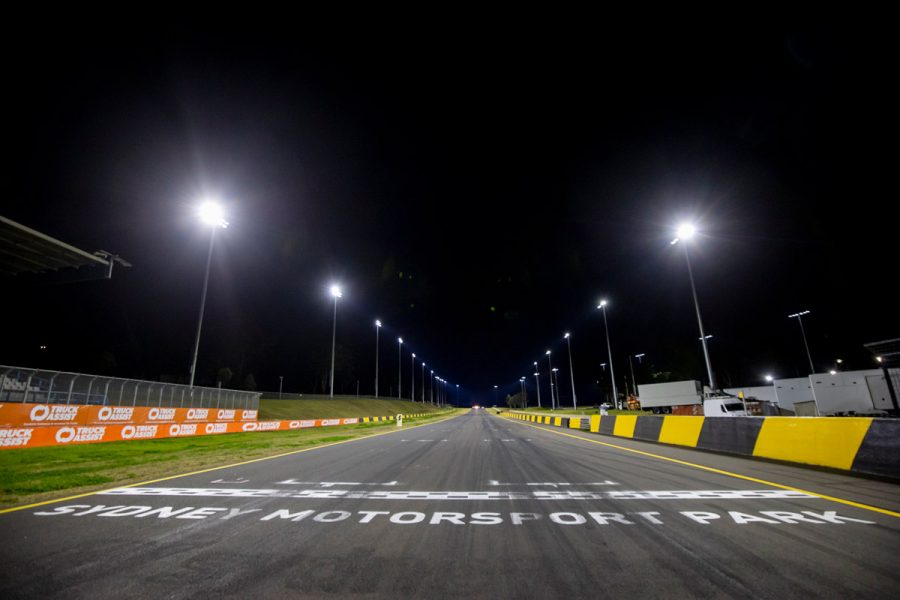 The Truck Assist Sydney SuperSprint is the first event at the circuit to use the new lighting system.

A combination of permanent and temporary lights will be used on Saturday night.

A further two races will be held on Sunday before teams depart for southeast Queensland.