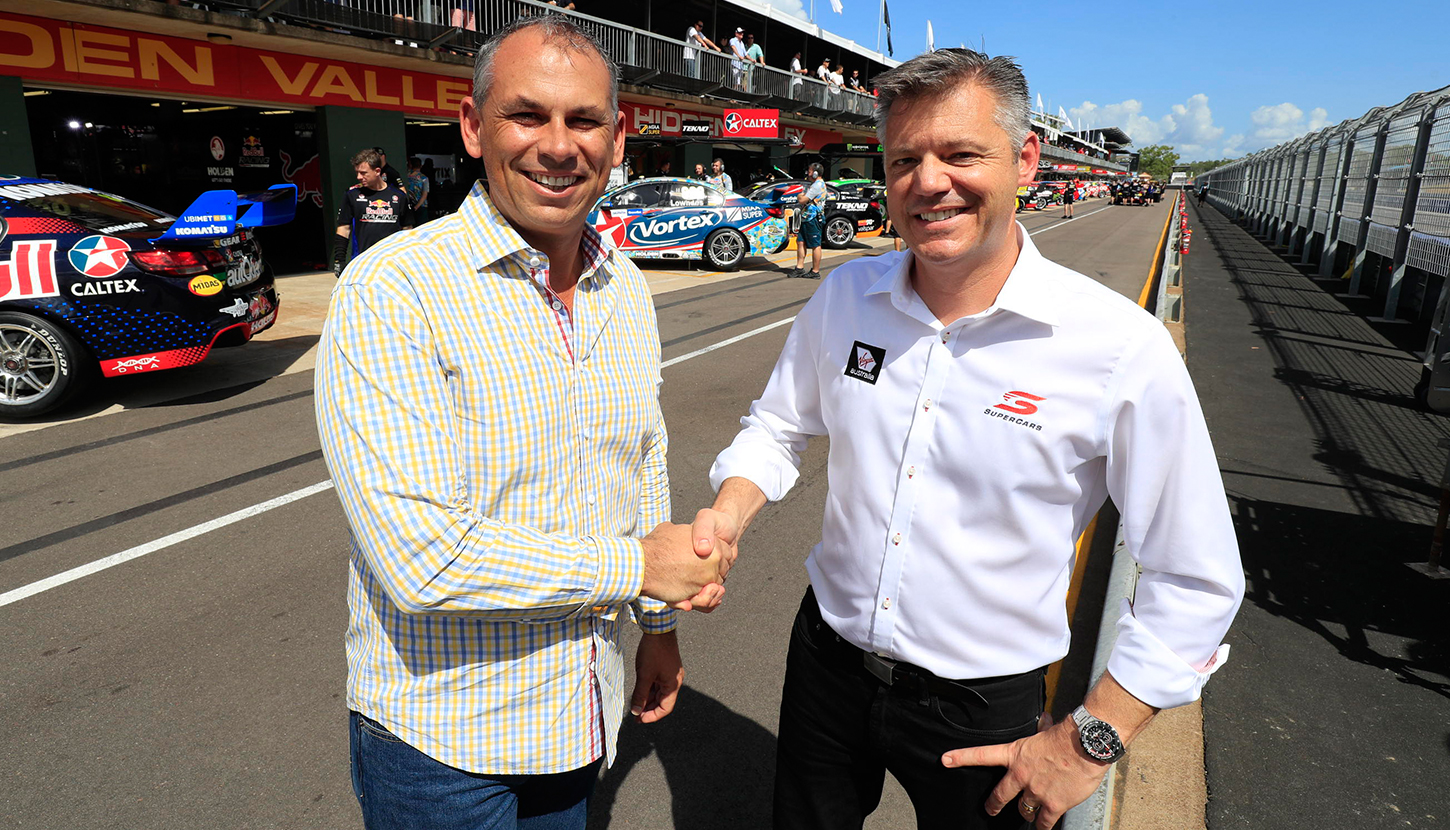 James Warburton has declared the Northern Territory’s plan to race under lights “unique and innovative” as the government assesses lighting options for 2018.

Today at Hidden Valley Raceway the Supercars CEO and NT Chief Minister Adam Giles signed an agreement extending Supercars’ contract to 2030 in the Top End, with a five-year exclusivity to race under lights starting in two years.

While the full plan is yet to be determined, Warburton and Giles are excited about the potential moving forward. Current figures estimate $16 million is injected into the local economy around the annual Supercars event.

“You would imagine Friday and Saturday would be the ultimate nights to be under lights … that will all be revealed as we get to the final plan,” Warburton said.

“I think I talked about night racing in my second or third day in the sport.

“The truth is, you have to continue to innovate the product – we do that with our formats generally and I think this will be something quite extraordinary and special.”

The last night race in Australia was at Calder Park in Victoria in 1997, and the Supercars also ran under lights at Abu Dhabi between 2010-11. 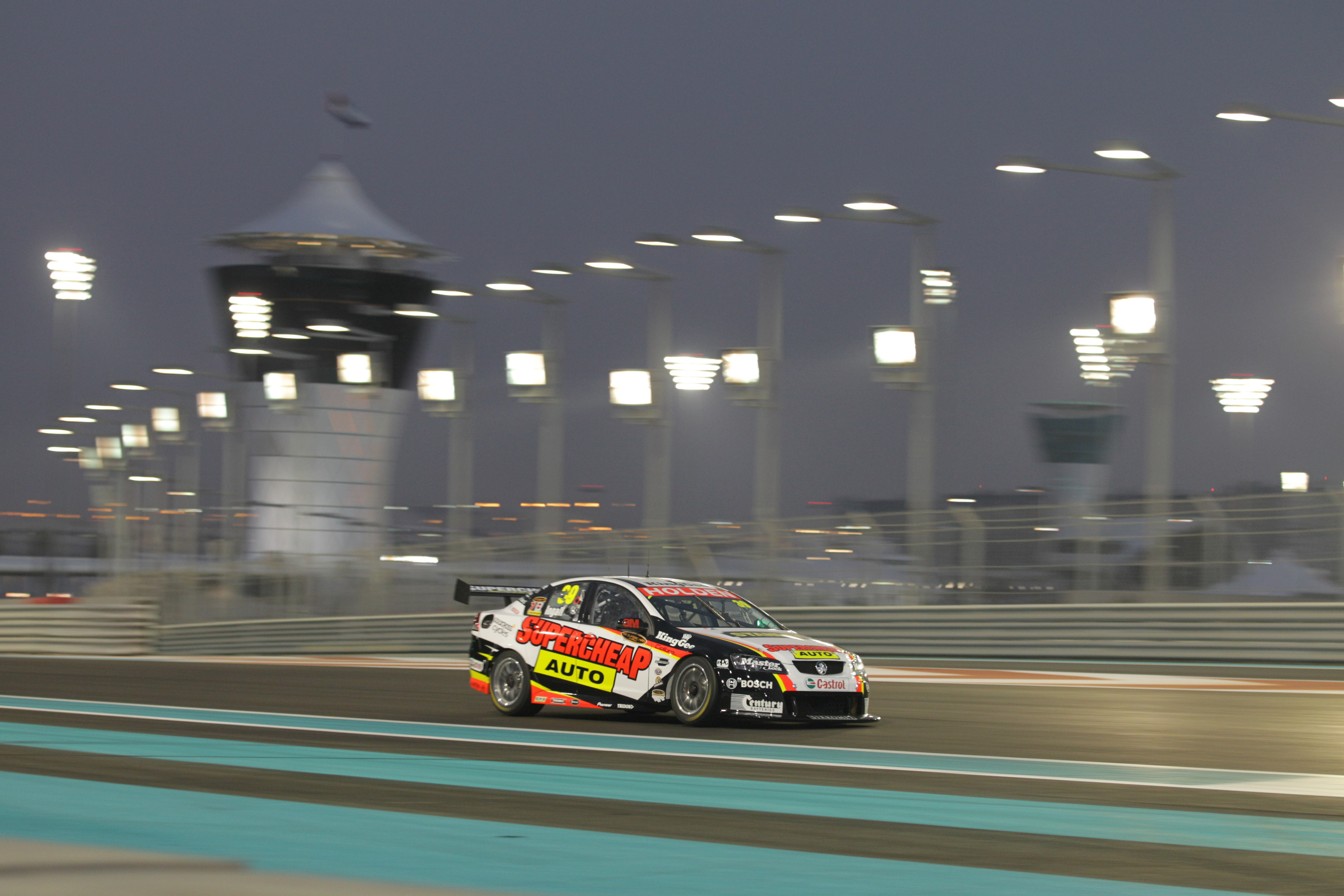 Lighting the Hidden Valley circuit is the first step, of course, with cost estimates at $2 million for temporary fixtures or $12 million for permanent lighting.

“The plan is to have the Supercars running at night under lights and broadcast around Australia so we get the best bang for buck from a tourism point of view,” Giles said.

“We think the night round will give us another point of difference … it’s another opportunity for fans to want to come up to Darwin and experience this event.”

The plan to race at night has already won support from the teams, with owner Betty Klimenko praising the decision and calling the NT event world class.

“This will be a fantastic spectacle and professionally it makes commercial sense,” Klimenko said.

“Our commercial and marketing team sees real value in a night race. TV audiences would be up and attendances would rise.

“I hope other venues consider it … I genuinely believe the economic impact during this period is influenced by Supercars and the event is world class.”

The Darwin ‘night racing’ is an exclusive deal for five years – Warburton believes the government’s level of commitment “deserves an exclusivity”.

Win not far away