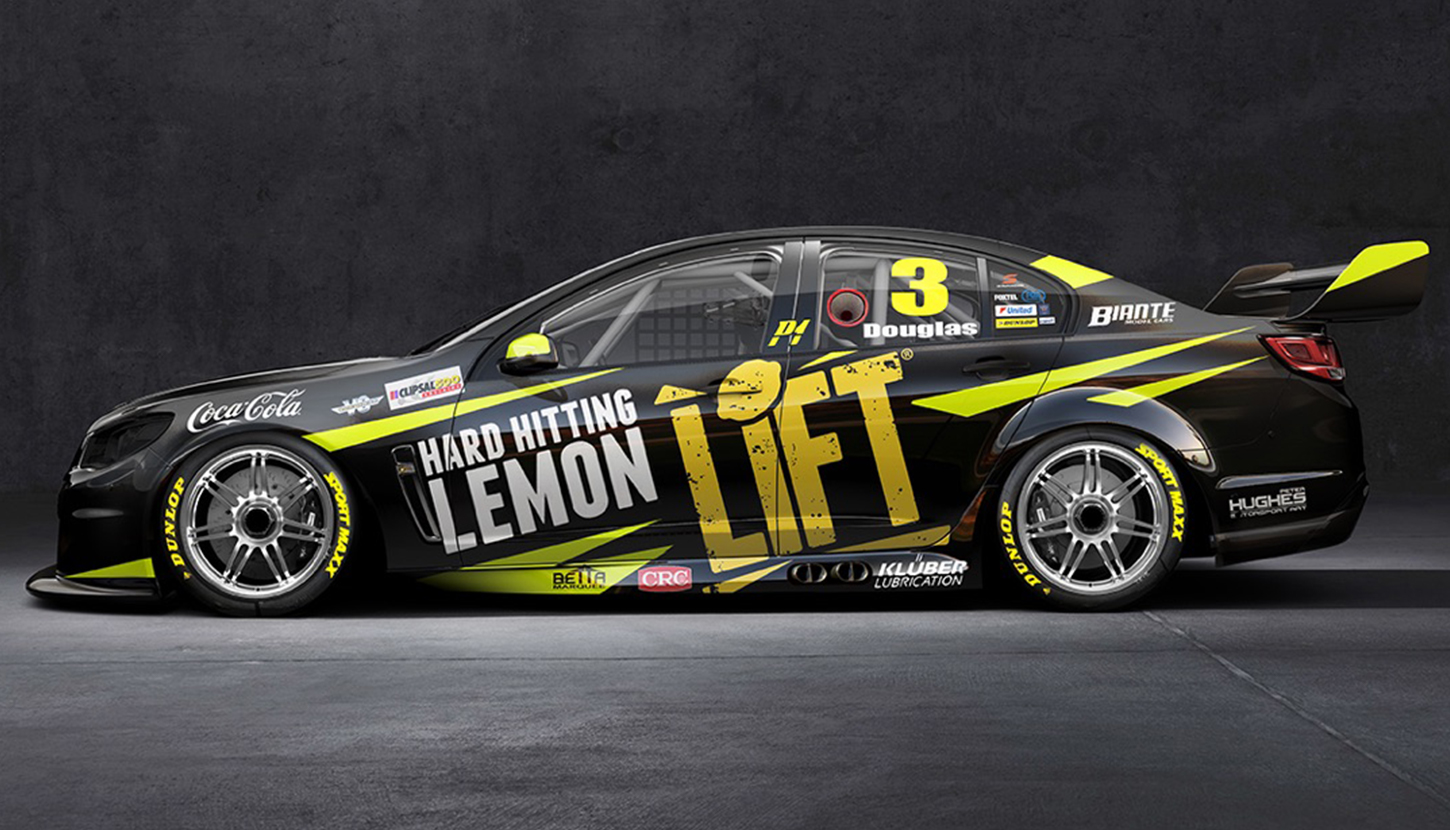 The agreement strengthens the association between Coca-Cola and LDM that had previously seen minor branding on the car.

A striking livery was designed for the car last night and is being applied at the track ahead of the afternoon's race.

“I’m honoured to have the support from Coca-Cola,” said team owner Lucas Dumbrell.

“They supported us last year and their continued support for this year is greatly appreciated.

“They’re (Coca-Cola) a great group of people and I just hope that we can bring them home some decent results throughout the 2017 season.”

Driving under a round-by-round arrangement, Douglas finished 17th and 18th in the respective Thursday and Friday races.

Douglas has been utilising the unique Albert Park schedule to undertake work for his demolition business during the mornings before hitting the track in the afternoon.

1 thing about afternoon races is that you can squeeze some work in before hand #VASC #ldm pic.twitter.com/lurpl5HPjP