Lifeline to legend: The Bathurst that kickstarted Whincup’s career

Jamie Whincup has detailed the “absolutely massive” Bathurst podium in 2005 that aided his move to Triple Eight.

Next weekend’s Repco Bathurst 1000 will be the retiring Whincup’s final full-time appearances before he shifts to team management.

It was at Mount Panorama where Whincup scored the biggest result of his fledgling career prior to his signing with Triple Eight.

After a run of outs with Garry Rogers Motorsport and Perkins Engineering, a 21-year-old Whincup was signed by Tasman Motorsport for the 2005 season.

Top 10s came and went, but it was at Sandown and Bathurst where Whincup flexed his muscle alongside the late Jason Richards. 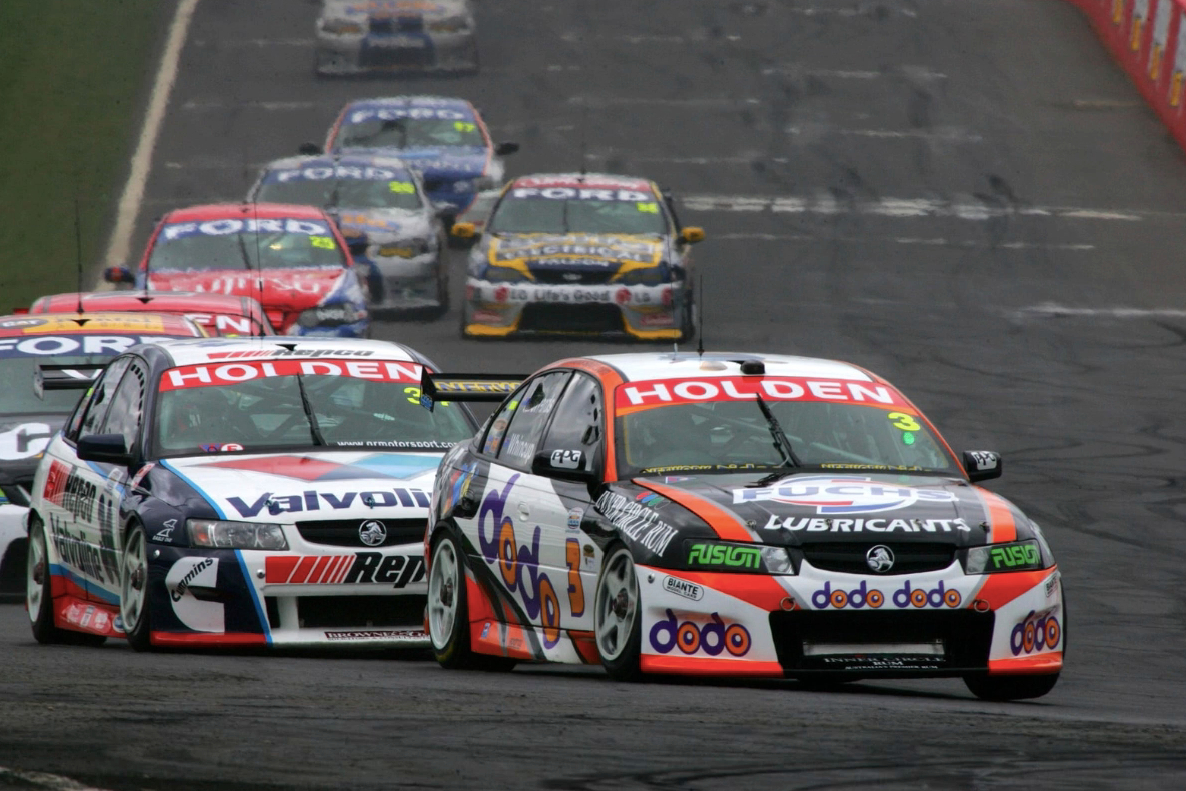 The duo finished third at Sandown, before they crossed the line second in the Great Race behind the might of Mark Skaife and the Holden Racing Team.

Just weeks later, Whincup was signed to Triple Eight, and the rest is history.

“It was absolutely massive,” Whincup told The Howie Games podcast.

“I’ve got this lifeline to get back into the sport through Greg Murphy’s father Kevin.

“Little did I know at the time that a certain team boss, Roland Dane, he was looking for a young, cheap kid that could stay out of trouble all year and team up with Lowndesy to win Bathurst. 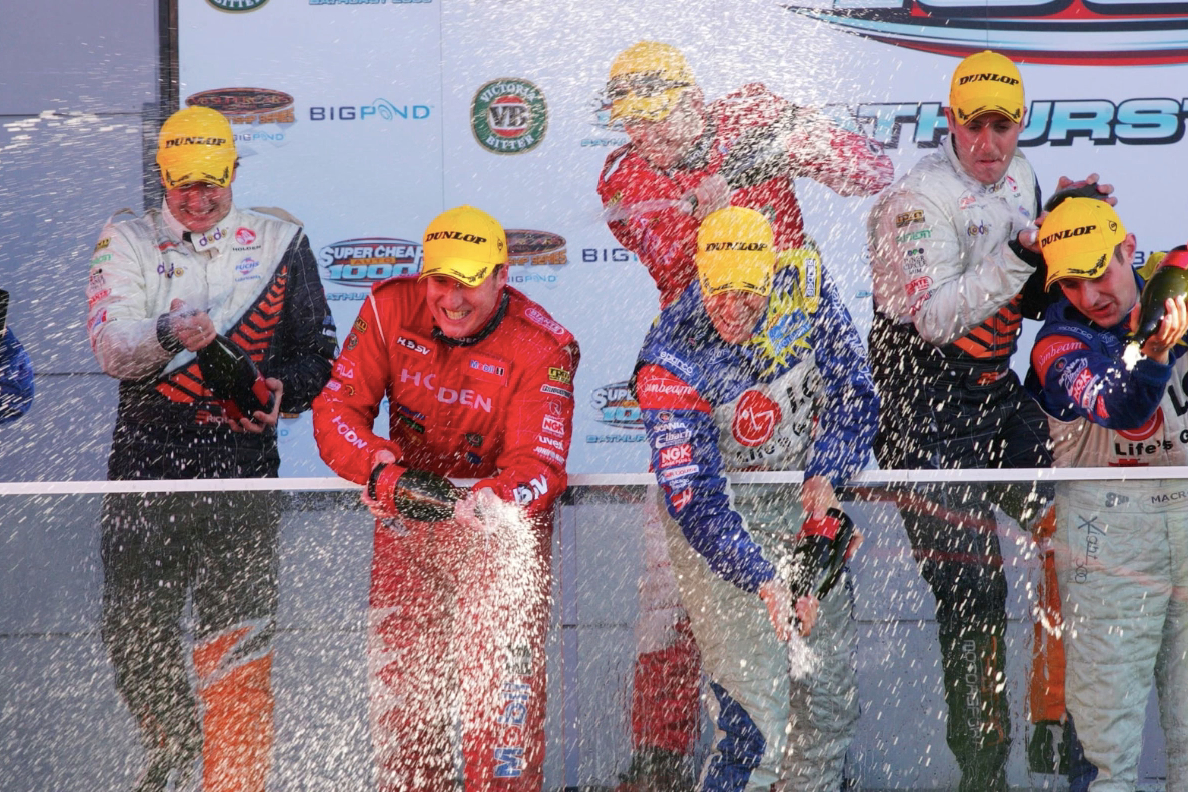 “For me to run second, hand the car over to Jase in the lead with 30 laps to go, that was a huge pivotal point for me to get the opportunity with my current team.”

Whincup won on his first appearance as a Triple Eight driver in Adelaide, and returned to Bathurst and won with Craig Lowndes.

In 14 seasons since, Whincup added 122 more wins and a record seven drivers’ titles, as well as three more Bathurst victories.

Whincup cited the Adelaide breakthrough as a “fairytale” and highlighted that it was proof he could stick it out long term if he continued to race at the front.

“We ran third on the Saturday and won on the Sunday. It was a fairytale start to my journey with Triple Eight. 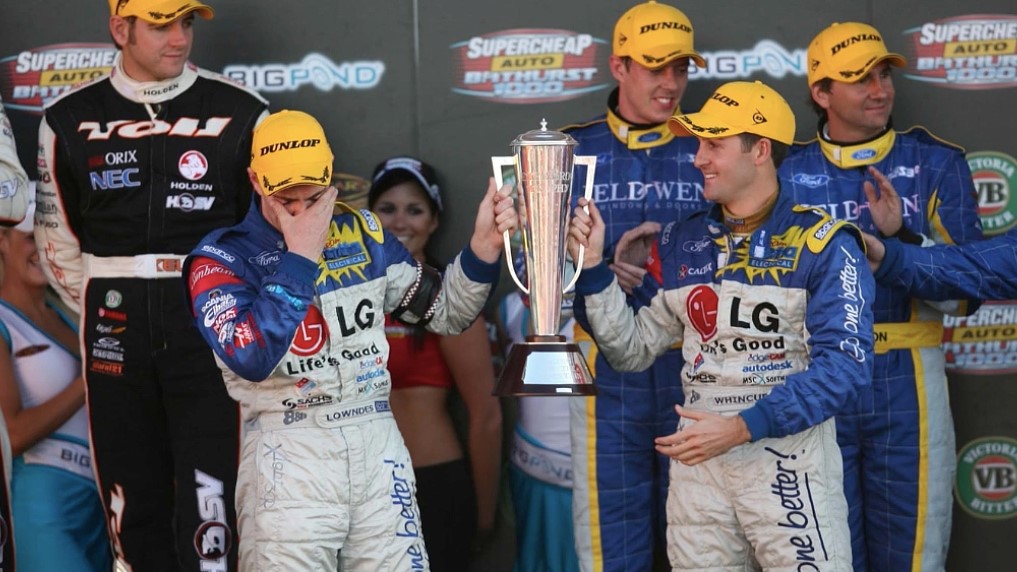 “There’s a common saying in motorsport; you’re only as good as your last race.

“It’s so true; you have a win, and you’re hot property. You’re the man of the moment.

“Winning was huge for me back then, and it started to cement that, hey, I had longevity if I was given the opportunity."