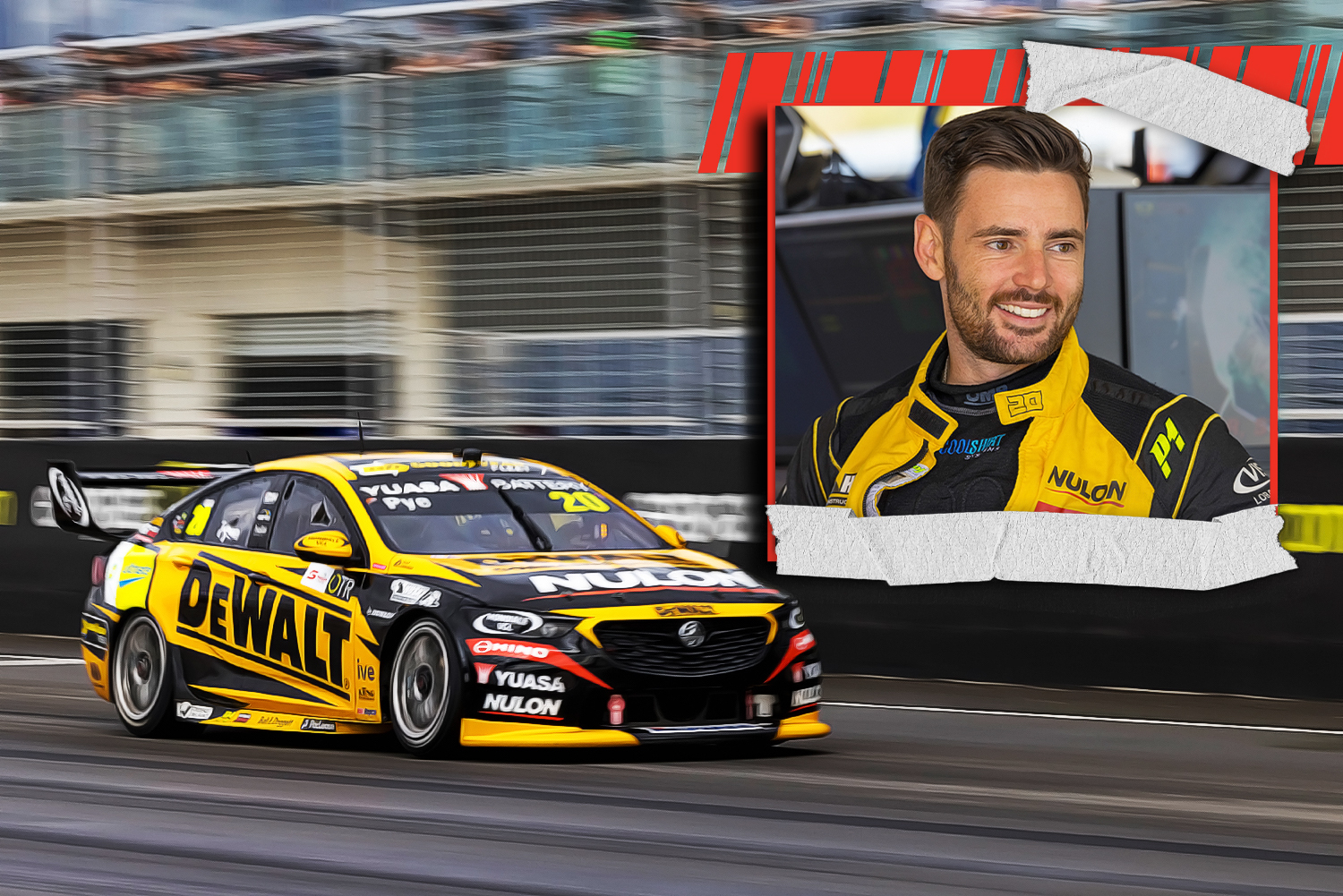 This is the third of Scott Pye’s post-event columns for Supercars.com. The Team 18 driver scored finishes of 13th, 10th and ninth at the OTR SuperSprint. Get the lowdown on the DEWALT Racing driver’s fourth event of 2021.

It was a good weekend; we improved the car across the three races, which is always the target.

Importantly, we learned a lot about the car and what seemed to make it work well in the race.

You find at The Bend, with such a long lap with so many long corners, the field spread looks quite big.

A goal across the weekend was around smaller changes and trying to get the car in the window.

WATCH: THE CHAOTIC START TO RACE 10

We did that for the third race in particular; we certainly improved from Saturday’s race to the first Sunday race, but I didn’t feel like we had a car that was overly racy.

I could do a decent lap time, but I wanted to be more aggressive in the races with the car, and that’s what we were looking for.

I wanted to be on the offence, and certainly for Race 11, we had more in the way of a car which I could use more aggressively with placement and overtaking.

Everyone pitted early, and we decided to stay out long. The overcut worked, and and we moved from P16 to P9.

Chaz looked like he moved to avoid the car rejoining, and he clipped the rear of Cam. It was all happening so quickly, and all on the first lap.

WATCH: ALL ANGLES OF RACE 10 DRAMA

For myself, it was a great opportunity to make up places. Everyone’s always aggressive into Turn 6, and when Sladey ran off, it bottlenecked the field.

Everyone became ambitious and saw an opportunity to overtake. Out of Turn 5, everyone checked up so much.

It was a tough one for all involved; Chaz had to move to avoid Sladey, and Cam beside him had momentum out of Turn 5.

It’s a difficult situation, because if you’re on the outside, you have an overlap, so you can’t turn in.

Instinctively, you tend to go towards the inside, knowing cars are spinning to the outside. If you’re on the inside, you can always cut across the grass. 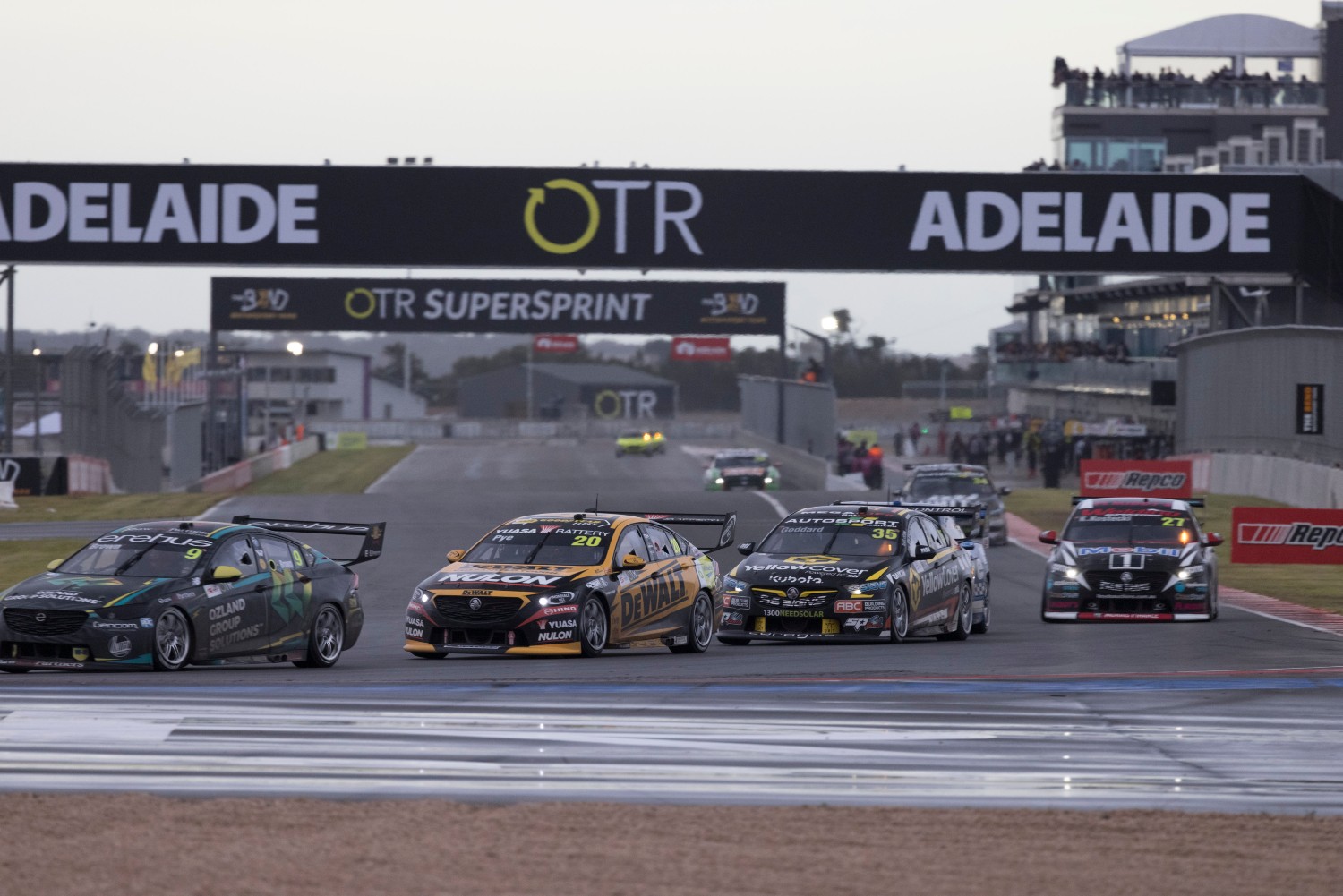 My engineer came on the radio really early; I couldn’t quite work out what he said, but I knew from the message that there was a crash ahead.

I had free space on the inside, so I quickly went to the inside, and I was able to see there were some cars spinning.

It’s easy to get carried away trying to make up places when things like that happen. But in that moment, you have to be patient, and that’s what I did; I checked up in the middle of Turn 6 and waited for a gap.

I made places just by doing that. Some will see it as an opportunity to be aggressive, but from where I was, it was hard to read.

But I came out the other side with a straight car, which is always the target when things are happening ahead.

You should never be happy with ninth, but at the same time, we scored some good points and we’re going to tracks I’m quite confident with.

I’m feeling good about Winton, having had a strong test day there earlier in the season. Our car worked well there.

After that is Darwin, we’re confident heading there after how strong we were last year.

Another goal for The Bend weekend was to be around the top five; while we didn’t quite get that, the two top 10 finishes on Sunday helped us get points.

Heading to places like Winton and Darwin, which I think will suit us better, we’re definitely keen to build on what we achieved last year.