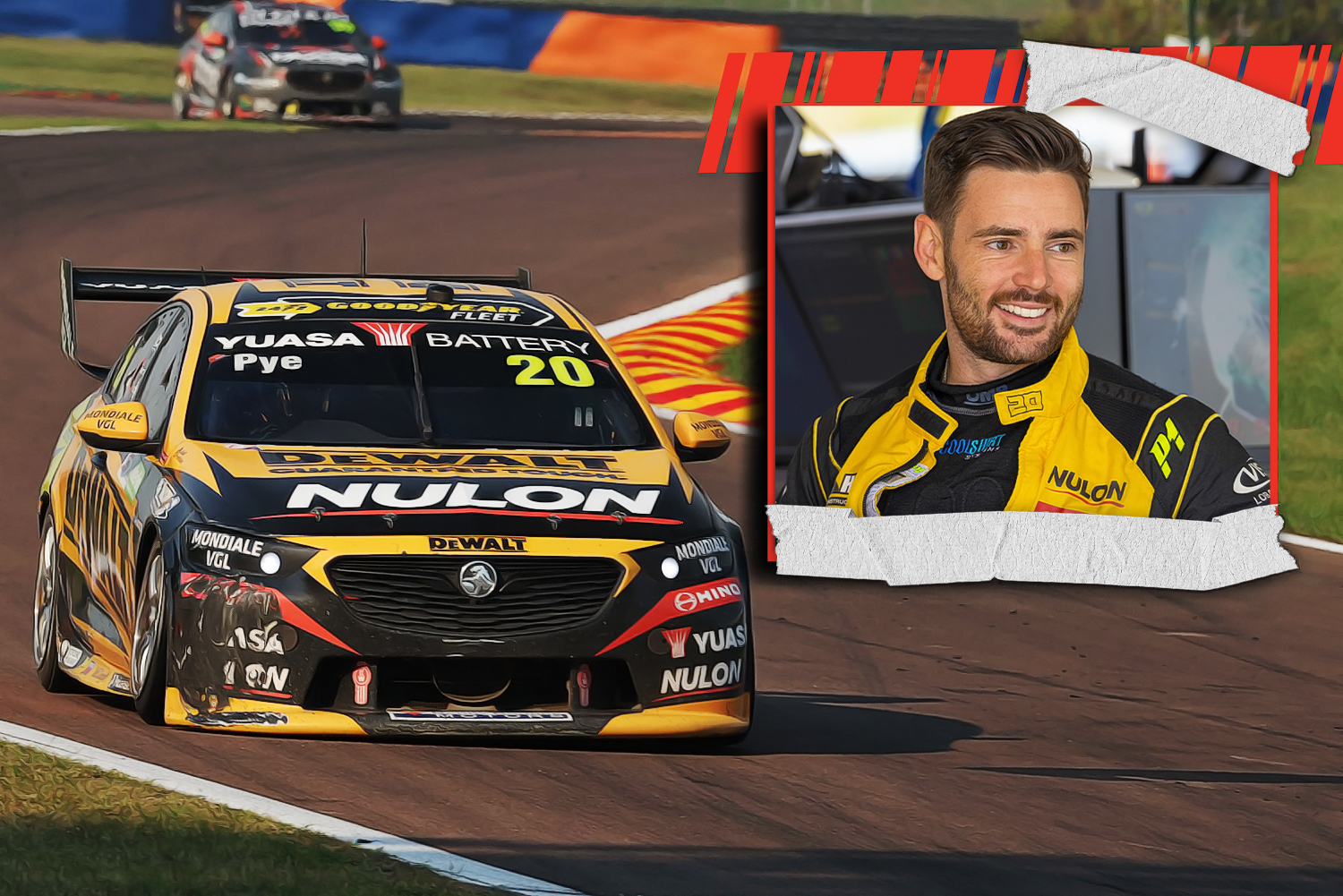 This is the fourth of Scott Pye’s post-event columns for Supercars.com. The Team 18 driver scored finishes of 21st, 13th and 15th at the Merlin Darwin Triple Crown. Get the lowdown on the DEWALT Racing driver’s fifth event of 2021.

We left Darwin with what was a bloody quick car, but sometimes sport wins and things don’t go your way.

I’m definitely happier coming away from the weekend knowing we had great car speed.

I think I speak for everyone in the paddock when I say you’d rather get results off speed than luck.

I feel for my team, because they’re working so hard and it truly does feel a result is right around the corner. 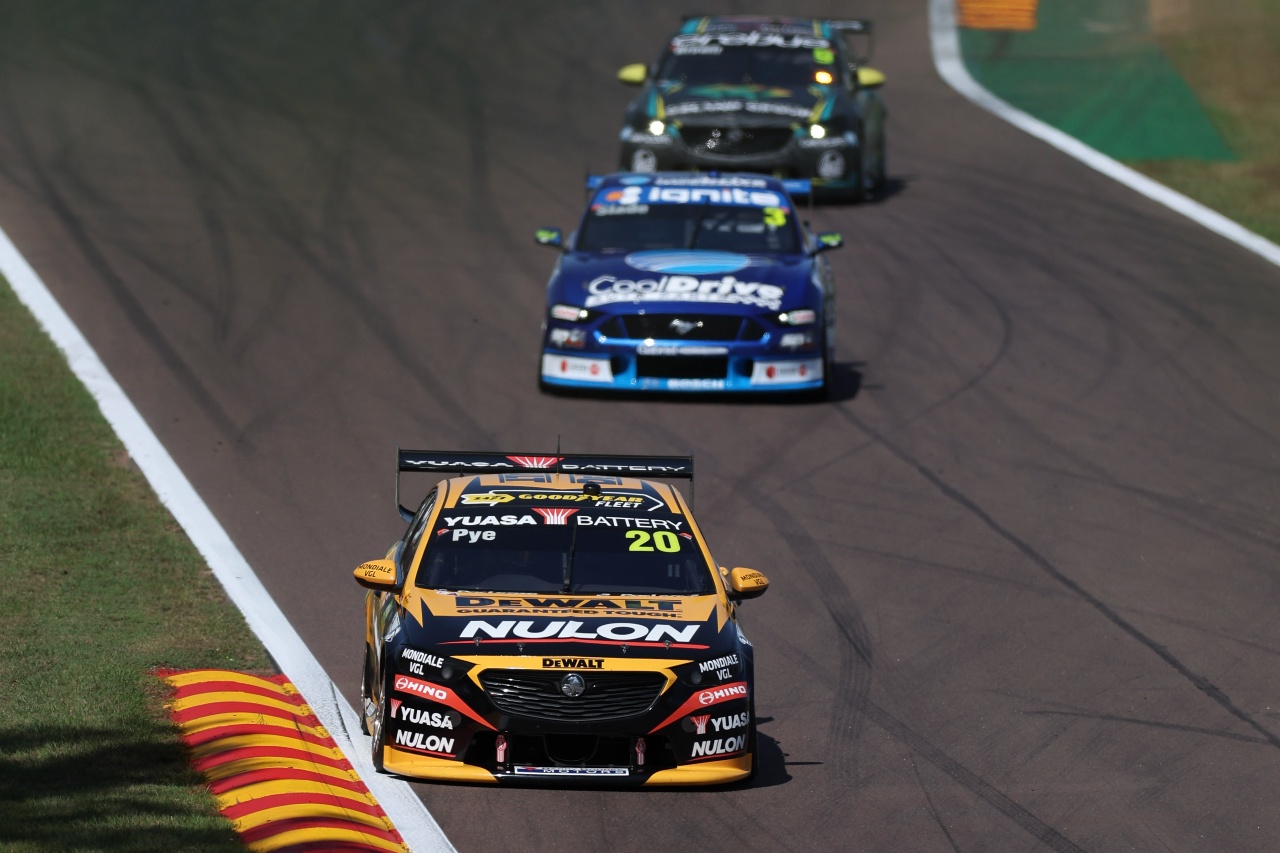 Saturday was one of those races where you had to be in it to get a result. It’s a shame about what happened at Turn 1.

Luck didn’t go our way on Sunday. It’s a rough game. But so many teams had issues in the pits in the races; even Shane and his crew hit trouble on Saturday.

With a weekend like that, you have to take the opportunity to learn. I definitely will.

There were mixed opinions about what happened in the start of Saturday’s race; I know I wasn’t solely 100 per cent responsible for the incident.

However, I do acknowledge that there were decisions I could have made that could have helped me to a better outcome.

At the end of the day, you have to be honest with yourself. I was the one who hit Anton, and I owned that.

If you don’t own things, you won’t learn from them.

Something I’ve always been focused on is being critical of my own performance, and making sure if there was anything I could have done better, I’d give myself a chance to learn from it.

I also want to help set examples for young up-and-comers and fans of the sport. It’s important to own your mistakes and move forward.

The positive from it was I was going for a position which was a podium position.

Again, ask any driver, and they’d rather be mixing it up at the front than wrecking for 15th. 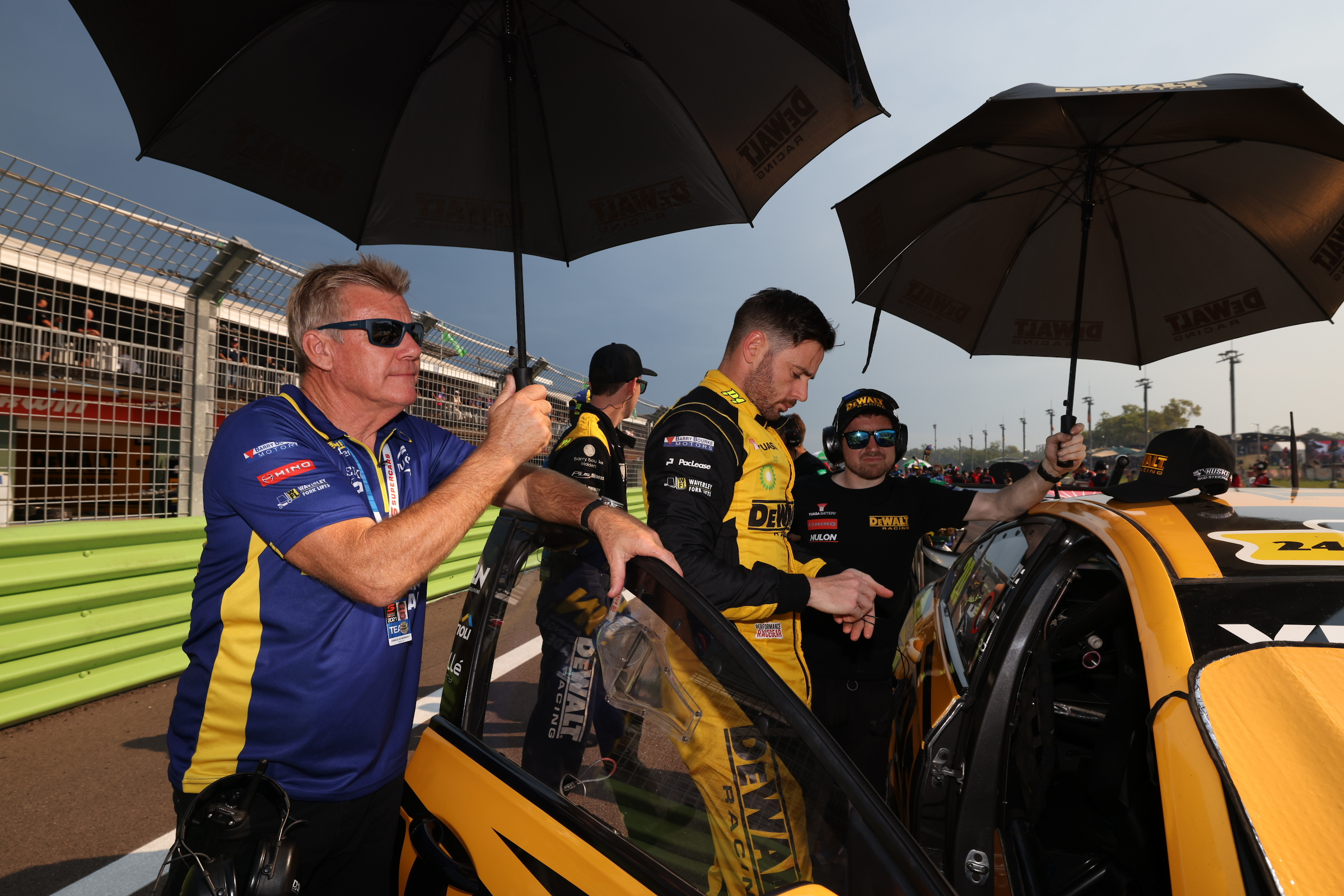 I’ve been aggressive on the track for my whole career, and I never want to leave an opportunity on the table.

In all, there are so many positives to look at from the weekend; our cars were fast, and Frosty had a great Sunday with two top 10s.

My engineer Phil gave me a fantastic car, and we’ve got plenty to build on in Townsville and beyond.

Darwin was definitely a turning point for us last year, and hopefully it plays out the same way this year.

I’m motivated to get to Townsville and bring home some strong results for my guys, because they deserve it.