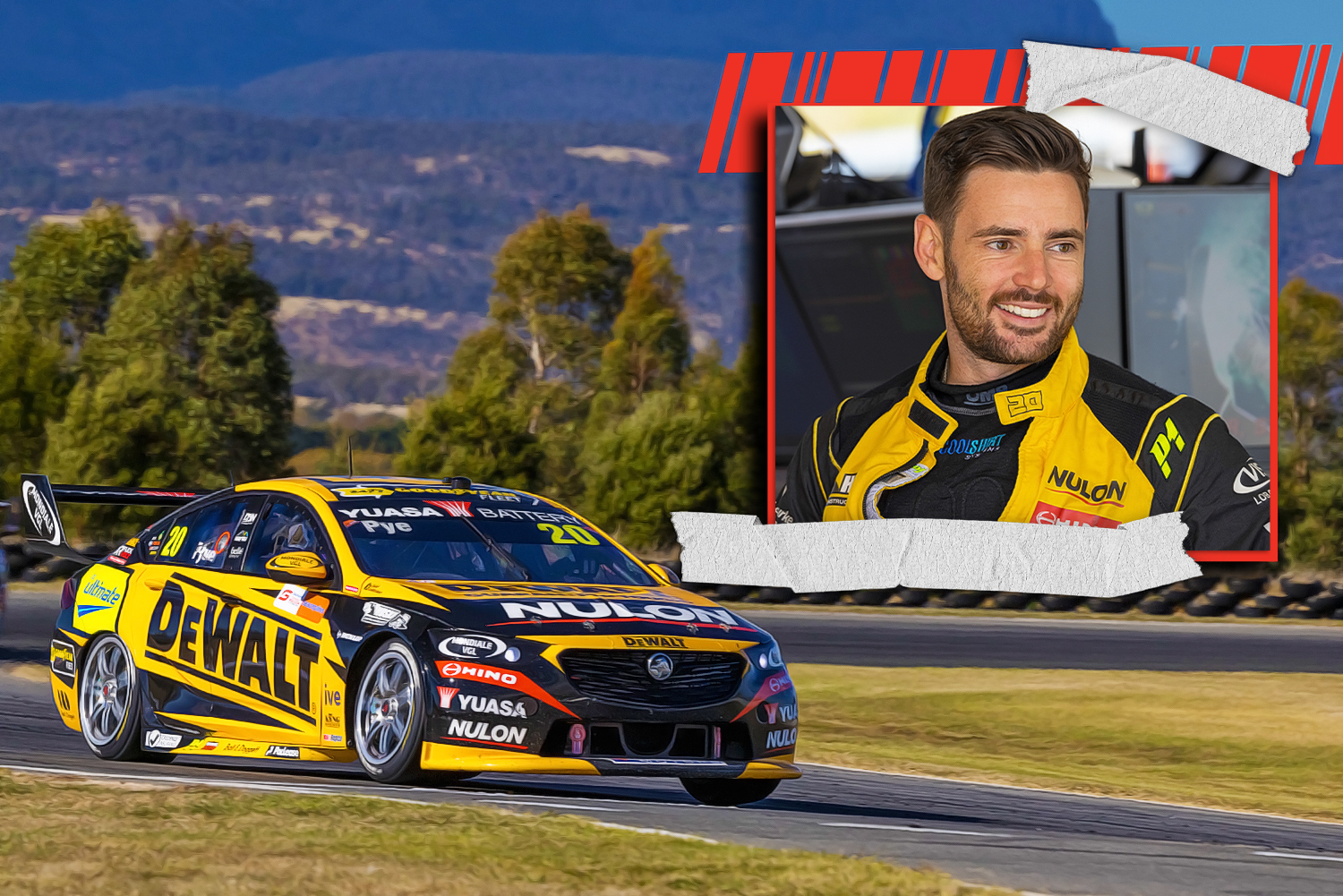 This is the second of Scott Pye’s post-event columns for Supercars.com. The Team 18 driver scored finishes of eighth, ninth and 14th at the Beaurepaires Tasmania SuperSprint. Get the lowdown on the DEWALT Racing driver’s third event of 2021.

I thought the quality of the racing across the weekend was quite good. It proved to be a difficult place to overtake, so after Saturday’s race, everyone tried to capitalise on the first lap of Sunday’s first race.

What we saw was pretty chaotic to start Sunday’s first race, and the later race wasn’t much different, even if it didn’t end up with the drama we saw earlier in the day.

In saying that, passing wasn’t impossible. It certainly helped to have a tyre advantage over guys you were racing with.

Sometimes, you’ve got tor try something different. I went a bit rallycross with my pass on Jack!

When I cut down behind him, I didn’t know where the inside of the corner was; I was going off markers and I thought, ‘Okay, this is where I’ll turn in’.

My plan from pit exit onwards, on Jack, was to stay on his right side for as long as possible, get him to force me up high, but be able to check up late and come underneath him when I was out of sight for him.

Once you start looking into the apex, you stop looking in the mirror. I wanted him to think I was on the outside, then cut underneath him when he wasn’t expecting it. 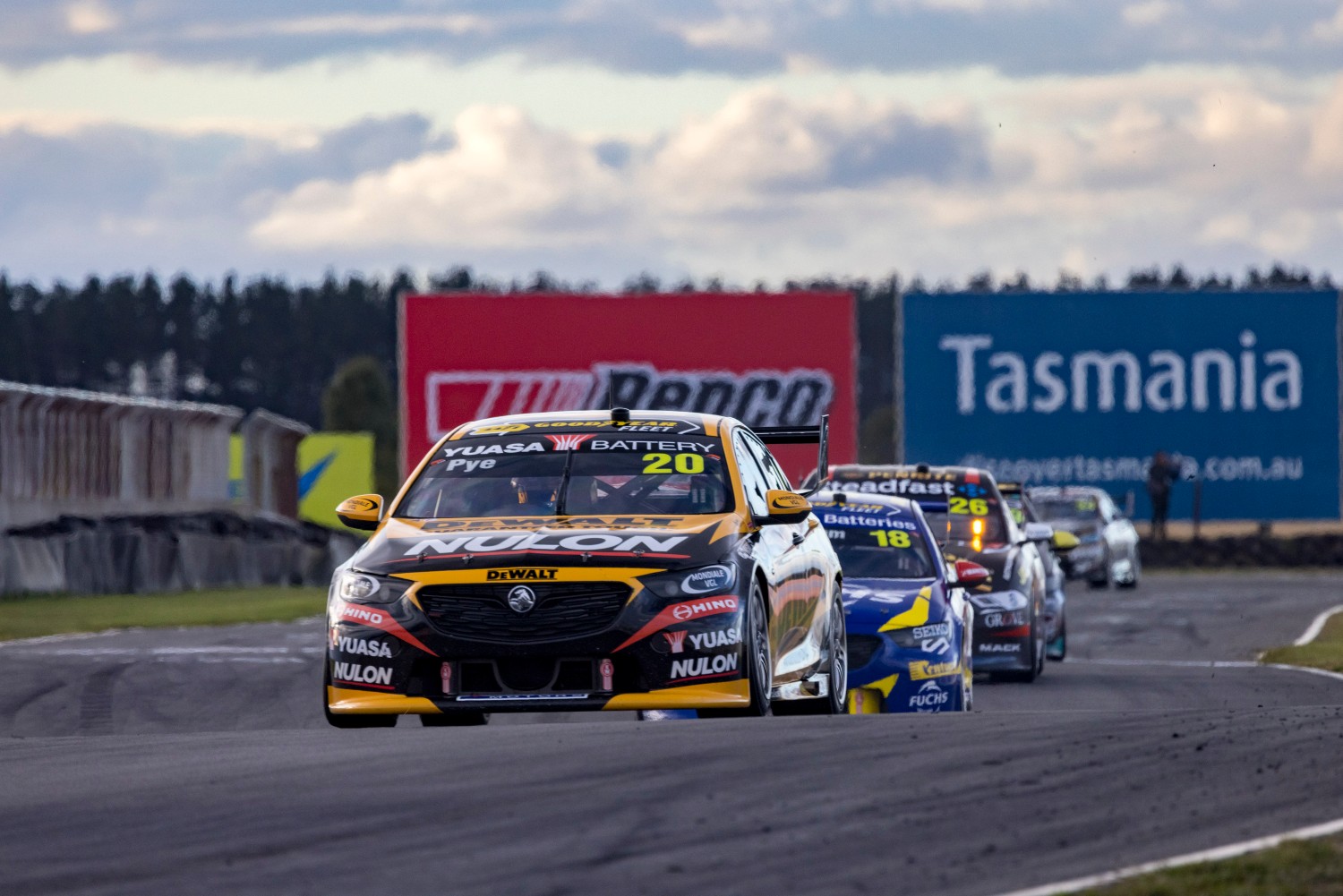 It was effectively a block-pass; regardless of my exit, I had the position, and he couldn’t go anywhere.

Clipping the dirt meant my car rotated, and I got great drive off the corner! It was a really cool move.

In the first race, I think I could’ve been racing higher up the order. But the second and third races were tough.

Frosty and I were pretty even across the three races. I feel we maximised what we had in the Sunday races. We had top 10 pace; I made a mistake in qualifying on Saturday, but I still qualified sixth. 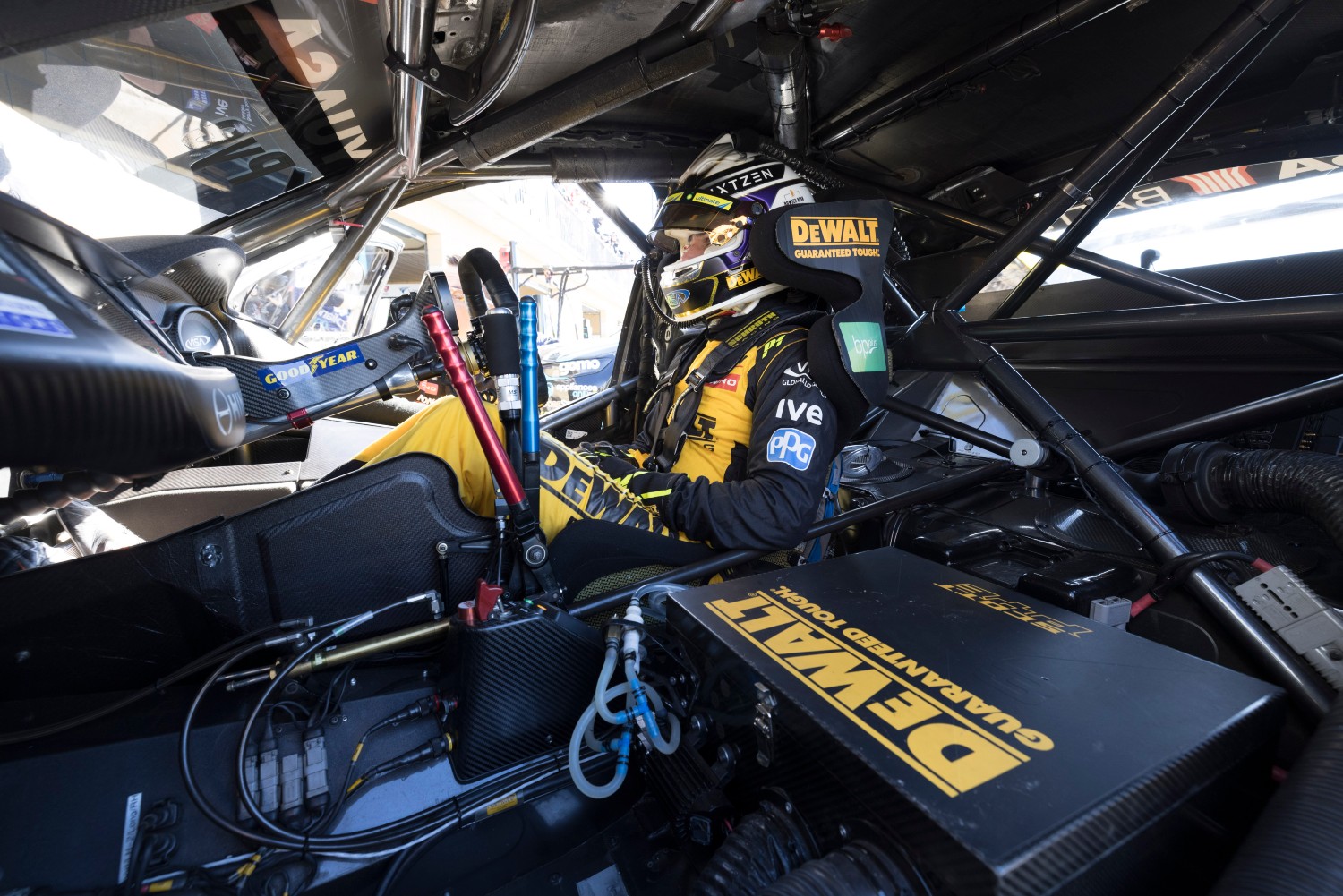 I believe if we started further ahead in the races, we could have stayed there. But in the second and third races, we qualified where we did, and raced where we maybe should have been.

The last race result probably looked worse than what it was; some other guys had had bad weekends to that point, and the way the tyre format worked, they had good tyres for both stints in the last race.

We, among others, only had good tyres for one stint. Nonetheless, I think we maximised what we had.

I do believe we made some steps forward in Tasmania; when we go to The Bend, hopefully we will be able to see if our race pace is as strong as it was last year.

I do think our cars are good, we just haven’t had much of an opportunity to do much with it yet.

Heading to The Bend, I’m confident we can show the race pace we had last year. Importantly, I do believe we have made improvements on our one-lap pace.

We saw last year, that if we qualified in the top 10, we could have been on for some seriously good results.

I hadn’t been to Sandown or Tassie with Team 18, so heading to The Bend will help, knowing we did well there last year.

We had some good qualifying results there last year, so hopefully can improve on that and have a strong weekend.